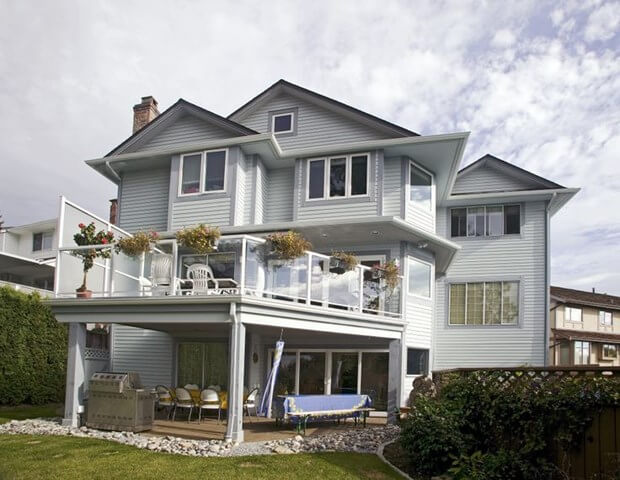 The Great American Home means something different to all and that is one of the beauties of American architecture -- there is no singular defining design.

With the range of possibilities, some classic home designs are still among the American favorite. That kind of staying power means the architects got it right the first time around. So much so, modern architects often imitate these homes in modern plans, or at least incorporate recognizable features.

Here are three iconic home designs and just a few of the many reasons why they remain timeless:

The 1950s seem to dominate the mid-century market, but the clean lined architecture began evolving in the mid-1930s and continued through the mid-1960s. And there's more to it than atomic boomerang patterned wallpaper.

Famous architect, Frank Lloyd Wright, is credited with the beginnings of mid-mod homes. Some recognizable features include open floor plans, ample windows and an overall modern feel. At the time, there was nothing nostalgic about a mid-mod home.

Mid-mod homes are classics. The features that made them unique are still appealing today. Open floor plan living has found its way through different design eras and is often found in the currently trending mini mansions. Banks of large windows let in natural light, which makes any home brighter, and also helps homeowners capitalize on passive solar heat.

Although mid-mod homes can feel dated, that's primarily because of the decor and not the lines of the home. Few fussy details mean these homes can be updated slightly to look as fresh and new in 2014 as they did in the mid-20th century.

Victorian Homes are as Varied as they are Timeless 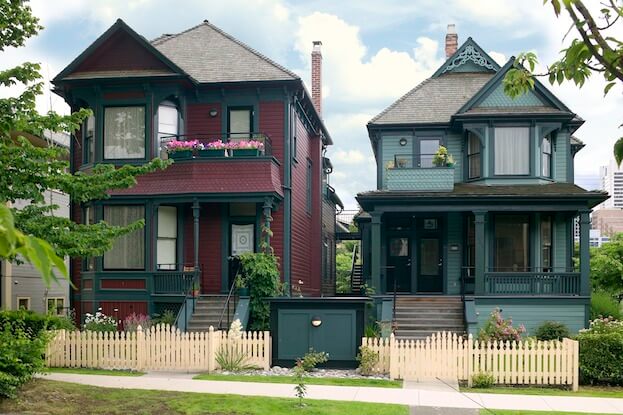 There's no such thing as a singular Victorian style. Certainly, one of the most recognizable Victorian designs is Queen Anne, with its rounded towers, steep gables, and ornate trim. But other Victorian styles include gothic revival, Italianate, second empire (think Addams Family), and folk (think farmhouse).

One of the reasons why Victorian homes remain popular is the vast range of styles they cover. But the most important reason is simply beauty. It's not often that a passerby won't at least stop and look for a moment. Even a simple folk Victorian farmhouse may have decorative gingerbread trim and a stately walnut staircase.

Rooms can be small, though, and closet space can be limited. These common downsides are usually outweighed by the appeal of owning a Victorian.

Many homeowners elect to incorporate Victorian furnishings into their homes, but this can be difficult to live with. These are formal styles with elaborate draperies and fancy wood-trimmed sofas that are not especially suited to relaxing. It's very common to see the opposite style as well, with modern furnishing set against the striking Victorian background. 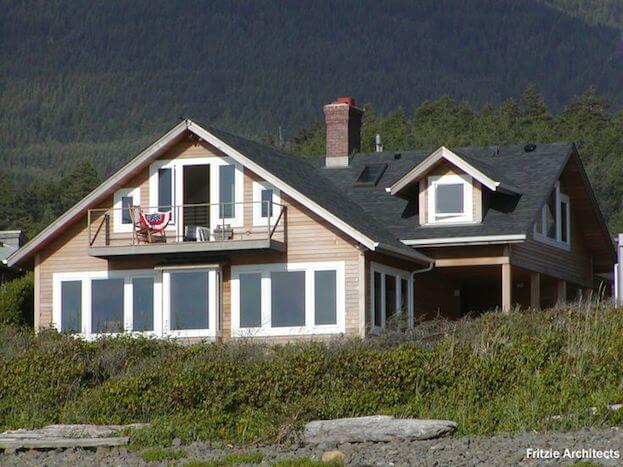 If you've ever visited New England, or live there, you've no doubt noticed the simple beauty of the American saltbox home. These spacious, uncomplicated homes feature boxy lines, modest windows and a simple, sloping roof. Little ornamentation is found on any saltbox home.

The appeal of the American saltbox is space and simplicity. Clearly designed with low-fuss and good use of space in mind, these homes are ideal for families. Where architectural details on the exterior may seem lacking, these homes make up for it in bold color. One of the most common exterior paint colors is deep, rich oxblood red, but dark browns are also period-correct.

Saltbox interiors may have built-in cabinetry in many different rooms. The difference between a modern closet and a saltbox built-in is that the facade is finished as if it were furniture. Furnishings in a saltbox home are often plain, in keeping with the home's style, but modern furnishings fit well in these homes that don't have overpowering architectural focal points.

Whether you are looking for a traditional home with a lot of history, or considering a new build and want some inspiration, you can hardly go wrong with one of these three classics.

Mid-mods are designed with open plan living in mind and complement nearly any clean-lined decor. Victorians can be decidedly fussy, but still work as beautifully with traditional decor as they do with more modern furnishings. Finally, the American saltbox home embodies simplicity and space.

If you are looking to build or update your American Dream Home, make sure you talk with a local building contractor first.