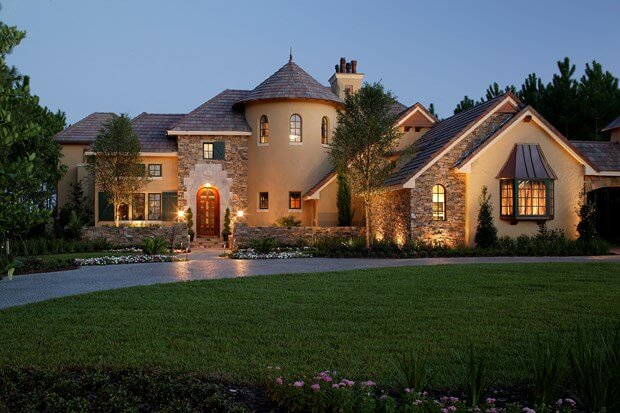 Each featured family has had some sort of recent or ongoing hardship that they’re going through. The show gives these families new hope and a chance to start rebuilding their lives. The materials and labor are all donated. Many skilled and unskilled volunteers assist in the rapid construction of the house. See some of the most inspirational and moving stories from Extreme Home Makeover. These episodes are must-see touching tales of hope and survival that are worth revisiting. 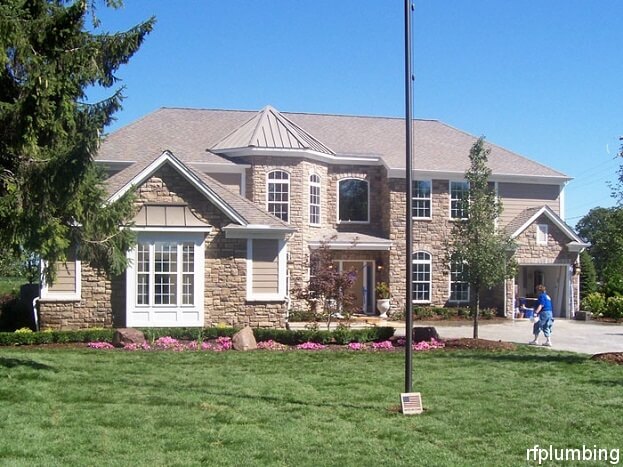 The Gilliam family was living in Michigan when they bought their first house after 12 years of marriage. David Gilliam, the father, was a volunteer at the fire department and didn’t want to leave the community. He bought his wife and kids an 1886 farmhouse with the intent to fix it up and make it a larger home. The Gilliam’s were very happy to be moving and starting a new chapter. They knew the home they bought was small, but accepted the fact that they’d slowly need to renovate and add on.

Shortly after they moved in, mold took over the basement and the father became very sick with flulike symptoms. He died on Christmas Eve and there's been speculation that his death was caused by an allergic reaction to toxic mold in the house. The rest of the family was forced to move out of the house immediately so they wouldn’t suffer the same condition as their dad. What they prayed for now was a comfortable house to get back on track. Thanks to Ty and his crew their dream came true. 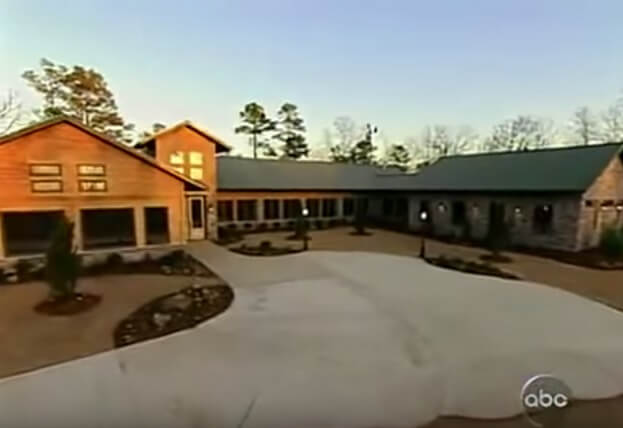 Denise and Kim Collins had some hardship strike their family when their son Mitchell was just three years old. He was diagnosed with a brain tumor and the treatment left him mentally and hearing impaired. Mitchell survived the treatment and to this day continues to collect pop tops so he can donate the funds they produce to kids in the Arkansas Children’s hospital.

Just as things were looking up for the Collins, Kim’s cousin and husband died in a car accident leaving five of their children behind. Dennis and Kim stepped up to take care of her cousin’s kids as if they were their own. They fought to keep the kids out of Foster Care and adopt them. Soon, eight people were living in a home built for a small family. The Collins didn’t have the financial means to get the proper additions to their house and the space became overcrowded. They were constantly facing problems with flooding and insulation. See how Extreme Home Edition gave them new hope for a brighter future. 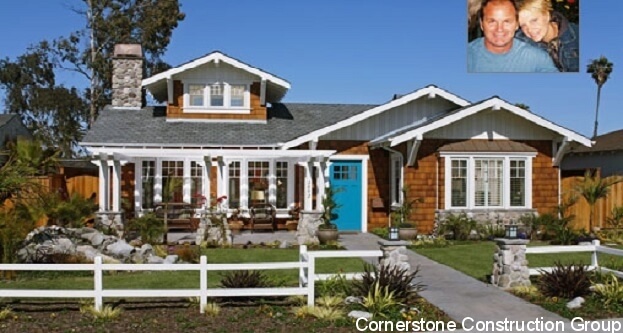 Tim and Kristina are both officers in the LA Police Department. One night, Kristina was responding to an armed robbery call when she was suddenly shot by the suspect. She fortunately survived, but is paralyzed and now lives as a paraplegic. Kristina can’t care for her daughter like she used to and struggles with how to be a mom from her chair.

Kristina’s mom moved into their home to help take care of their daughter, Jordan. The home the family lived in when Kristina was wounded wasn’t handicap accessible and there wasn’t ample room to move around. She gave her legs up to keep the city safe and Extreme Makeover Home Edition wanted to give back to Kristina. Their goal was to give her a home that was handicap accessible and works best for her so she could get her independence back. 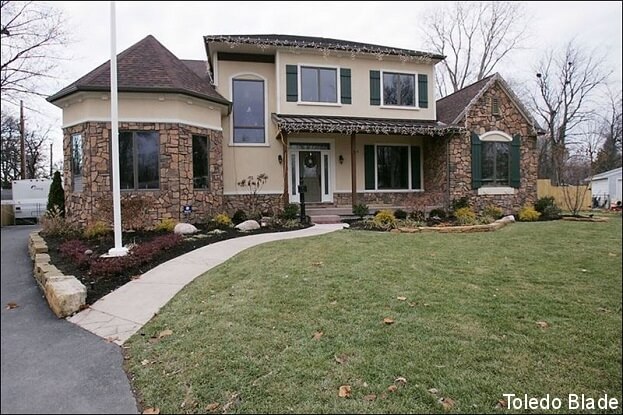 Aaron and Jackie are some of the most generous people you’ll ever meet. Aaron is a firefighter who’s known for giving back to the community. He’s a hero who gives hope to others. His wife, Jackie, was diagnosed with a terrible illness, Ehrlers-Danlos Syndrome, which affects her body's connective tissue and her ability to take care of her 11 kids. The disease has damaged Jackie Frisch's heart, blood vessels and other internal organs. Aaron's wife of 20 years has even suffered five major strokes in recent months. Jackie, a published author and speaker who used to work as a Christian counselor and a youth pastor, has been unable to work due to her condition.

The Frisch’s reach out and help kids from around the world by taking them in and integrating them into their family. They call themselves a Haitian American family. The Frisch’s give kids who come from hardship a chance for a great life. The local community heard their story and the University of Toledo presented all of their kids with a full ride scholarship to college! Ty and his crew built the family a 4,250sf 20-room dream home so there was room to continue helping children in need.

To this day, the Frisch’s have about 11 nations represented under their roof. Frisch acknowledged that it can be tough to provide for a family of 27 on a firefighter's salary. He works side jobs as a physical therapist, the older children who have jobs pitch in what they can and Aaron Frisch gets a small amount of money from Lucas County Children Services. Click below if you’re interested in hearing more of their story.

These home makeover stories aren’t just about giving and getting brand new houses, they’re about real families who need, and are asking for, help. This show is about giving people inspiration and hope to go forward after tragedy hits. The cast, community and volunteers work together to change people’s lives. The reactions from the crew and the individual families says it all–it’s definitely something to celebrate!

Are you looking to remodel your home, but don’t know where to start? Click here to find local contractors in your area who will send you free quotes!