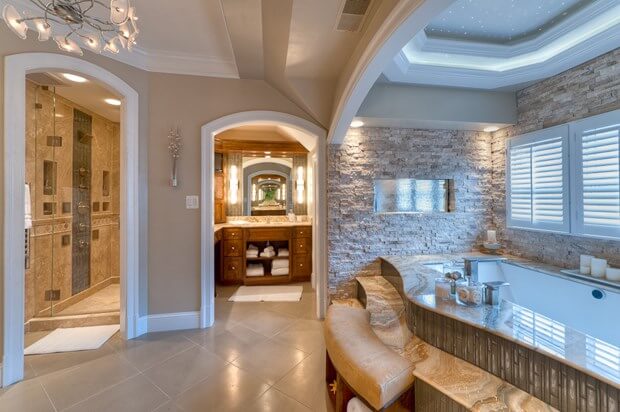 Celebrities grab our attention because of their extravagant clothes, complicated relationships and, most notably, their stunning homes. The size of their houses and celebrity lifestyles they live are pretty remarkable.

Although most of us will never experience this lavish way of life, it’s fun to see where our favorite celebs spend their time and learn about their taste in interior design. Join me as I take you inside the bathrooms of five of the most admired celebrities of our time. 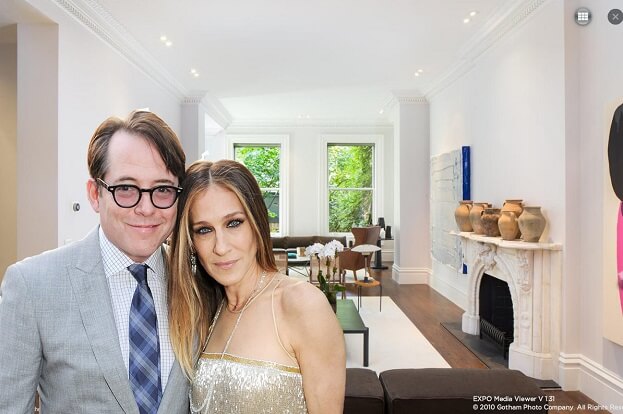 We all know her as the star of Sex and the City and love her for it. Sarah Jessica Parker is no stranger to the camera and celebrity scene. According to Variety, the actress and husband Matthew Broderick recently purchased two side-by-side townhouses on a prime, tree-lined block in the heart of New York City’s wildly pricey West Village, for $35 million. 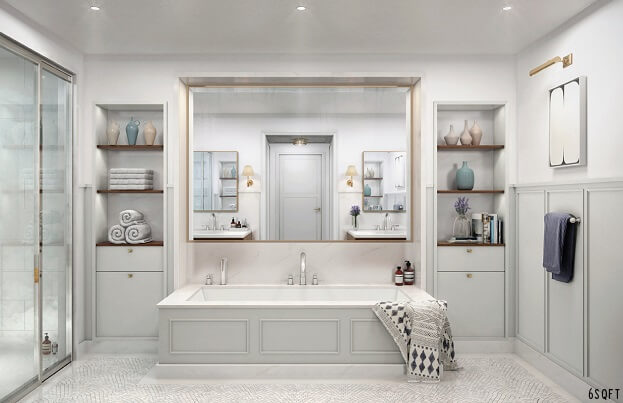 Sarah Jessica Parker and Matthew Broderick's two Manhattan townhouses both feature classic brick façades and bathrooms any woman would want to own. One of their bathrooms features a large white tub with nearby floating wood shelves and a newly installed shower with glass doors. 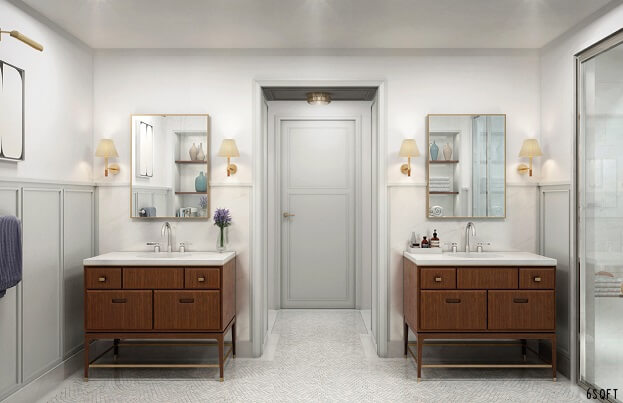 Aren’t the duel matching vanities adorable? Sarah Jessica Parker and her husband get ready for the day in front of their identical wood vanities and delicate lamp sconces lights. Her taste in home décor makes you want to love her even more! 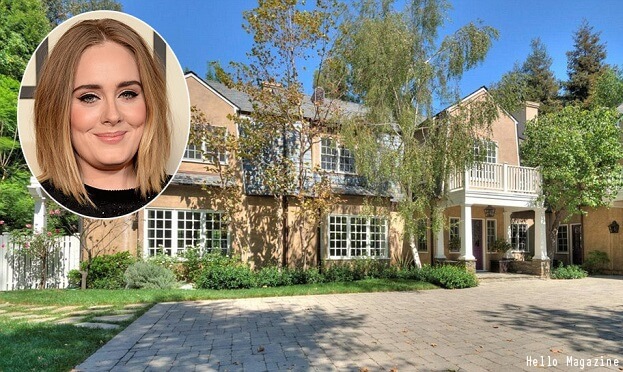 Her voice is incredible and her home is gorgeous. The next celebrity palace we’ll be entering belongs to no other than the legendary, Adele. The singer shattered sales records when she released her third album, 25, so it’s not surprising she recently made a home upgrade. Adele reportedly used some of that cash to scoop up this Beverly Hills spectacle for $9.5 million. 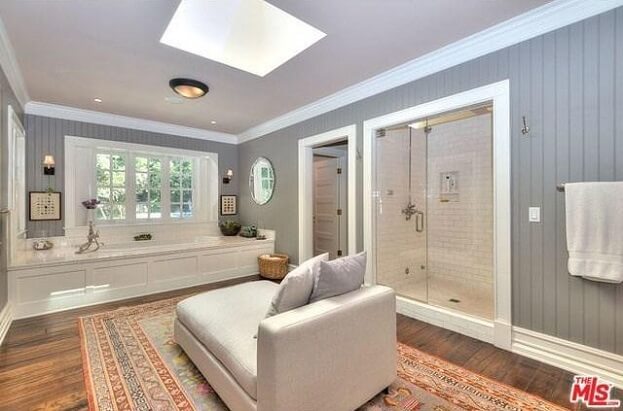 The 6,600sf home is in one of the city’s most exclusive gated communities, Hidden Valley, and is equipped with four bedrooms, six bathrooms and two formal living rooms. The backyard provides a private space to entertain neighbors (Jennifer Lawrence and Sofia Vergara), complete with a hedge-lined pool.

Adele’s cottage-style bathroom is just as fabulous as her vocals. The master bedroom has two large closets and a bright and beautiful bath. Her sanctuary has gray beadboard walls, multi-light windows, a skylight, hardwood floors, which on average cost between $250 and $7,000 to install, a large bath and shower covered in white subway tile. All I can say is, gorgeous! 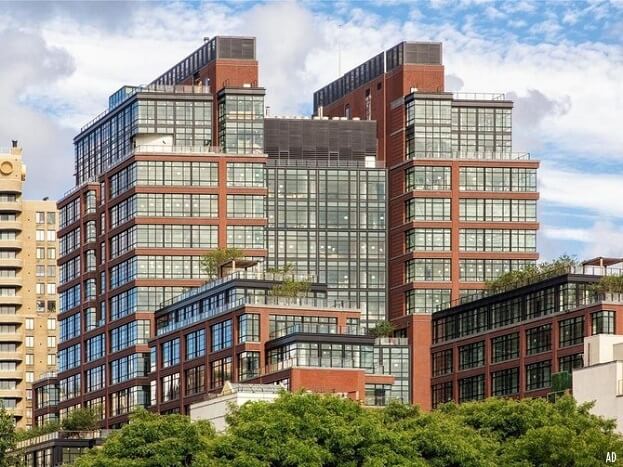 He’s funny, he’s witty and he knows how to make things more awkward than they should be, he’s no other than Ben Stiller. He recently bought a full-floor condo in NYC for $15 million. The 3,400sf space features hardwood flooring and walls of windows, reports StreetEasy. 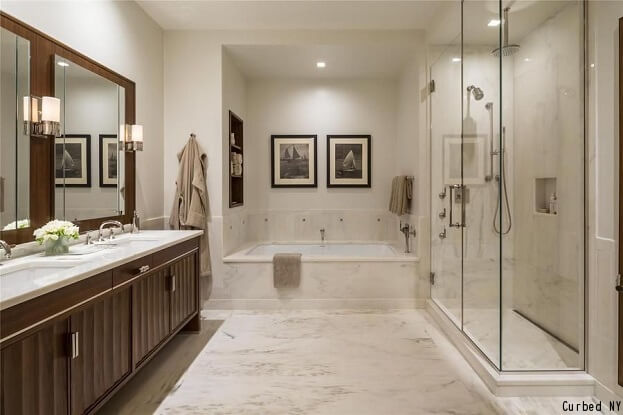 Ben has it pretty good considering it’s a four-bedroom, four-and-a-half bathroom place with views onto the Hudson River. There’s plenty of room for two in this beautiful and spacious upgraded bath. A double dark wood vanity with two sinks stand tall in front of sleek glass shower doors. A bathroom this nice wouldn’t be complete without a relaxing spot to take a warm bath. 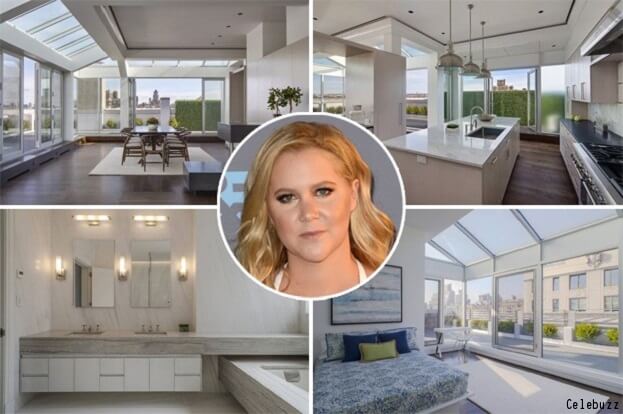 Comedian Amy Schumer has purchased a five-bedroom, five-and-a-half bath penthouse for $12.15 million. While fairly newer to the celebrity scene, Amy’s definitely letting it be known that she’s here to stay. Let’s just say this purchase proves she’s not afraid to share the fact that she’s rolling in the dough. 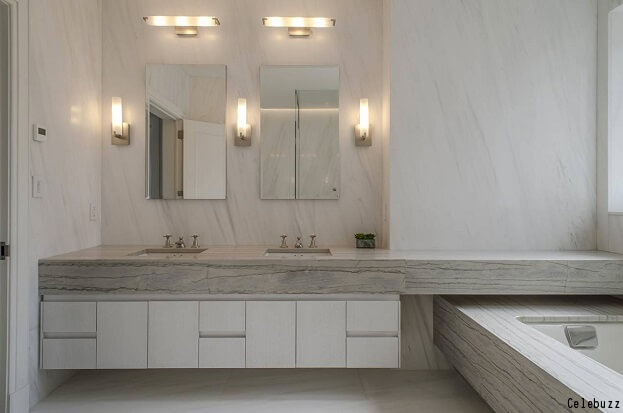 The word on the street is that she snagged a sleek and remodeled modern kitchen with stainless steel appliances and stone counters. In addition, Amy enjoys a breathtaking master suite complete with its own walk-in closet, double vanity and steam shower. Let’s admit it, how can we not be at least a bit jealous? 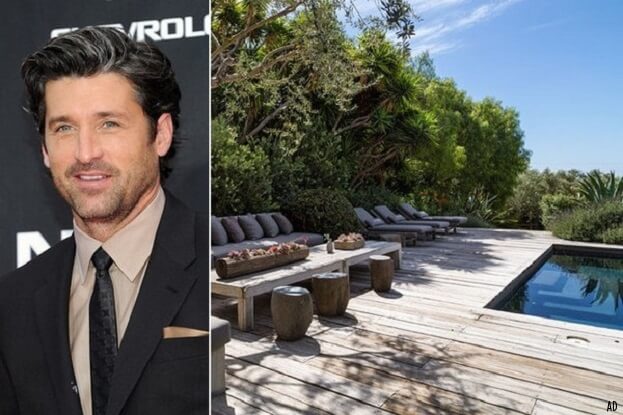 I’m sure you know the name and have drooled over his television appearances at least once in your lifetime. Patrick Galen Dempsey is an American actor, best known for his role as neurosurgeon Dr. Derek "McDreamy" Shepherd on Grey's Anatomy. Actor Patrick Dempsey and his wife, Jillian, a well-known makeup artist turned jewelry designer and sculptor, live an elegant but relaxed, family-friendly existence in a Frank Gehry-designed home in the hills above Malibu (Architectural Digest). 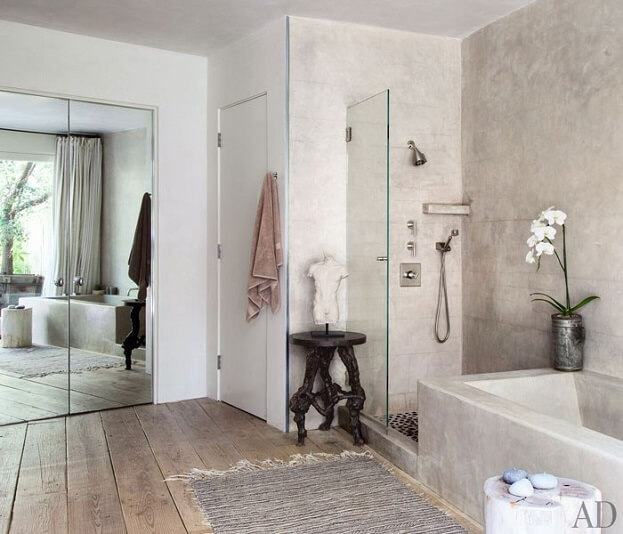 I’m sure you’re not shocked to hear that Patrick Dempsey’s Malibu home is as handsome as he is, if not better looking. I love the Dempsey’s master bath because it’s simple and stylish. It’s an appealing and vibrant room due to the glass mirror doors and quality windows, with classy décor and a soft color scheme. They also get brownie points for personal touches, as a Jillian Dempsey sculpture sits atop a rustic table.

I think we can all agree that these celebs are living large and that they have the stunning bathrooms to prove it. Consider what styles and features you like best and try to match the look in your own home at a budget you can afford. I hope you had as much fun as I did oohing and aahing over some of the hottest celebrity bathrooms in Hollywood.

Interested in checking out more celebrity pads? We have the inside scoop on some of the most stunning celebrity homes and kitchens in the business.