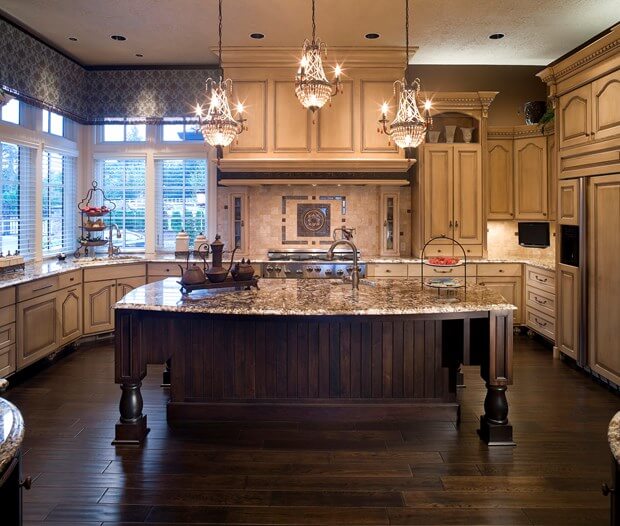 As you view the kitchens, remember that you can always steal ideas to copy at a lower price. A beautiful kitchen is within your grasp. Once you're ready, feel free to connect with local kitchen remodeling contractors. 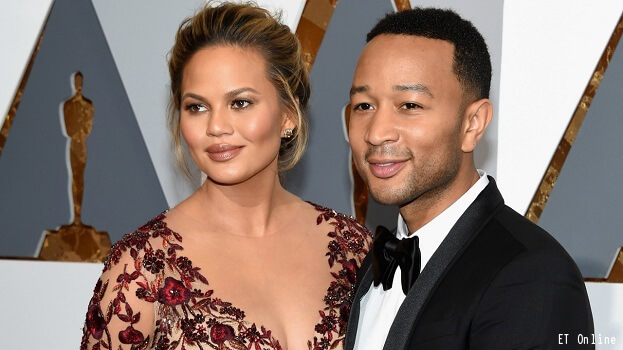 For those of who don’t know him, John Legend is an American singer, songwriter, musician and actor. He’s married to American model, Chrissy Teigen and they live together with their new baby in the couple’s swanky Beverly Hills mansion. The pair's modern 8,520sf home was purchased at a whopping $14.1 million, and seems to have plenty of room for the three of them to live comfortably. 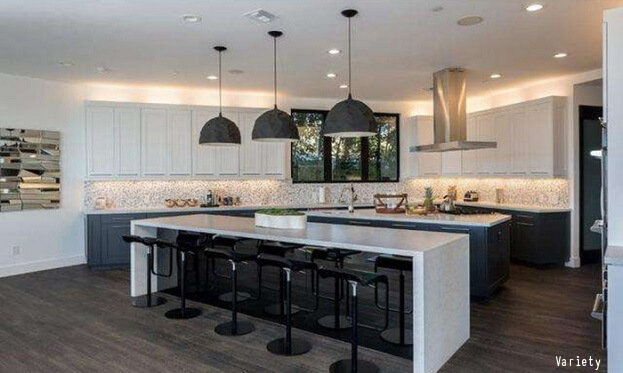 Although the couple loved their fabulous home in New York, they now get to enjoy picturesque views of all of LA, including the ocean, city and canyon. As an emerging personality in the food scene, you would expect Chrissy to have nothing less than the best in the kitchen. As you can see, they’ve built a massive, open kitchen complete with fancy Thermador appliances. It’s a gorgeous layout with dual islands, large pendant lighting and a mix of cabinet colors, and did I mention the beautiful, wide plank rustic hardwood floors? Without a doubt, this kitchen definitely gets the stamp of approval. 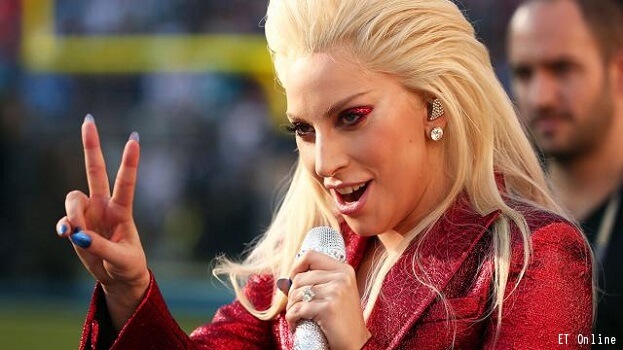 She’s one woman who’s anything but ordinary. Gaga brings the look, energy and passion to everything she does, including her home. Just like her performances, Lady Gaga's oceanfront Malibu Estate is impressive. According to E! Online, Gaga bought the house in October 2015 for $23 million and dropped an estimated $139,000 for the kitchen remodel. You may find it surprising that such an over-the-top pop star would choose to build a kitchen that exhibits such classic charm. 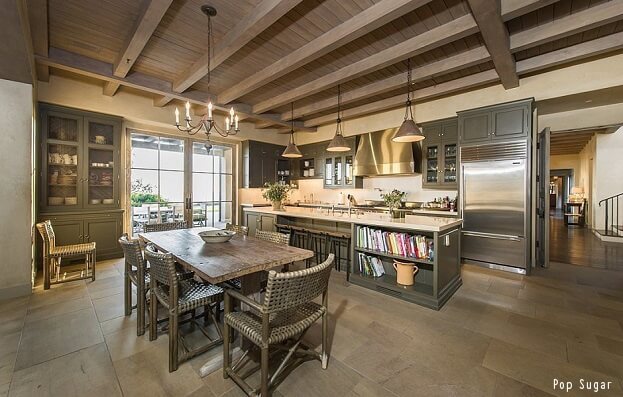 Perfect for entertaining, Gaga’s massive kitchen includes dark gray kitchen cabinets, with a mix of open shelving, solid wood and glass doors. Who knew the singer could cook too? Gaga recently showed off the Italian fare she’s been preparing on her Instagram account. It’s a good thing there’s plenty of counterspace for her to practice her chef skills. When she’s done cooking, there’s no better spot to enjoy the meal than at her perfectly worn dining table, placed delicately under exposed ceiling beams and a charming chandelier.

Moving over to the area near the large island, you’ll find stainless steel appliances, a second sink, stools and plenty of storage. If there’s one design tip you can steal from Gaga, it’s to make your cabinets the main focus by using a variety of doors and simple hardware. This kitchen is perfect for any homeowner going for a cozy yet minimal style. 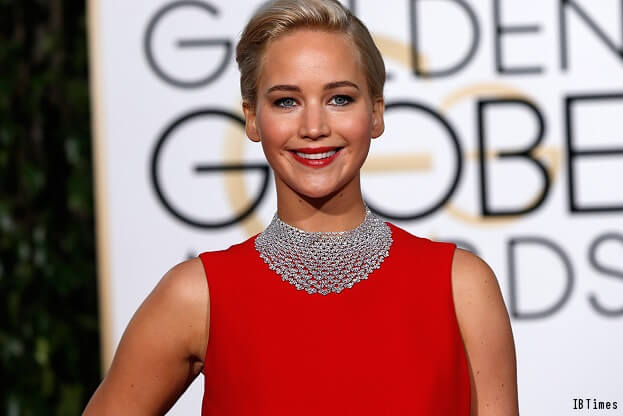 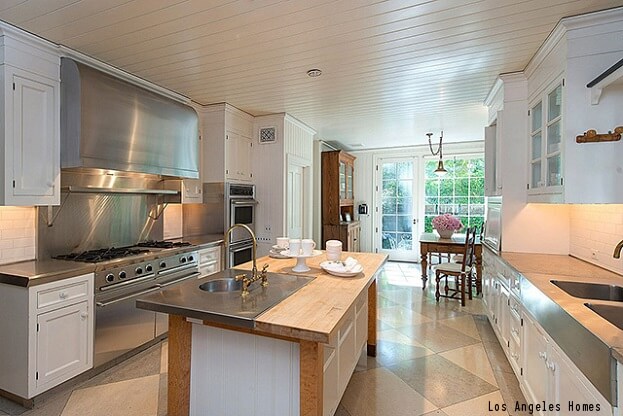 The best part about her lavish pad is certainly the kitchen. Thanks to an open floor plan, the kitchen is spacious and extends into a dining area, breakfast nook and outdoor stone patio. Her impressive digs includes a gourmet kitchen with large stainless steel appliances and center island with a stainless steel sink, wooden top and plenty of storage. I think we can all agree that Jennifer Lawrence’s kitchen is a great spot for entertaining guests and enjoying a fabulous meal. 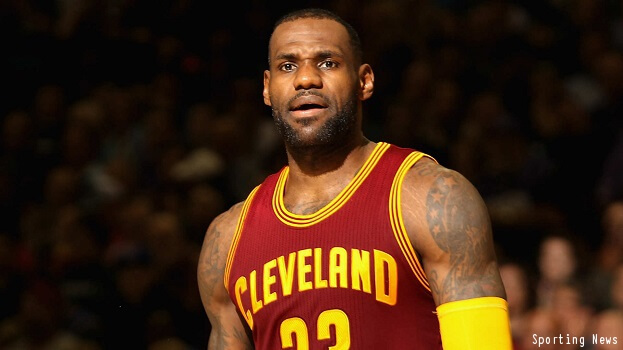 LeBron James is feeling on top of the world after fulfilling his promise of bringing Cleveland its first major professional sports championship since 1964. It seems building his 30,000sf, $9.2 million mansion in Akron, Ohio was the right move. This amazing home has 19 rooms, including six bedrooms, eight full toilets and six toilets. Let’s not forget about the recording studio, two-lane bowling alley, theater, sports activities bar, aquarium, barbershop and main bedroom suite with a two-story stroll-in closet. 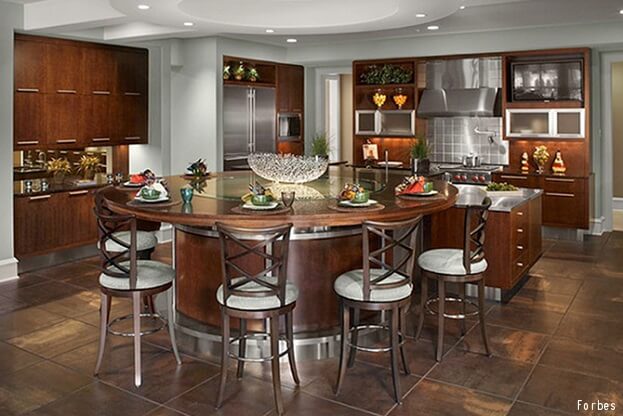 Let’s move on to examining his enormous and excellently designed kitchen. LeBron’s transitional style kitchen includes stainless steel appliances, modern wood cabinets, large tile floors and a circular island with seating for six. The basketball star definitely has the party pad and capacity to entertain a lot of people. Although it would be amazing to see, I won’t hold my breath for an invite. 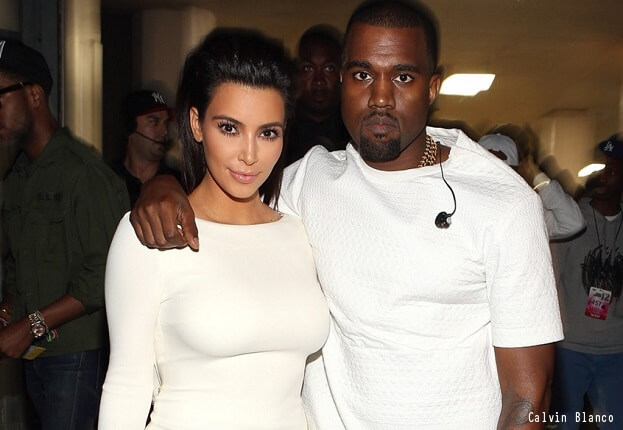 Although they’re not everyone’s favorite couple, there’s no denying Kim and Kanye have it made. The stars recently moved out of Kim’s mother’s house into their lavish three-acre property in Hidden Hills, CA. Their land has all the bells and whistles, featuring two pools, two spas, two barbecue areas, a 1,050sf entertainment pavilion, an indoor movie theater and an on-site vineyard. 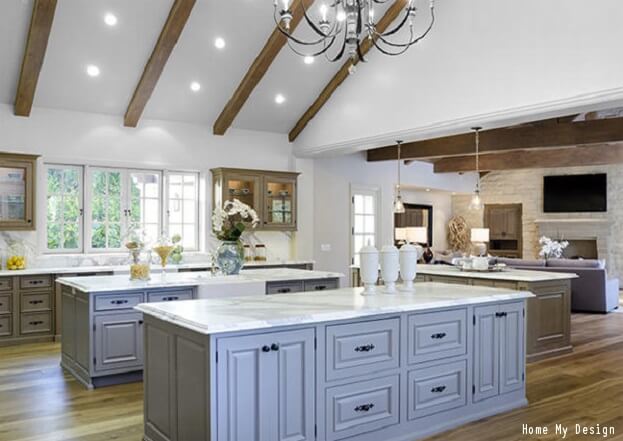 According to its original listing, this not-so-humble home also features “a stunning master suite with dual baths, retreat, stone fireplace, skylights, enormous custom closets and mirrored dressing area, gym, steam shower, sauna and a private patio with spa.” If you thought two islands were icing on the cake, how about three? That’s how many you’ll find in Kimye’s kitchen. Exposed wood beams, pendant lighting, French doors, a charming chandelier and a mix of cabinet colors make this room anything but ordinary. Let’s just say, I wouldn’t mind being invited over for dinner.

See, wasn’t that fun? These celebrity kitchens are by far some of the most stunning and sophisticated rooms we’ve ever laid eyes on. Although you may not have the budget to live such an extravagant lifestyle, there are features and trends worth incorporating in your own home on your own terms.

Thinking about remodeling or updating your kitchen? Click here to tell us about your project and we’ll send you up to four free quotes from professionals in your area.