5 Signs That You Should Replace Your Heat Pump 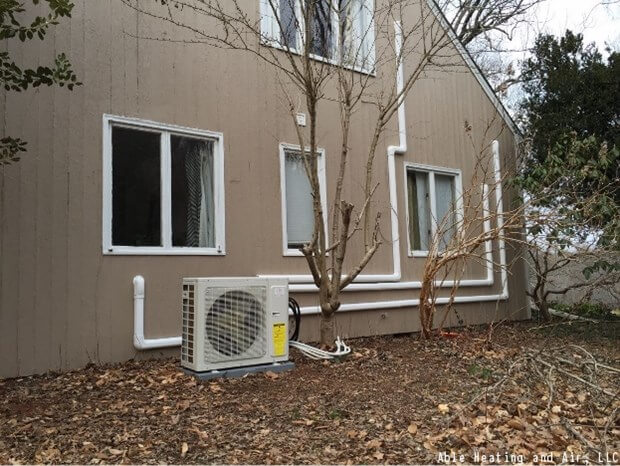 While freezers, furnaces and air conditioners are recognizable examples of what heat pumps are, the term is more general and applied to many HVAC systems. A heat pump is an important piece of equipment that facilitates heat energy transfer from its source to its destination. The destination is also referred to as the heat sink in more technical terms.

Heat pumps are designed to help move thermal energy against its spontaneous direction of flow by absorbing the heat in a cold space and moving to release it in a warm space. They’re mechanical devices and just like any other, there comes a time when they stop performing their duties effectively and require a replacement

There is the occasional breakdown of machines that calls for repairs and then all is back to normal. This is typical with any kind of equipment, but when the breakdowns with your system become the norm, occurring more than just a couple of times within the same year, that signifies that it’s time for a replacement.

If you look at it more sensibly, the costs of all those repairs will warrant the purchase of a whole new system because they may run as high as, if not more than, the cost of the new heat pump. Also, the inconveniences that come with the constant breakdowns are, to say the least, reasons enough to warrant a new system change. 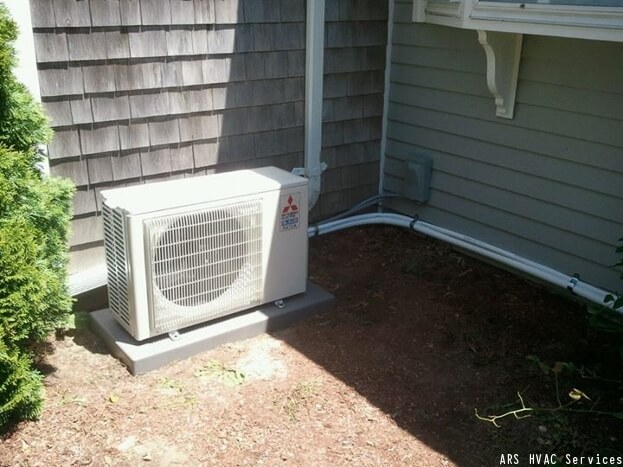 2. Unusual Noises from the System

All mechanical systems are designed to run smoothly, with little friction and internal resistance. This is what the whole field of engineering is all about. Constant unusual noises from heat pumps are usually a sign that their components and moving parts are starting to wear down.

Noises from a HVAC system can be traced down to specific components which could include a faulty ductwork, loose vents, dirty filters, worn out motors and so on. It’s possible to repair those specific components and stop that noise. However, when nothing changes about the noise even after checking the individual parts and attempting repairs, then the decision to change the whole system will need to be considered as a lasting solution.

When you observe a steady rise in your energy bills while still having and running the same number of appliances in your home, it will indicate that some energy is getting lost somewhere and that the situation is only getting worse. There should be a consistent average of energy consumption and only when a new appliance added to your house grid should an increase be observed.

The heat pumps are among the most frequently run appliances in a house and therefore, will be the first suspects for those rising energy bills. A simple confirmation of the efficiency of your system through scheduled servicing and heating maintenance should confirm whether the heat pump needs to be changed.

4. Inconsistent Heat Supply Around the House

If certain parts in your house are always too hot or too cold as compared to the rest, it does show that something is definitely amiss with your whole HVAC system. Other inconsistent conditions such as relative humidity in different areas will also signify a problem with the system. If all the windows and doors are evenly locked or opened, then there shouldn’t be such a significant disparity of conditions in different areas.

Now this kind of problem can normally be checked during the heating maintenance exercise for your entire system and be resolved. It could well be just a small issue of blocked vents or a leak in the ventilation system. However, if it becomes obvious that none of the repairs and maintenance work is solving the problem, then a change of the entire system will be necessary.

5. The Age of the Equipment

Even the best systems will all fall under the wrath of time. Your heat pump is put under a great deal of strain from its years of constant operations and like everything else that is mortal, there will come a time when age will catch up with it. It’s normally recommended that heat pumps be changed after every 10 to 15 years of service because internally, they’re constantly aging in irreversible ways.

Even if your system appears to be operating OK, its old age should be enough to warrant a replacement. In any case, since it was made a few years back, others have been developed with much greater improvements both in performance and efficiency. Upgrading it on account of age will therefore be a progressive step if nothing else. 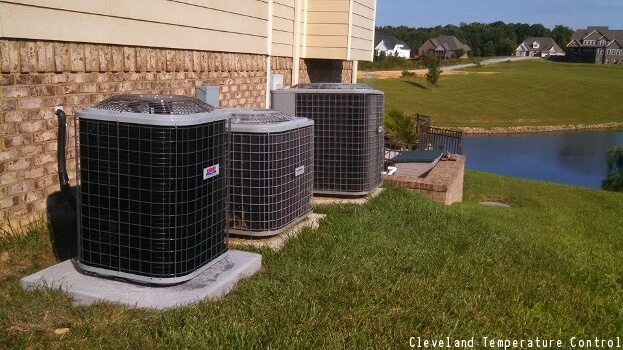 Replacing an entire system does sound like a huge undertaking and it is. While you may shun away from such an action owing to its perceived magnitude, any of those five signs should be taken as motivators for change since at those points, it will be more of a necessity than an option. There are many advantages to replacing entire heat pumps under the right conditions besides those detailed above.

Want to learn how you can replace yourself? Read the instructions on How To Install A Heat Pump.

How To Fix A Pellet Stove

How To Make Your Home More Comfortable During The Summer

What Is Geothermal Energy?

8 Ways To Reduce Energy Use At Home

How To Install A Heat Pump