6 Celebrities Who Take Home Security To The Extreme 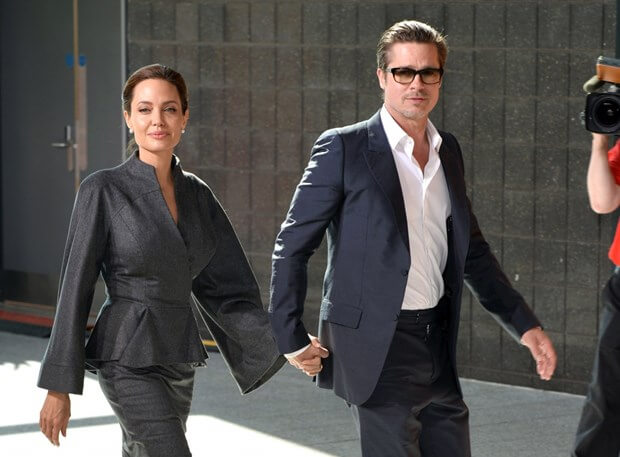 In 2008, a group of teenagers broke into the homes of some of Hollywood’s elite and helped themselves to jewels, designer clothes and anything else that tickled their fancy. These celebrities were targeted because they had lax security, from leaving their doors open to hiding spare keys under the welcome mat. Bottom line is, their security was so much of an afterthought that a bunch of teenagers were able to outsmart it.

Once the break-ins hit the news, it didn’t take long for A-listers to start paying attention to their home security. Everyone from Brad Pitt and Angelina Jolie to Paris Hilton (who was a favored target of the notorious “Bling Ring”) upgraded their security, and some of these upgrades are a little outrageous. Take a look at the measures celebs will take to keep their homes, families and belongings safe. 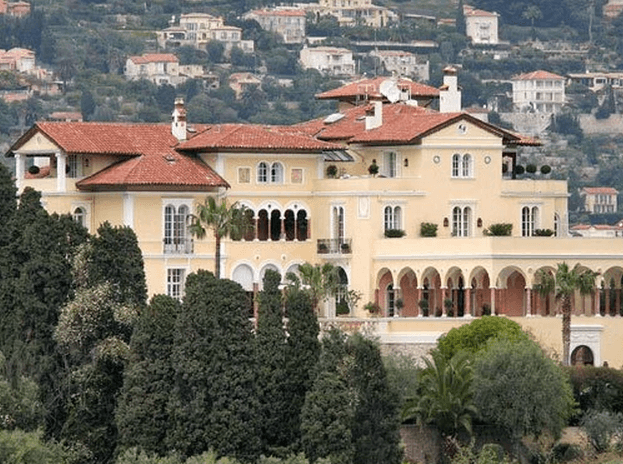 Hollywood’s premier “It” couple spared no expense to keep their brood safe. With six kids to protect, Brad and Angelina aren’t taking any chances. They spent $235 million to upgrade their home security. 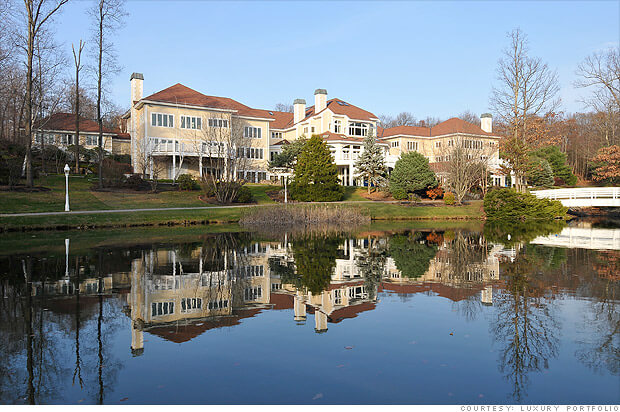 Rapper 50 Cent isn’t messing around when it comes to home security. Unlike other hip hop superstars, he isn’t just flashing his cash in the clubs. After surviving multiple attacks on his personal safety, he looks at security as an investment, not a splurge.

And he’s willing to go big. The intrepid performer shells out over $1 Million per year to protect his Connecticut mansion. Extensive camera surveillance and around-the-clock security helps 50 Cent sleep better at night, knowing he always has an eye on what is happening at his home. 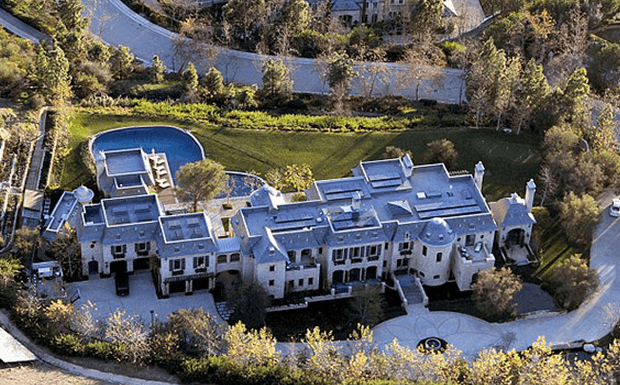 This glamorous duo went old school with their home security. Not satisfied with just motion sensors and surveillance cameras, they put in a moat surrounding their 14,000sf California compound.

This pair is often treated like American royalty, so it’s no surprise they borrowed from the kingdoms of yesteryear to increase their security. Brady and Bundchen aren’t shy about their love for each other or their willingness to do whatever it takes to keep their home and everything in it safe. 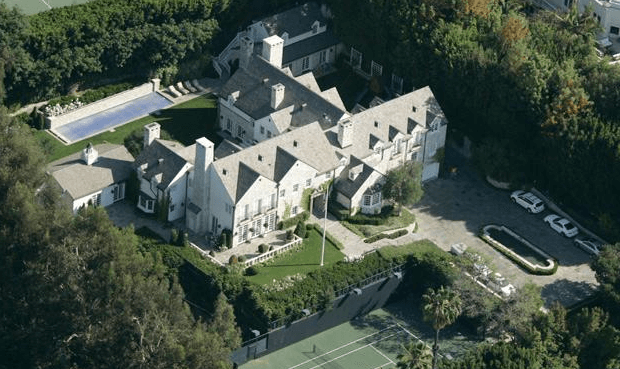 It’s no surprise that one of the biggest names in Hollywood goes over-the-top with his home security. Tom Cruise takes safety just as seriously as his career. No one gets into Cruise’s estate unless they make it past the gates and guards posted at the entrance to his home.

And he rules his home with military precision, zoning off certain areas where staff are not allowed and running extensive background checks and tests on all potential household employees. The superstar has never been shy about letting us know how he feels, and his intensive security measures send the message that he’s not joking about protecting what’s his. 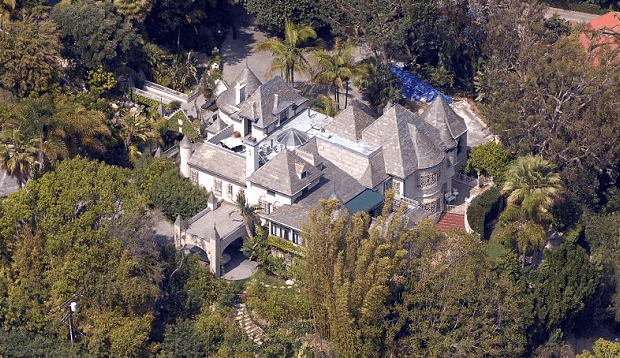 Even though his characters may seem laid back, Johnny Depp is no slacker when it comes to protecting his home. And in typical Depp style, he does it in his own, unique way.

His L.A. home is a castle, complete with round turrets, battlements and towers. But he doesn’t rely on architecture alone to secure his possessions. Depp amped up the medieval protection by adding guards, cameras and alarm systems, and establishing only one entrance to his place — a high-tech iron gate. 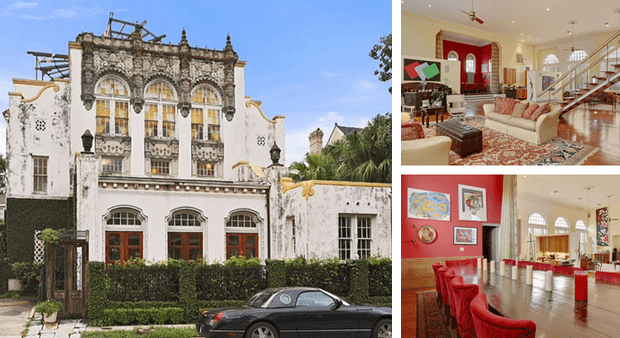 This power couple means business, both on stage and at home. They take security so seriously that they recently hired full-time security to guard their new Garden District mansion in New Orleans before even moving in. But it’s no surprise that the couple, who spends approximately $4 Million each year to protect themselves, their homes and their daughter Blue Ivy, would put safety first at their new abode.

Just because you can’t afford celebrity-level home security doesn’t mean you can’t protect your home and family. Even though you may not be able to hire around-the-clock guards or put in a moat, you can still take measures to upgrade your security and add extra peace of mind. There are plenty of systems with surveillance, alarms and 24/7 monitoring that are customizable for nearly every budget.

Best Smoke Detectors For Your Home

How To Clean Kitchen Cabinets