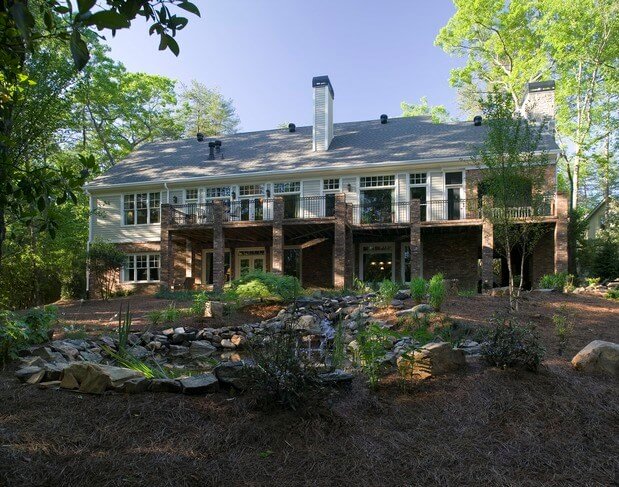 Gardeners wishing to grow beautiful flowers or lush vegetables need helpful creatures burrowing in their soil. Earthworms provide important services as they live beneath the soil surface. Not only do these annelids work to break up the soil and make it lighter, but they also help make soil richer. Enriched soil helps plants grow more energetically. Explore these outdoor home improvement helpers to learn how they benefit growing areas.

Earthworms exist in the soil throughout the earth in many different climates. As earthworms live in the soil, they engage in several different beneficial activities that help make soil better for growing plants. Earthworm movements through the soil help to break it up and aerate it. This aeration process makes the soil better for plant growth. As earthworms consume dirt and other microorganisms present in the soil, they produce castings, which help make the soil richer.

How Earthworms Work in the Soil

Earthworms make extensive tunnels in the soil as they move. These channels are effective for loosening the soil, which helps plant roots grow and take hold in the ground. The channels also allow water to move through the soil more effectively, which helps it reach plant roots faster. The more quickly water moves down through the soil, the less water will run off the surface. Water runoff creates erosion, which can be detrimental to growing areas.

A number of dangers exist for earthworms. During periods of drought, the soil may become too dry for earthworms to survive. In dry soil, earthworms cannot breathe effectively. A lack of natural microorganisms in the soil will make it difficult for them to find enough food. Earthworms also have natural predators. Birds and moles are two animals that will eat earthworms. Increased use of pesticides may also pose serious risks for earthworms due to the chemicals in the soil and a disruption of the natural soil balance.

To ensure that a home garden has a plentiful supply of earthworms, create an environment that will enable them to thrive. Earthworms need soil with a moisture level of at least 40 percent to enable them to breathe adequately. Earthworms also prefer a neutral soil pH level, neither too alkaline nor too acidic. Add organic matter to garden soil to help feed earthworms. Examples of organic matter include mulched grass clippings, compost, aged manure, and peat moss.

What To Do With Your Leaves In Fall

How To Start Composting (Infographic)