A Beginner's Guide to Home Brewing 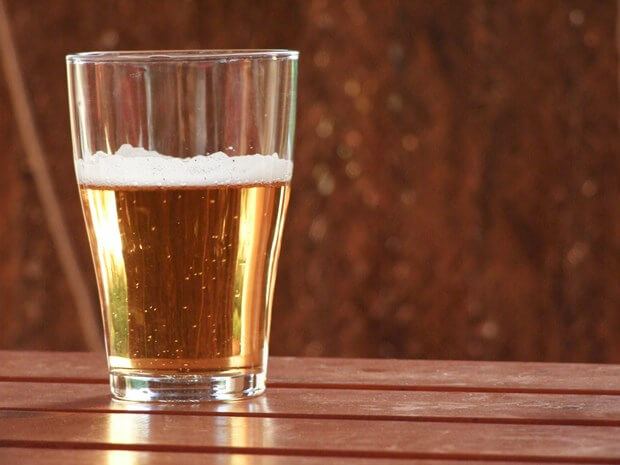 If the idea of home brewing your own craft beer appeals to you, you should know that this activity is well within your reach. To brew your own beer at home, the ingredients must be of the finest quality. You will also need to learn about the brewing process and the terminology involved to ensure that you produce the finest finished product.

Before you can begin to brew craft beer at home, purchase the equipment and ingredients you will need. It's likely that you already have some items you will need, but you will probably have to purchase a few more. Expect to spend up to about $100 to purchase the equipment you will need to make beer. You will need a stainless steel boiling pot that holds at least three gallons of liquid. A standard batch of beer is five gallons, so purchase a pot that will hold this much liquid if you intend to make a five-gallon batch of beer. Purchase 48 resealable glass bottles if you plan to make a five-gallon batch of beer. You will also need a bottle capper, bottle caps, a bottle brush, a bottle filler, a fermenter, a glass one-quart measuring cup, a racking cane, a siphon, a thermometer and a stirring paddle. It's helpful to also have a bottling bucket to simplify the bottling process and a hydrometer to monitor the fermentation process. It's possible to purchase home brewing kits that contain everything you will need. Your ingredients list should include grains, brewing hops, beer yeast, brewing flavorings and malt extracts. It's also possible to purchase ingredient kits to make specific specialty home brews.

Beer varieties are varied, but it's best to keep your beer-brewing simple as you learn the craft. The American amber ale originated on the West Coast and features a moderate hop level and caramel and toffee undertones. American amber ales are ideal for beginning brewers. The American pale ale is the American version of English pale ale. This beer has elevated hop bitterness, flavor and aroma. Porter beers originated in London during the 18th century. Porter beers are also simple to make, yet they satisfy with their full flavor.

The brewing process involves five basic steps, including brewing the beer, cooling and fermenting it, priming and bottling it and allowing it to age. The final step involves drinking your fine craft brew. Before attempting to brew your own beer, research the process carefully to learn the techniques. Proper sanitation is important to ensure that the beer you make will be safe and healthy to drink. The fermentation necessary for brewing beer can also create dangerous food poisoning if you do not perform the steps correctly. Always ensure that you use fresh ingredients. Never rush the process, always allowing the necessary time for proper temperatures and standing.

By boiling hops, grains and malt extract together in the brewing pot, you release the bitter qualities of the hops and you meld the flavors together to create wort. Allowing the wort to cool follows, and then you siphon it into a fermenter, where you will add yeast. You will leave the wort in the fermenter for up to two weeks. After fermentation, you will bottle the beer and allow it to age for up to six weeks. This aging time allows the beer to develop its fullest flavor. After aging, you are free to taste and enjoy your beer.

Although beer-making is a craft in and of itself, you can also make other types of alcoholic beverages at home. Wine-making is another standard process that many home crafters try. You can ferment grapes, berries, honey or rice to make a variety of different wines. Adding a sweetener hastens the fermentation process in wine-making. It's also possible to make liquors by fermenting and then distilling the concoction.

Home brewing is gaining recognition by the day. With the guides above, you too can become the next great Anheuser Busch.