Are you moving to the Big Apple and wondering what there is to do? While you might know about the bigger wintertime events, like ice skating at Rockefeller Plaza, but there are events that happen all year-round that make every season a great time to become a New Yorker.

Get out your planner and mark these down, because these are events you won’t want to miss. Here are a few New York City events for each season.

Moving to New York and looking to make your home perfect? Contact a New York-area contractor today through ImproveNet and we can help connect you with pros in your area, for free! 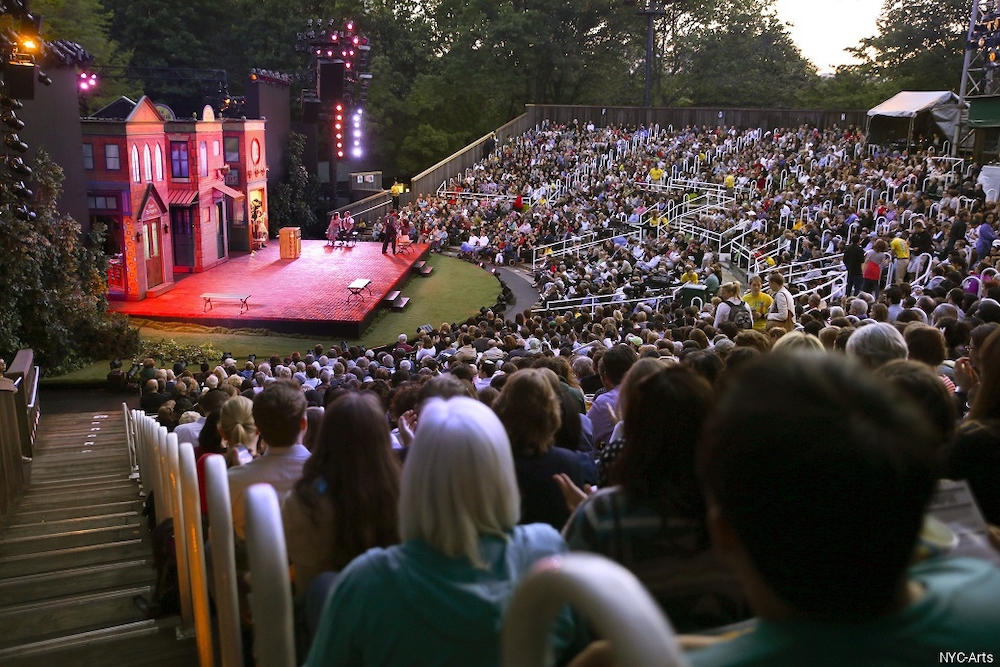 What To Do In New York In Spring?

Springtime is such a wonderful time to be in New York City. Days are finally getting longer and after a long winter, you’ll notice people coming out of hibernation. East Coast Springs can be unpredictable, so make sure you check the weather daily and dress accordingly. I would even suggest carrying an umbrella throughout Spring.

There are a plethora of different events going on both in and outdoors. Starting mid-May through August, you can get free tickets to Shakespeare in the Park, located at the Public Theater in Central Park. Tickets are distributed on a first-come, first serve basis starting at 12 pm on the day of the show. You’ll most likely be waiting in line for a while, but it is worth it! I suggest reading this article by TimeOut New York on how to get free Shakespeare in the Park tickets.

Spring is the best time to take advantage of Citi Bike, New York City’s bike share program. With over 12,000 bikes and 750 stations throughout 60 neighborhoods, you’ll be able to explore all that New York has to offer above ground. For example, check out the  Tribeca Film Festival from late April through early May.

Spring is a great time to get in touch with a pro and start planning your home improvement projects. Find pros near you. 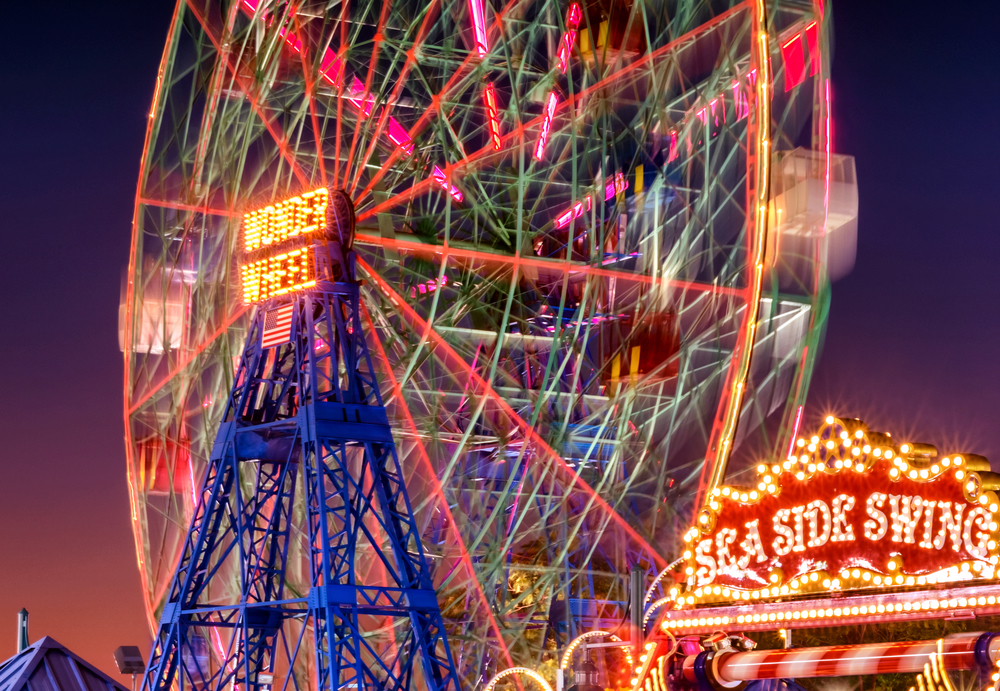 What To Do In New York In Summer?

If you’re not outdoors during the Summer, you’re truly missing out. From music festival to neighborhood street fairs, there is something for everyone to enjoy during a New York City Summer.

Concerts and festivals will be going on throughout the summer. Check out Governor’s Ball on Randall’s Island, which is a 3-day music festival in early Summer. With food, music, and art there is something for everyone. SummerStage, located in Central Park and throughout local neighborhood parks, is New York’s largest, free outdoor performing arts festival from May through October.

Sometime during the Summer, you have to make it out to Coney Island, in Brooklyn. There’s the famous Luna Park, home of the first rollercoaster, and boardwalk games on the Atlantic Ocean beachfront, and Nathan’s Famous 4th of July hot dog eating contest!

You’ve most likely heard of the Macy’s Thanksgiving Day Parade, but did you know that Macy’s host New York City’s premiere 4th of July fireworks display along the East River. You can be sure to catch multiple firework displays throughout the city, possibly even in your actual backyard. 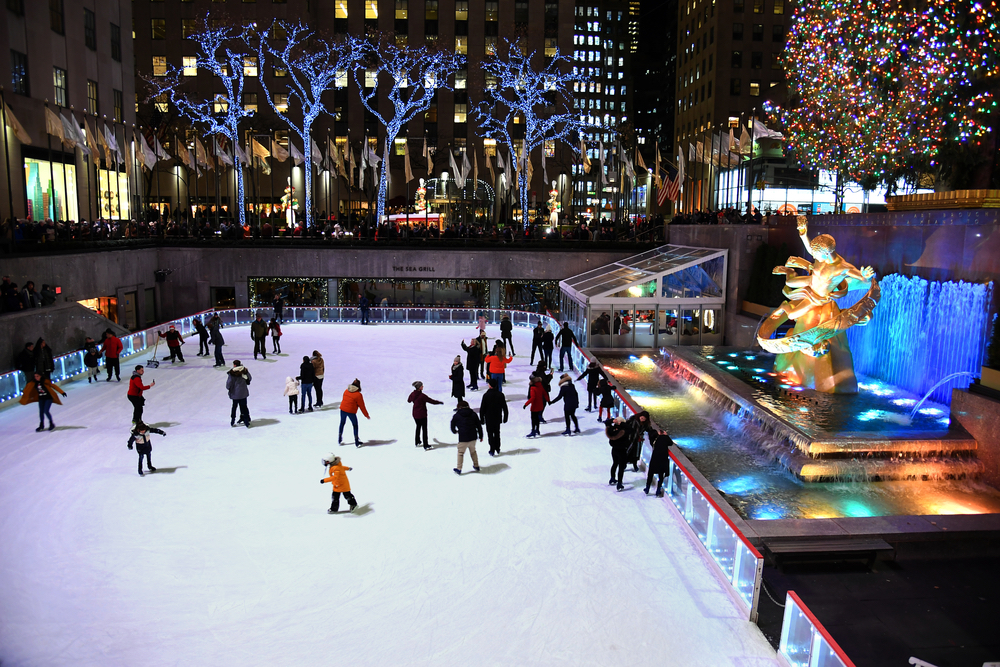 What To Do In New York In Fall?

When you thought it would never happen, the humidity of summer turns to a crisp chill, indicating that fall has finally arrived. You’ll also notice an uptick in extremely fashionable people and you might even spot a few celebrities in town for New York Fashion Week. If fashion isn’t your scene, New York Comic Con at the Javits Center will keep you entertained in early October. There is literally something for everyone at any time in New York!

From late October to early March, you can rent a pair of ice skates (if you bring your own you skate for free) and head over Manhattan’s three scenic rinks, Bryant Park, Central Park, and Rockefeller Plaza. Try to go at an off-peak time if you happen to really enjoy your space while ice skating.

The holiday season starts early in New York City. Grand Central Station hosts a Holiday Train Show that will excite children of all ages. Around Rockefeller Plaza, you can ice skate, shop, and check out the massive Christmas Tree there from late November through mid-January.

Time to wrap up some of those home improvement tasks. Find a pro who can help. 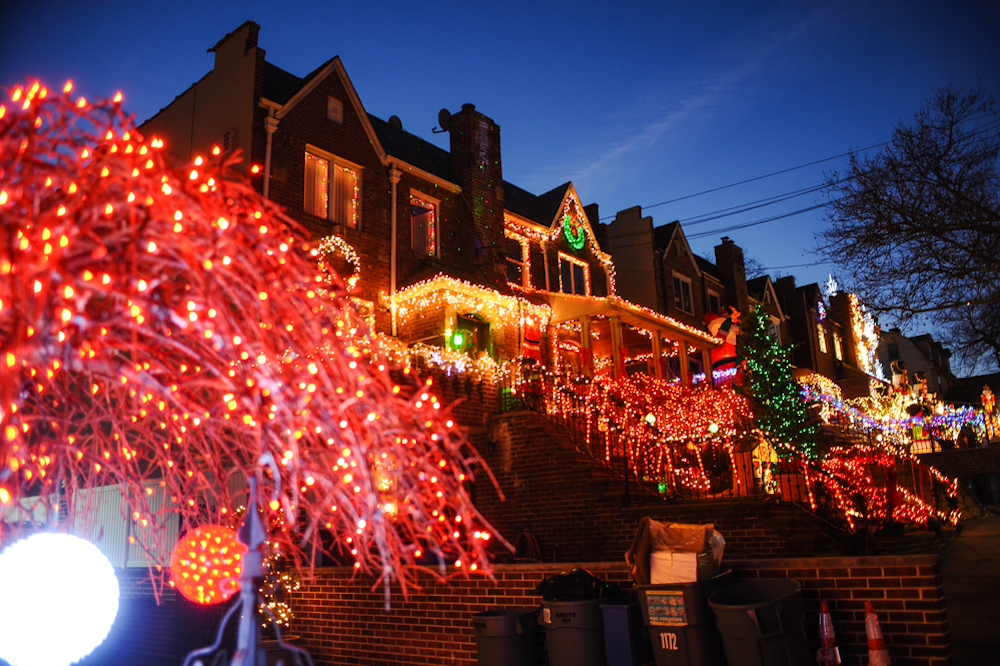 What To Do In New York In Winter?

Winter in New York City can sometimes be rough, but more often it feels like you’ve walked on to a holiday movie set. New Yorkers are known for being fast-paced and “mean”, but everyone has a little extra bounce in their step once winter comes to town.

Throughout Manhattan, you will find the most amazing holiday pop-up markets filled with homemade wares and local treats to gift to your friends or family members on your holiday shopping list. The three big outdoor markets are at Union Square, Bryant Park, and Columbus Circle.

Get yourself over to Brooklyn and check out the Dyker Heights Christmas Lights Tour. Starting the weekend after Thanksgiving through New Year’s Eve the houses in this neighborhood are decorated with some of the most over the top Christmas decorations. Speaking of New Year’s Eve be sure to stay clear of Times Square’s Ball Drop, unless you know someone with an office space – which is the best seat in the house. If you’re going to be around Brooklyn on NYE, check out Grand Army Plaza’s outstanding fireworks display.

Need some help getting ready for the holidays? There's a cleaning pro nearby who's ready to get your home looking great. 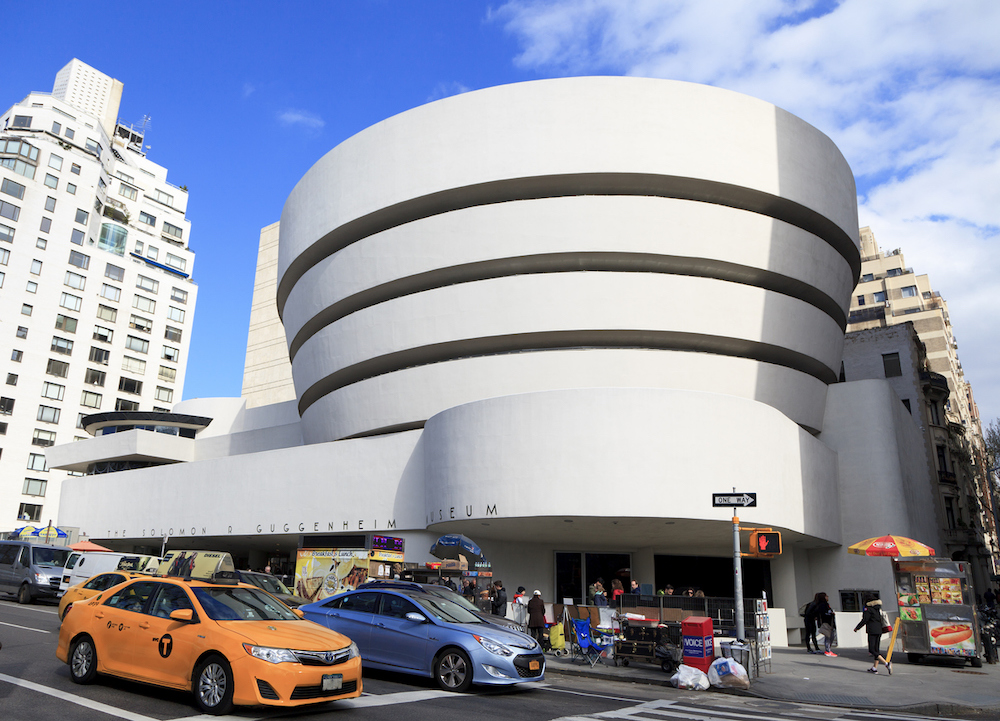 Things To Do In New York Year-Round

There are so many great things happening throughout the city year-round. The best way to watch the seasons change is by visiting The High Line, New York City’s elevated linear park, located on a former New York Central Railroad spur on the west side of Manhattan.

Make sure you take some time to visit New York’s famous museums. Museum Mile, 5th Avenue between 82nd street to 105th Street in Manhattan’s Upper East Side, is home to seven museums including The Metropolitan Museum of Art and Solomon R. Guggenheim Museum. Just across Central Park, you can visit the American Museum of National History.

Just walking the streets of New York City or riding the subway can be a spectacle on its own. Explore new neighborhoods and new boroughs, walk the Brooklyn Bridge, or just sit on a park bench and people watch. You’ll never be bored in the city that never sleeps.

New York is a great city with plenty to do in every season. It’s a guarantee you’ll never get bored here. If you’re moving soon, be sure to read City Guides: What To Know Before Moving To New York City.