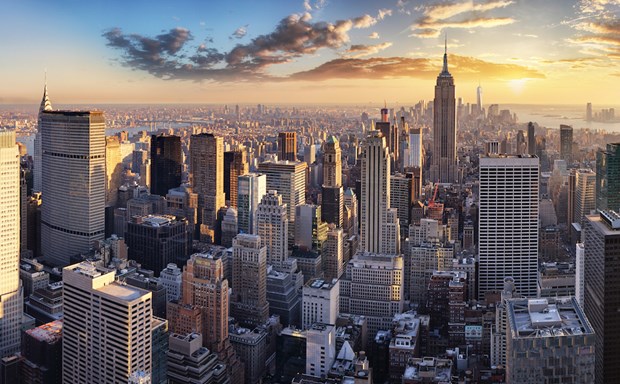 So, you’re thinking about making the move to New York City, the greatest city in the world, if you ask any New Yorker. There is going to be a bit of a learning curve, especially if you’re coming from a suburban or rural area. By doing your research before you move, you’ll be putting yourself at a huge advantage to know what to actually expect when you make the big move to the Big Apple.

Having lived in Manhattan for three years before moving back to the Midwest, I’m excited to share some of the things I learned the hard way about living in New York City.

Need a little help fixing things around your new place? Contact a pro in your area today and receive up to four quotes, for free! 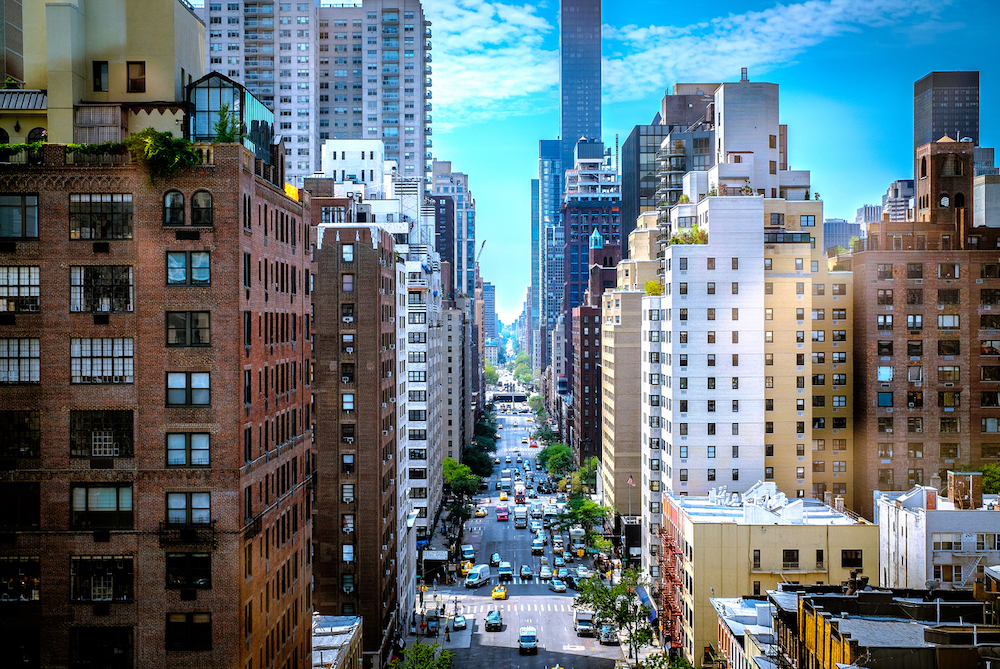 Each NYC neighborhood has its own character and subculture. You’ll find that there is a lot to do in the 10-block radius of your neighborhood, so much you might never need to leave. Finding the right area that fits both your budget and lifestyle will make living in New York that much more enjoyable. You might be surprised that you can afford a decent sized place in Upper Manhattan but could get priced out of areas of Brooklyn. 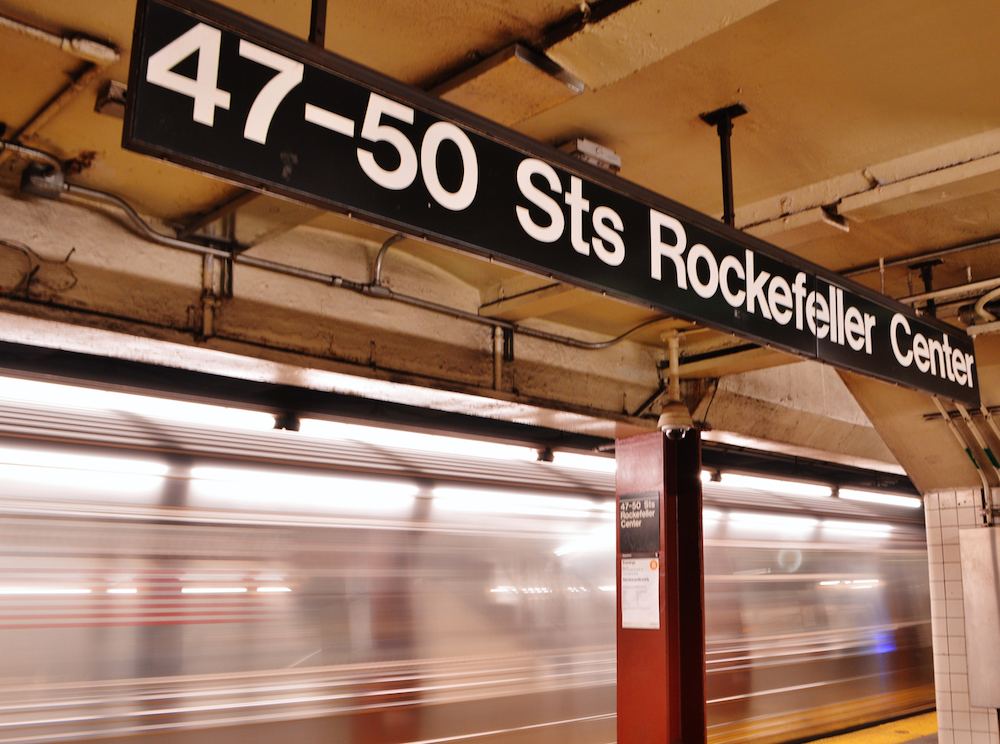 Don’t Be Afraid of Public Transportation

There are around four million people that congest the streets of New York City on a typical weekday and almost two million long term residents calling Manhattan their home. It’s no wonder that the roads are overly congested with taxis, cars, and buses. If you have places to go and people to see, you’ll want to get yourself acquainted with the MTA Subway System. If you know you’re going to be using the subway at least twice a day, you should invest in the 30-Day Unlimited MetroCard. This is a great way to see the city and not worry about the extra cost of getting on and off the subway. 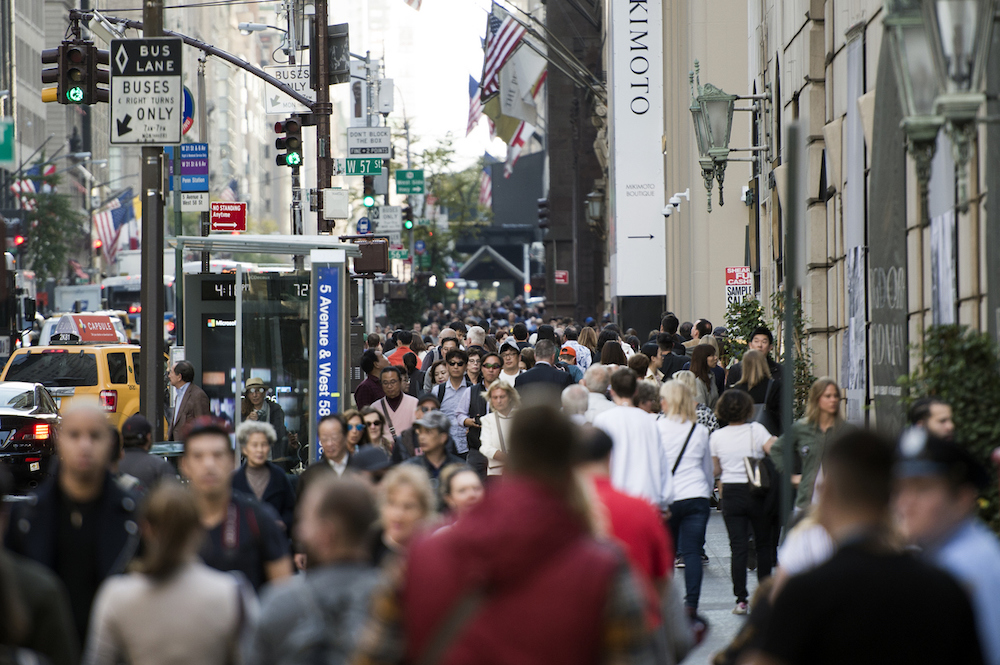 With the hustle and bustle of city living, there is no time to sightsee when you’re a local and there’s nothing that makes you stick out more than sauntering. Move to the side if you want to look around, but when you’re walking, walk with purpose.

There’s nothing more annoying than learning how to walk like a New Yorker and getting stuck in Times Square. So, avoid Times Square at all costs. There are going to be times you’re going to need to go to Midtown but exit the subway stations on the outer streets and take side streets to avoid the traffic jam of people.

One more word to the wise, while pedestrians have the right of way, taxi drivers don’t care about that. Always keep your head up and watch your surroundings! 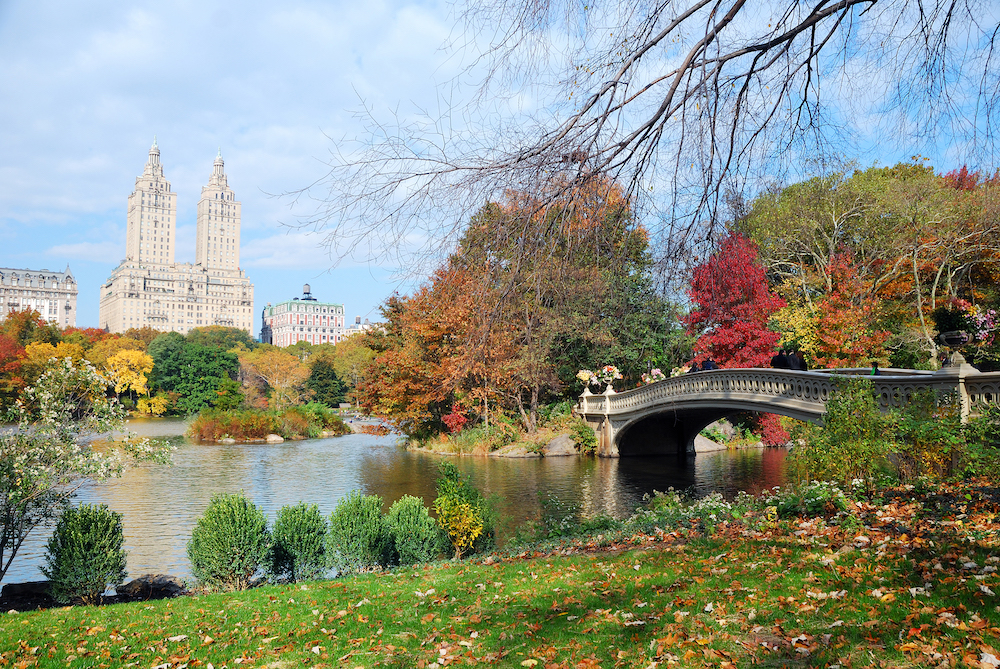 You’ll Get to Enjoy All Four Seasons

The East Coast is known for experiencing all four seasons. However, some are longer and less tolerable than others. With all of the time you spend walking around the city, you’ll get to experience the seasons first hand. Here are a few items I think you should invest in to stay comfortable, so you don’t stick out: 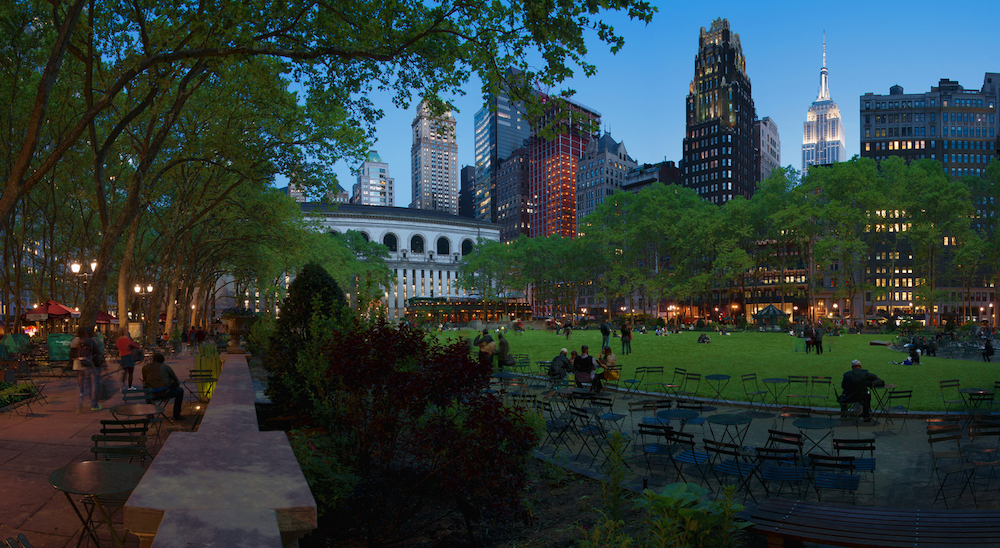 World Class Parks Are Your Backyard

If you’re moving to NYC from a rural or suburban area and you’re going to be living in a high-rise building you’re going to miss your yard. But don’t worry, New York City’s five boroughs have some of the most beautiful public parks. Every neighborhood has its own little playground and green space, in addition to the larger parks like Central Park and Bryant Park in Manhattan and Prospect Park in Brooklyn. Find a park within walking distance to either your home or job, so you have an outdoor space you can call your second home. 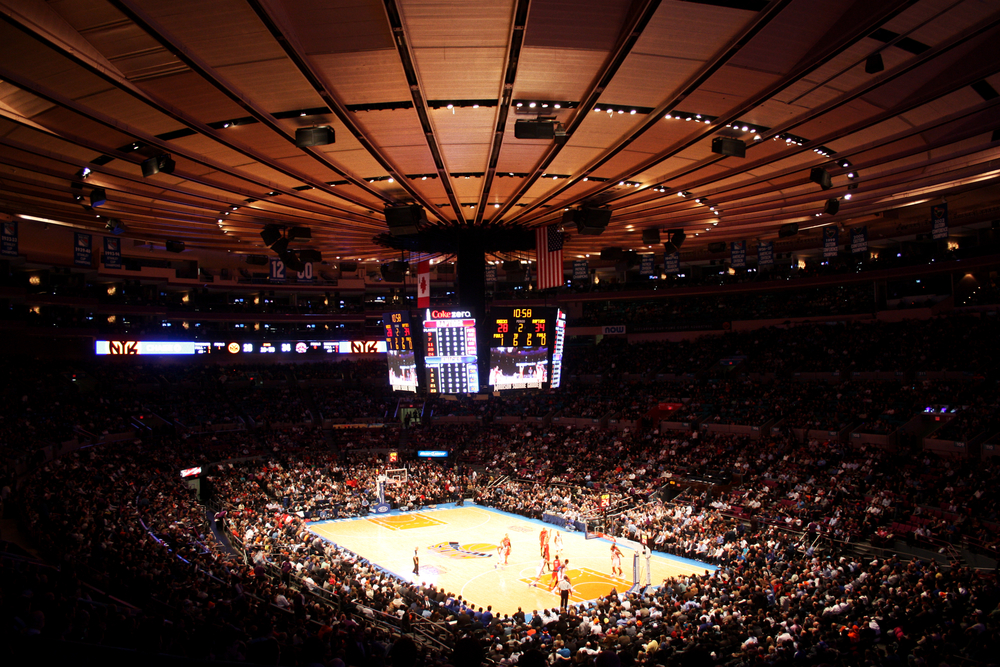 Root For The Home Team

If you’re a sports fan, then you’re going to love New York. Multiple teams are playing every major league game at of the art stadiums throughout the area. If you’re a fan of your hometown team, have no fear, you’re not alone. There are multiple bars throughout the city that are well known hot spots for out of state fans who want to cheer on their home team. 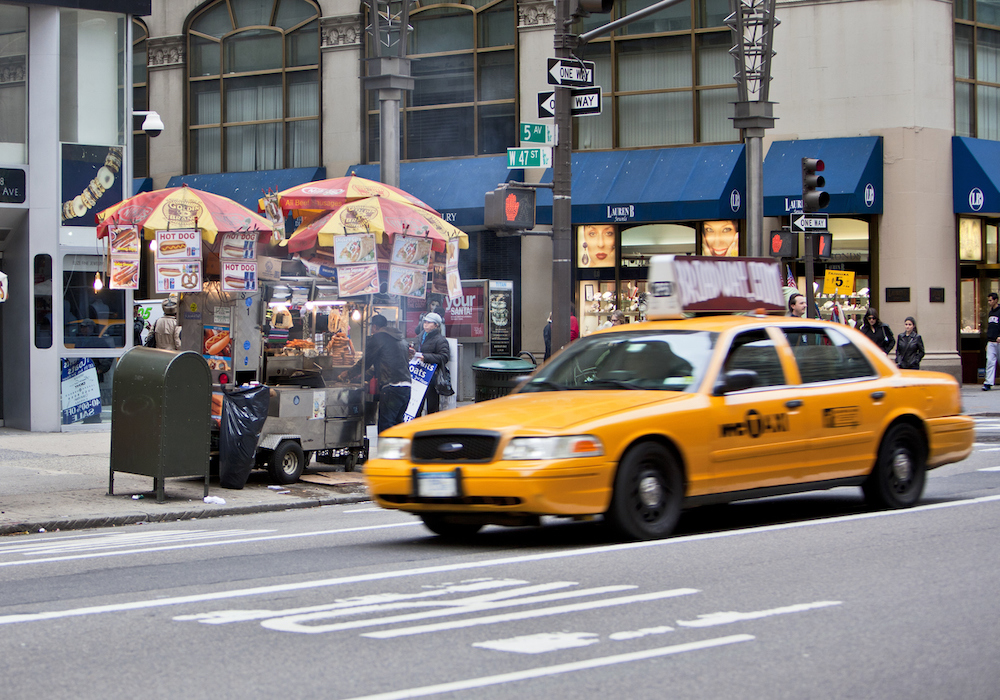 New York has some of the top restaurants in the world. In Manhattan alone there are over 24,000 eating establishments, so it would take more than 22 years of eating three meals a day out to eat at every restaurant. If you’re in a rush, you’ll be surprised at how many street vendors there are selling all different fares. To feel like you’ve indeed made it, frequent a neighborhood place to feel like a local.

New York City’s five boroughs and its surrounding suburbs is an awesome place to live and lay down some roots. Just know that it might be a bit louder and more expensive than you had initially expected.

Did you move to New York City recently? Share with us about your experience and other tips in the comments below.