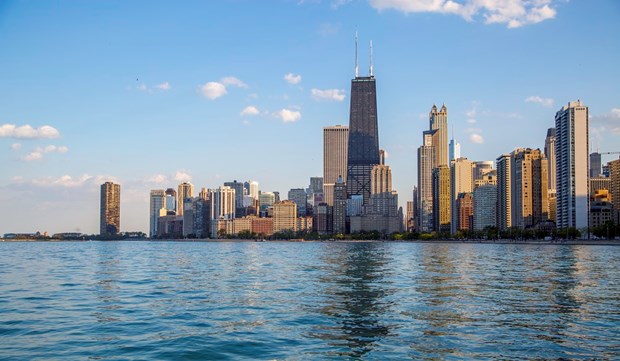 The Windy City, the Second City or the City of Big Shoulders; You may have heard one or all of these nicknames before for the great city of Chicago. Maybe it piqued your interest in exploring more of what the city is all about and perhaps even making a move to the third largest city in the country.

Chicago is a city unlike any other, with a bustling metropolis center known as the loop, to a mix of 77 unique neighborhoods all with traits that make them one-of-a-kind. Here are a few things to know before moving to Chicago.

If you’re planning a big move, remember we’re here to help. From hiring a handyman to help with the move to getting a contractor to make a few repairs, contact a pro today for quotes from contractors in the Chicago area. 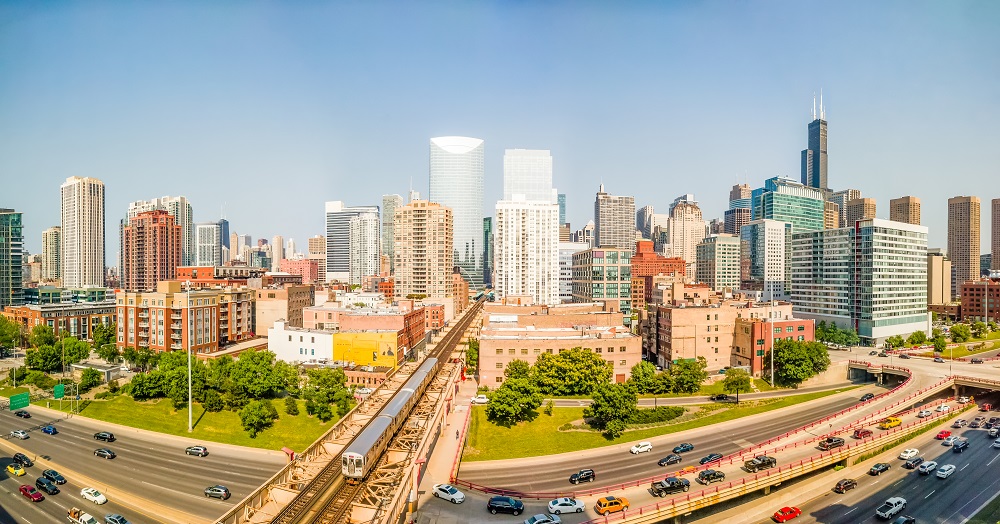 Tips For Living In Chicago

As a Chicago resident of 11 years, I’ve learned a lot having lived in five different neighborhoods throughout the city. Often, that will be the first question asked when meeting somewhere new. Each neighborhood is diverse, giving you a plethora of things to do. Chicago is situated right next to Lake Michigan, and many times, there are references to how far things are from the lake. It can help to locate this first to give you a better sense of direction.

One of the most important tips I tell people is understanding how to get around Chicago. A recent study proved that Chicago has the third-worst traffic in the nation, right behind Boston and Washington D.C. If you’re on any of the major highways during rush hour, expect to double or triple your commute time. Speaking of traffic, an interesting tip to mention is that Chicagoans give their highways names. Popular highway, I-55 is known as the Stevenson Expressway, I-290 from downtown to the south end of city limits is the Dan Ryan, and I-94 is known as the Edens Expressway, among others. Most locals will refer to the highways by their names, so get familiar with them!

Thankfully, Chicago is a city that has many options for how you can get from point a to point b. The “el” or CTA trains are one of the most popular ways. The downtown “loop” area is called that because the trains run in a loop through the area. There are 8 CTA train lines and 140 bus routes to help you get to where you need to go. Not to mention a commuter rail system, called the Metra, that can get you to the Chicagoland suburbs quickly, beating the highway congestion. 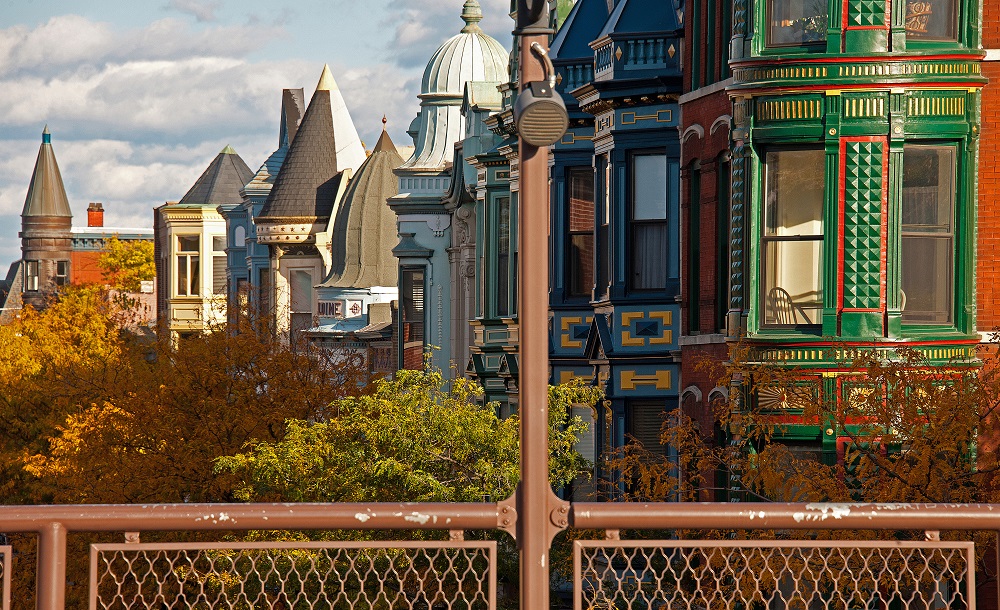 Moving To Chicago? Where To Live

As I mentioned before, Chicago has 77 unique neighborhoods, so you might feel a bit overwhelmed when the time comes to decide where to live. You might want to write down a list of what’s important to you in a neighborhood, here are some things to think about:

After you’ve made your list, here are a few neighborhoods you’ll want to check out:

Once you're settled, be sure to look up Pros Near You to see how they can help you turn your new Chicago home, into your dream home! 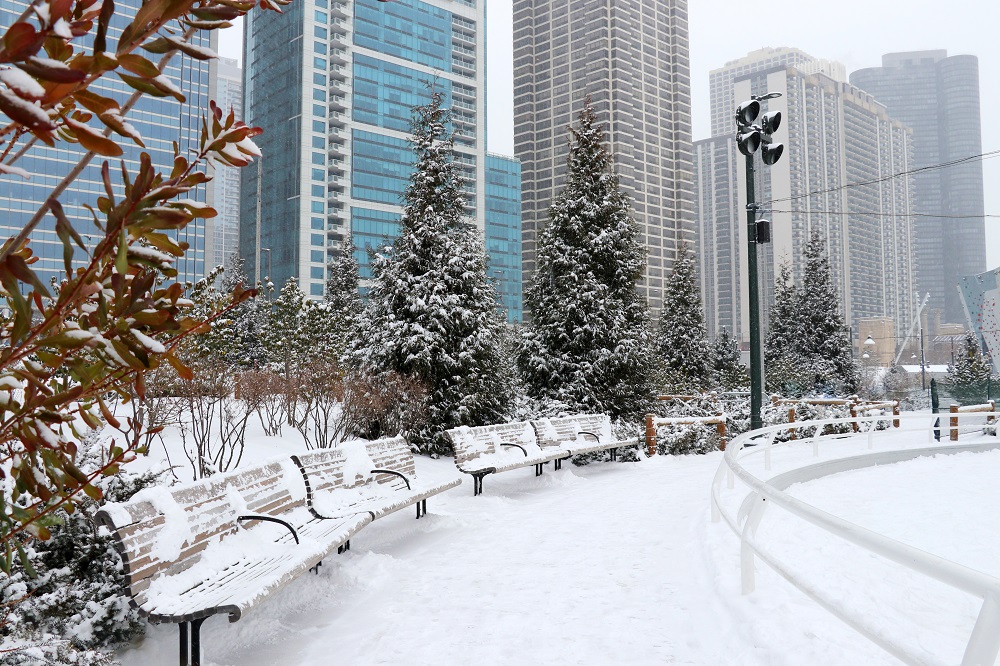 You can be coming from anywhere in the country and already know that Chicago has some of the coldest weather in the USA. Not only does it snow, but you should expect snow from November to March, and even recently it’s snowed as late as April. However, don’t let this deter you. As many Chicagoans will say, there’s nothing quite like a Chicago summer! The city truly comes alive. Be prepared for hot days and humidity though, and we get the best and worst of both worlds. 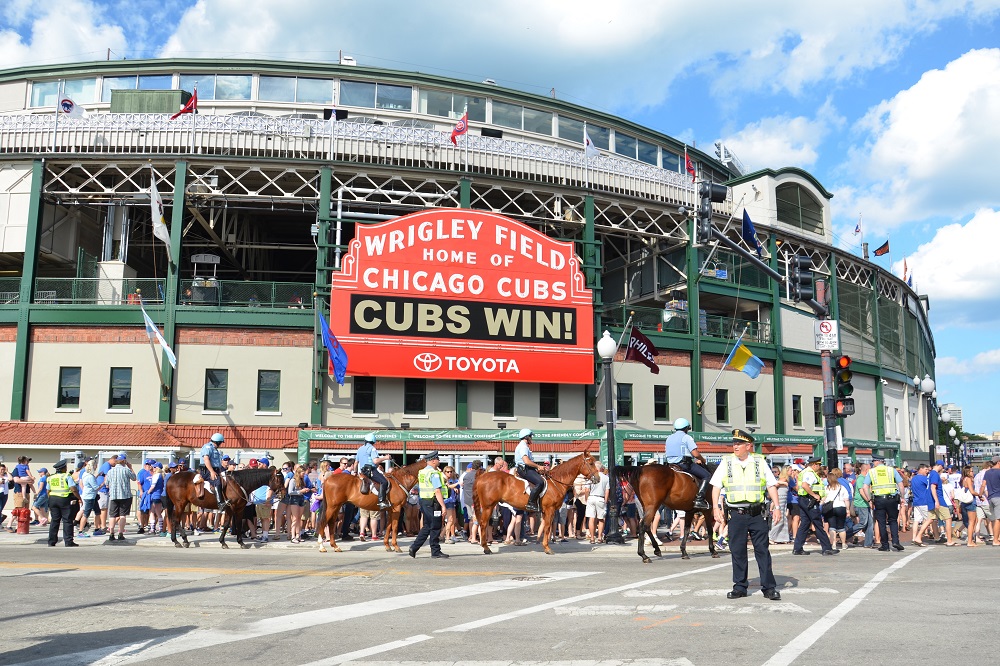 If you’re a sports fan, then you’ve come to the right city. Chicago has excellent teams for almost every sport you can think of. The Chicago Bears football, Bulls basketball, Blackhawks hockey, Cubs baseball, and White Sox baseball are all major league teams that call this city home. One of my favorite events to attend in the summertime is the Chicago Fire Soccer Club and enjoy a Chicago Wolves hockey game in the winter. 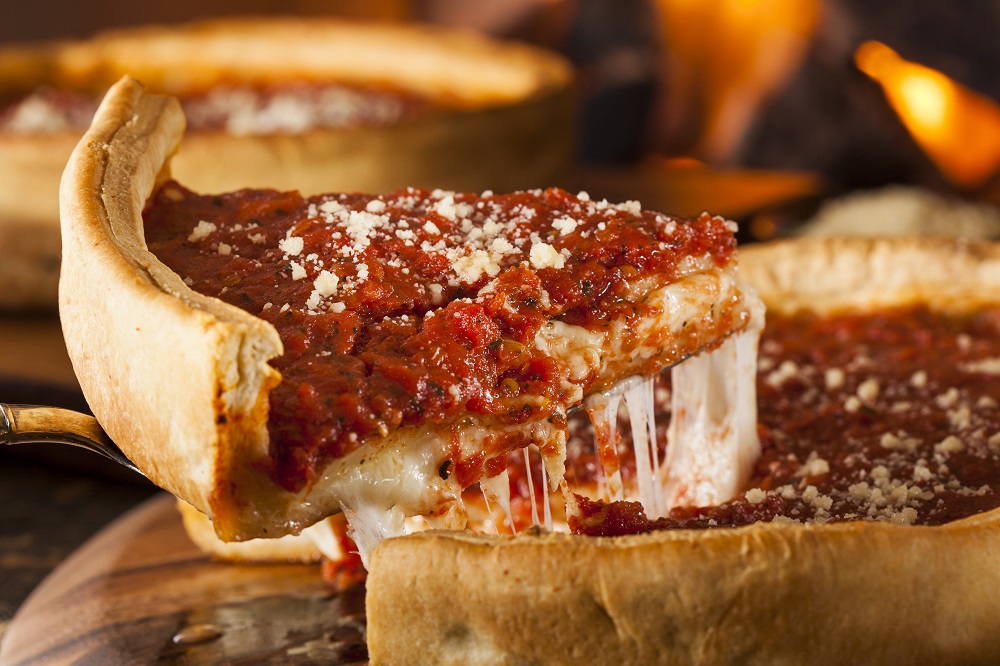 Chicago is known for its deep dish pizza and ketchup-less hot dogs. However, it’s also home to gourmet restaurants and classic confections. Restaurant Row, located on Randolph Street near the Fulton Market neighborhood, is home to award-winning restaurants such as Girl And The Goat and Elske. Both will guarantee you a meal unlike anywhere else.

Additionally, there are plenty of sweets that you’ll want to try out in Chicago. The Original Rainbow Cone located in one of the southernmost neighborhoods of the city will give you a taste of every flavor. Garretts Popcorn is known for its Garrett Mix which is a mix of cheddar cheese and caramel popcorns that will leave you wanting more. 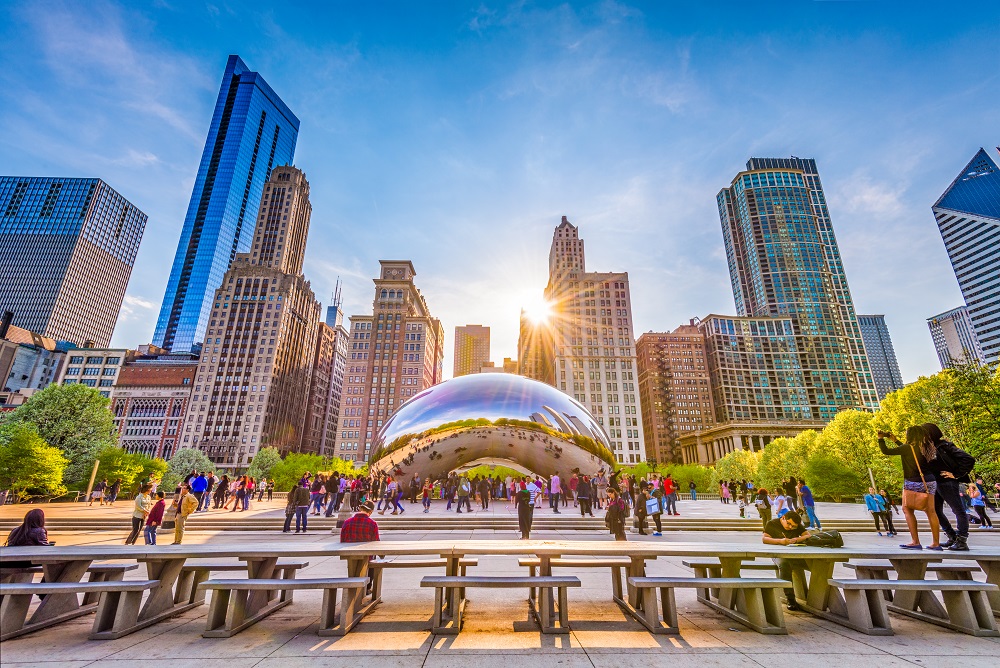 Things To Do In Chicago

Each season brings something new to Chicago, and there is never a shortage of things to do. There are many world-class museums to visit, many with free days for Illinois residents. If you’re moving to Chicago, make it a goal to visit all the great museums the city has to offer, my top three are The Field Museum, the Broadcast History Museum, and the Museum of Science & Industry.

Chicago is also home to many parks, with a total of 570 public green spaces. Each park has unique features such as "The Bean" in Millennium Park, Humboldt Park's lagoon or the community dog jungle gym, Jackson Bark, located in Jackson Park. You can enjoy these the parks in every season, with some parks showing movies in summer and ice rinks in others throughout the winter.

Moving to Chicago can be overwhelming as there is a lot to learn Hopefully, with this guide, you can start to learn more about the city you’ll be apart of soon enough and begin to call it home.

Wondering where to start when it comes to moving? Read 8 Common Moving Mistakes & How To Avoid Them.