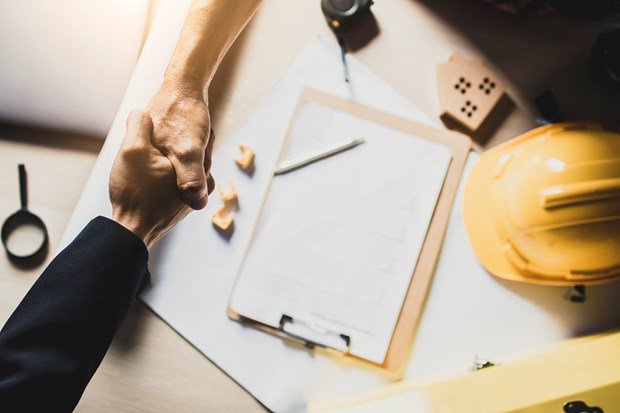 You are about to embark on a construction project. It may be as small as resurfacing a deck or as large as building a new house. Before you begin you need to have an agreement with the contractor or tradesperson who is going to do the job. What kind of agreement do you need? Obviously, the answer depends in large part on the size, complexity, and cost of the project. Also, the state in which you live or in which the project is located may have specific laws concerning construction agreements.

Whatever the size of the job, a written agreement signed by you and the person doing the work is a must. In fact, many states require that a home improvement project agreement (for more than a minimal amount of money) be in writing. The agreement doesn't have to be an elaborate affair filled with legalese. It may vary from a one-page handwritten letter to a multipage printed form. Here are a few types of construction contracts and what must be included.

Are you starting on a new home improvement project? ImproveNet can connect you with pros in your area, for free. Connect with contractors now. 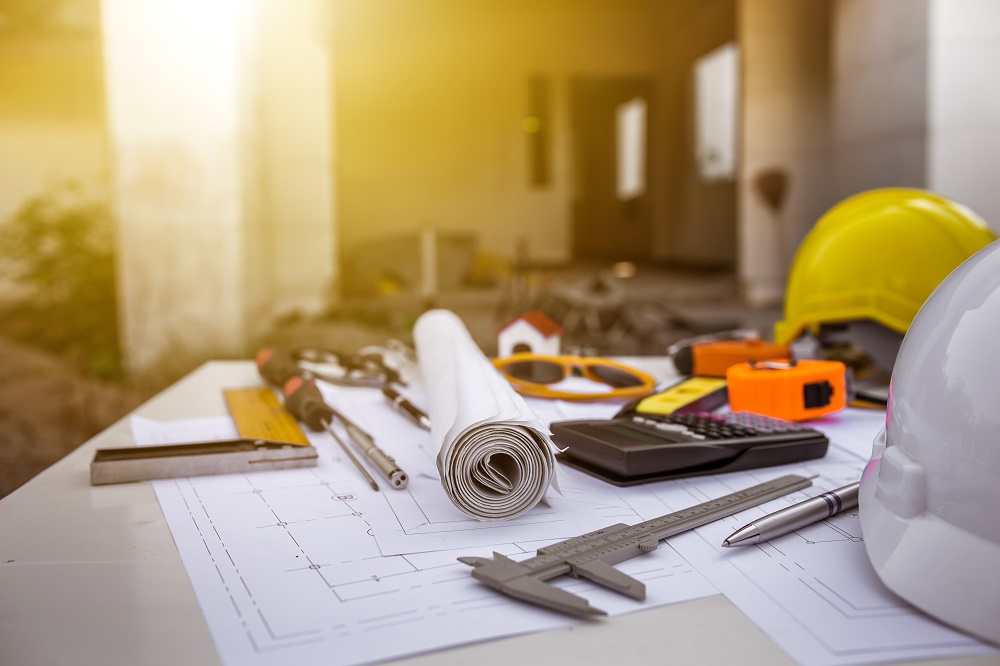 What Is A Construction Remodeling Contract?

The contract needs to cover a few essential issues: What is the contractor going to do? Typically, the contractor is responsible for doing the work in a specified manner within a certain time period for an agreed upon price. What are you, the owner, going to do? In addition to paying the contractor, you may be responsible for obtaining permits, preparing the site, buying materials, or just getting out of the way so that the work can proceed. Who is responsible if something goes wrong? Unforeseen things happen on construction projects, people get hurt, materials are damaged or stolen, the project is delayed for one reason or another. Each of these "worst case scenarios" should be dealt with, at least generally, in the contract. Finally, what are you going to do if you and the contractor end up in a disagreement? Is there an independent third party you can both trust to resolve the problem? Often the architect on a project ends up being the middle person, mediating between the owner and the contractor. You can also agree to mediation or arbitration. If litigation becomes inevitable, you may want to agree on the venue for any court action and on the winning party's right to be paid its lawyer's fees.

What To Include In A Construction Contract

Whatever the format of your agreement, here's a quick checklist of essential terms to include:

This checklist is intended as a guide to important contract issues, not as a comprehensive outline. If you would like more specifics, please see Tips For Remodeling & Renovation Contracts. 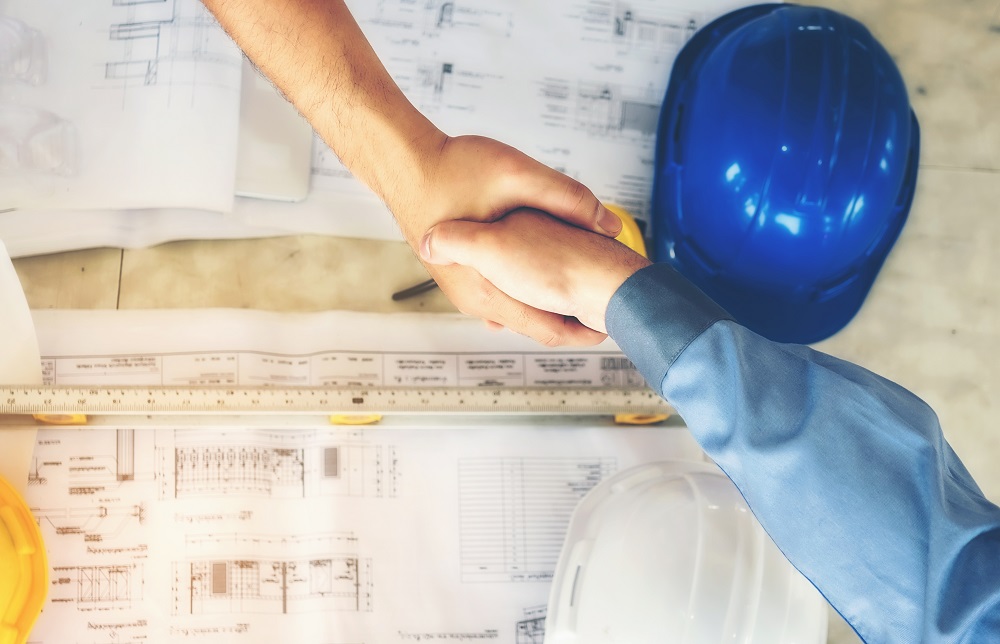 Q: I'm doing a small remodeling job and my contractor doesn't want a written agreement. What should I do?

Answer: It isn't unusual for a tradesperson doing a small construction project to resist signing a written agreement. Sometimes the contractor is adverse to such "formalities." Maybe she is afraid of being "tricked" by a document she doesn't understand. Although most oral contracts for home improvements are legally enforceable, all but the tiniest jobs should be agreed to in writing. If the job is small and the contractor is really contract-adverse, try writing an informal letter describing your understanding of the agreement. Ask the contractor to let you know if he disagrees with anything in the letter and, preferably, get him to sign it. Don't embark on a major construction project without a carefully thought-out written agreement.

Q: My contractor has just handed me a 20-page contract with tiny typeface. I don't understand it. What should I do?
Answer: Don't sign anything you don't understand. Ask the contractor to explain it to you. If he or she can't, keep looking until you find someone who can. Your state contracting board, a do-it-yourself book from the library, a friend with construction experience, or a qualified lawyer can all help you figure out what's been put in front of you. Also, don't be afraid to cross out things you're not willing to agree to. If you and the contractor both agree to delete certain provisions from a form contract, just cross out those parts and initial next to the crossed-out section.

Author Profile: Amy Slater is an attorney in Berkeley, California, with experience in construction law from both the lawyer's and the client's perspective.