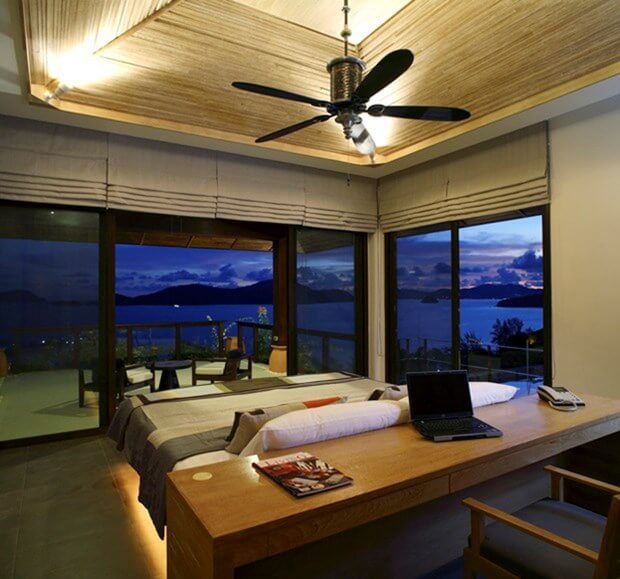 Chatty teenagers or a fax line are just two of the many reasons homeowners install a second phone line in their home. Fortunately, you can usually install two separate phone lines from your existing wiring if you already have relatively modern telephone wiring.

Before we get started, you must know what you’re getting into. While adding phone lines is not as dangerous as many other electrical projects, you could feel a jolt of electricity if the phone rings while holding the wires. Before you do anything, go outside to the phone service box, open the right-hand side and disconnect line one and line two.

How to Add A Second Phone Line

With safety out of the way, we can get down to the phone line installation. Remove the cover on the phone jack in your house and look at the wires. All telephone cables should contain at least four wires: red, green, black, and yellow. Luckily, only the red and green ones are typically used to connect your primary phone. This leaves the black and yellow wires to power a second line.

The wires in the jack are probably already connected. If not, strip off a half inch of the plastic coating on the end of the unconnected wires and fasten them under the two unused screws. If your phone doesn't work later, just reverse the two wires. Purchase a splitter and a phone cord that has at least four wires - red, green, black, and yellow - at your local phone store. Connect the outside wires again and then plug the splitter into the jack and the two phone cords into the splitter.

You will want to run the phone cable wires through the wall to avoid any electrical damage. Using a drill, make a 3/8-inch hole below old phone jack above the baseboard to put the second cable wires through to make the connection. You will then tack the phone cable to the floor to avoid tripping and drill another hole in the wall adjoining the room you plan to put the phone in and pull the cable through that hole to install the new phone jack.

Now call the phone company and tell them you are ready for a second line.  They will assign another phone number and a technician to deliver the new dial tone for a fee. Be sure to make them aware you will be doing the wiring so they don’t charge you an extra fee to have their technician do the installation.

If you have newer phone lines, you will see the following wires: blue and blue stripe (line one), orange and orange stripe (line two), green and green stripe, and black and black stripe, which are extra pairs. In this case follow this color code system: blue wire to red terminal and blue stripe to green terminal for line one (that should be in place already). For line two, connect the orange wire to the yellow terminal and the orange striped wire to the black terminal.

While it may sound scary, adding a second phone line is not difficult and given it’s low cost, should not deter any homeowner.