Duct Noises After Furnace Goes On 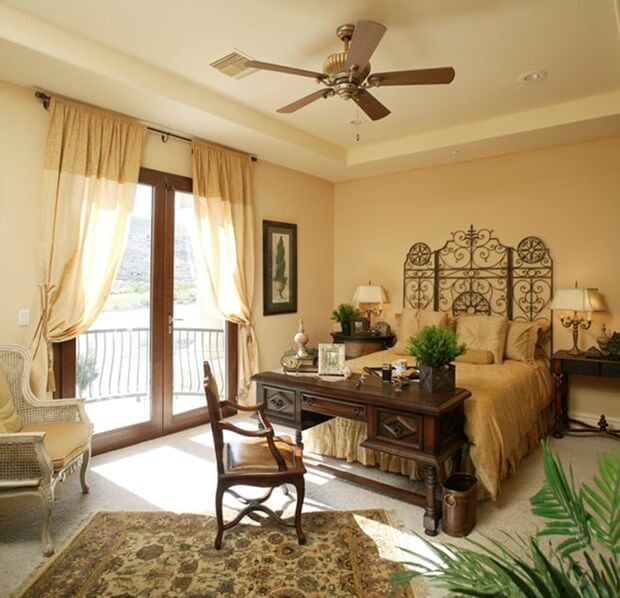 When your heating and air conditioning system comes on and starts making noises, there’s a good chance something has gone awry in the system. The noise in the ducts could be caused by a number of things, some of which you can fix or at check. Once doing so, if the problem is more serious than you originally thought, it's best to contact a local furnace professional.

One of the most common problems is undersized ductwork, which causes the ducts on the supply side to expand as they pressurize. This in turn creates a small vacuum on the return side. In both cases, the ducts will expand and contract. When the blower comes on, the tin ducts begin making a banging sound. The other ticking noises could be the expansion and contraction between the hangers and the ductwork itself. Try insulating the ductwork from the hangers with some kind of rubber cushions to cut down on the noise or stop it entirely.

Another major element comes from the internal and external components being linked together. They both carry a lot of acoustic noise, and if they’re both on the same path, that means the duct work will carry the vibrations of the acoustics into the home, causing you to hear howling, buzzing and whining that shouldn’t otherwise be known. So make sure that the internal duct system isn’t connected on the same pathway to the external system.

When the plenum causes banging noises, it normally means the return air part of your heating system is starving for air. Every warm air furnace manufacturer will give you a temperature rise number they expect to see from their unit. Check your unit by taking a temperature reading of the return air and supply air. The findings should match the manufacturer's requirements. If the temperature is too high, you do not have enough return air. This condition will shorten the life of the furnace and increase the need for repairs and maintenance.

It’s also important to regularly clean and maintain the duct system to keep it from getting debris and dirt buildup, which can also cause acoustic vibrations and noises. Buildup can cause gaps or holes to form in the duct system, which can lead to noises in the ducts that don’t have to be heard. Make sure to clean them and keep them in peak condition so you get the most amount of air or heat depending on the season and no noise.

How To Fix A Pellet Stove

How To Make Your Home More Comfortable During The Summer

What Is Geothermal Energy?

8 Ways To Reduce Energy Use At Home

How To Install A Heat Pump