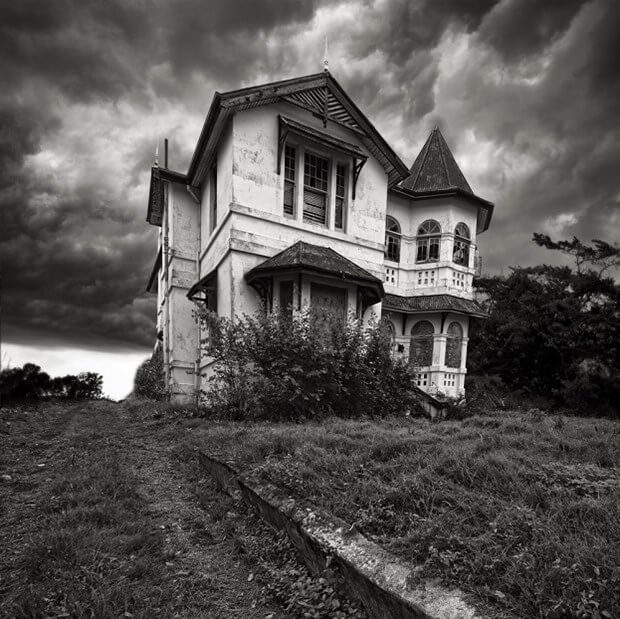 No, it’s not Halloween yet and yes, you can get scared before the end of October.

We’ve all heard them before; scary stories that your uncle may have exaggerated a bit. Well, now it’s time to see the true details of some of the most talked about horror tales around America. These stories, plus s’mores on your next camping trip, equal the best scary storytelling night of all time. What makes them even more fun, you can actually visit some of these places yourself to see just how horrific these events actually were. Whether or not you’re a believer, you gain a ton of history knowledge when visiting these sites about what these places use to be and how much they’ve changed…some more than others.

So, if you haven’t worked out the specifics to your summer travels, try to squeeze in a few of the places on this list. However, proceed with caution…and…at your own risk.

Known as one of the most violent correctional facilities in America, Moundsville Penitentiary in West Virginia housed almost 1,000 prisoners before it closed in 1995. There were plenty of riots because of the cramp cells that the prisoners were forced to stay in. Prisoners were hanged, while others were killed in the electric chair and some murdered by other cellmates. According to those who tour the grounds of the old prison, the tortured spirits of the criminals can still be seen or heard behind the bars and in the bowels of the penitentiary. 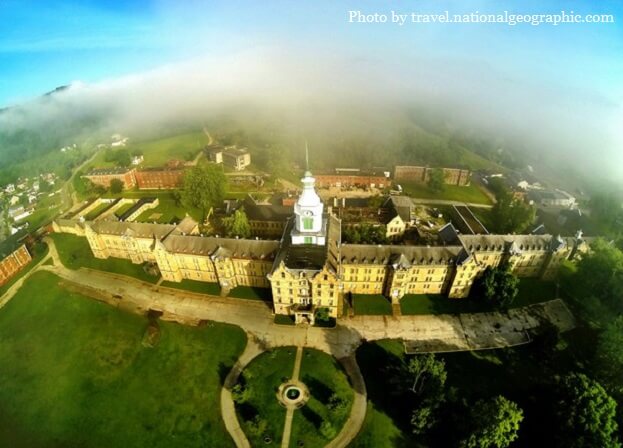 The Trans-Allegheny Lunatic Asylum was home to thousands with mental illnesses in 1864. Before the facility closed, hundreds of patients died in their care and it’s alleged that their spirits remain on the property to present day. Souls date back to the Civil War era when the asylum’s grounds were a military post. Tours of the facility feature Ghost hunt activities like an overnight paranormal adventure with experienced ghost-hunting guides.

Story has it that on June 10, 1912, there was a gruesome murder at 508 E. Second St., Villisca, IA. Josiah B. Moore, his wife, their four children along with two overnight guests were brutally murdered in their home. The killer was never identified. After the incident, owners of the home reported seeing a man with an ax, hearing the cries of children and unexplained paranormal activity. When the home was restored to its original condition with no electricity or plumbing in 1994, the town started a lamplight tour from April to November and an overnight experience.

This former copper mining town with only 400 residents is known for its paranormal reputation since the Wild West. One very popular tale in the small town of Jerome, AZ is of the prostitute, Sammie Dean, who was strangled by one of her customers in the old Crib District. Legend has it that Dean roams the small town’s alleys searching for her murderer, who was never found. Dean’s spirit is one of many ghost who plagued the town. Others include those from mining accidents and gunfights. 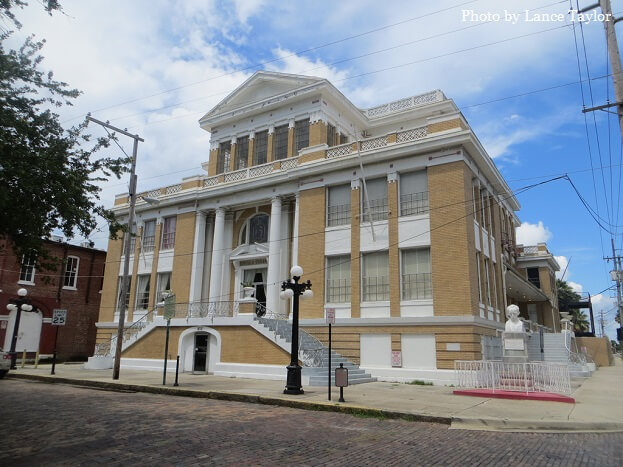 A popular hotspot in Tampa’s Ybor City neighborhood is a Cuban club, also known as Circulo Cubano de Tampa. Equipped with a stage and dance floor, it was once known for hosting festivities under their outdoor band shell. The property is now owned by the National Historic Register and is used for concerts and special events. The space is also being used as a setting for ghost tales where spirits play the piano and ride the elevators with the club’s guests.

The Fort Mifflin is one of the only revolutionary war battlefields still intact. With 14 restored buildings on the grounds by the Delaware River, there have been many stories about spirits roaming the compound. Reports of a woman screaming so loudly have brought authorities to the battlefield. When they investigated the matter, no one was found. There are also tales of a faceless man wandering around the fort, a tour guide dressed in revolutionary garb and numerous children and dogs just walking around. 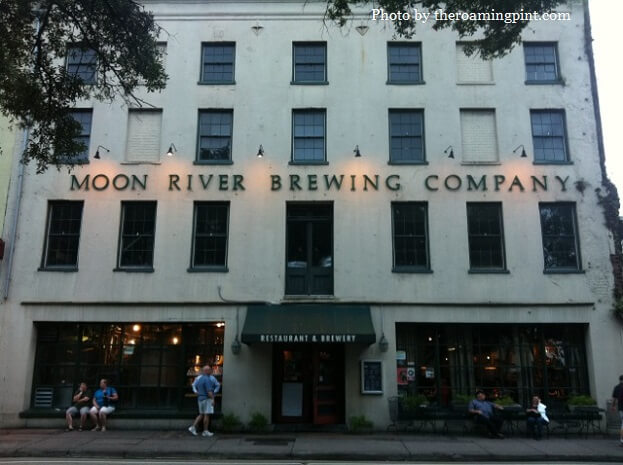 It’s now known as the Moon River Brewery, but in 1821, this establishment was a high-end hotel with a history of violent behavior. The City Hotel, as it was once called, is the oldest in town and has seen many angry brawls where patrons have been killed. There’s a story of a Yankee who was beaten to death by some of the locals in 1860. Today, some bar goers say they can still see bottles mysteriously flying through the air while others have been pushed, touched and even slapped by unseen forces. A spirit named Toby has been said to lurk around the bar waiting for the next great bar brawl.

In the 1800s, a French quarter at 716 Dauphine St. in New Orleans, LA was the home of a wealthy man who lived a destructive lifestyle. He often held women and young boys against their will at the dilapidated home. The man had multiple wives and children and his neighbors oftentimes complained about his loud parties, drug use and possible torture of unknown persons. However, the biggest mystery of this tale is when the wealthy man is buried alive in the courtyard and his family and multiple wives are hacked to pieces in a messy bloodbath by an unknown killer. Now, the spirit of his angry spirit can be heard in the home; visitors report of unusual noises, loud music and strong incense smells. 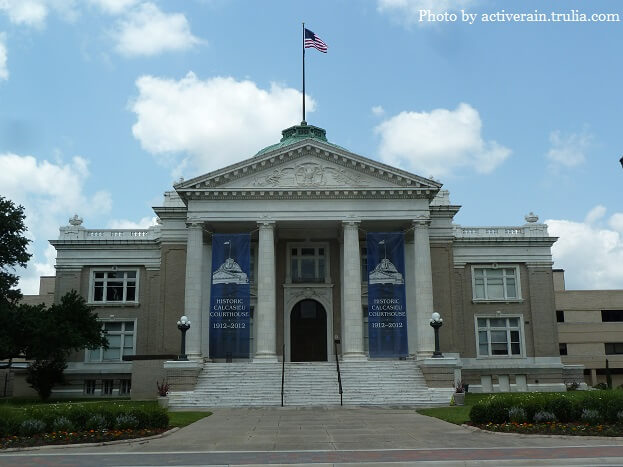 Toni Jo Henry, a former prostitute, is known in Lake Charles as the murderous beauty who charmed a gentleman on the highway to give her a ride in the 1940s. She killed him in cold blood and it took three trials for a jury to find her guilty because she had charmed the courtroom and jail staff. Toni Jo was the first woman in the state of California to die by electrocution. Courthouse staff says that her spirit lingers in the building as they can feel her presence, hear her screams and even smell her burning hair.

Although, Halloween is not yet upon us, that doesn’t mean that we can’t indulge in a few scary tales. What are some of your favorite scary places in America? Tell us in the comments below.