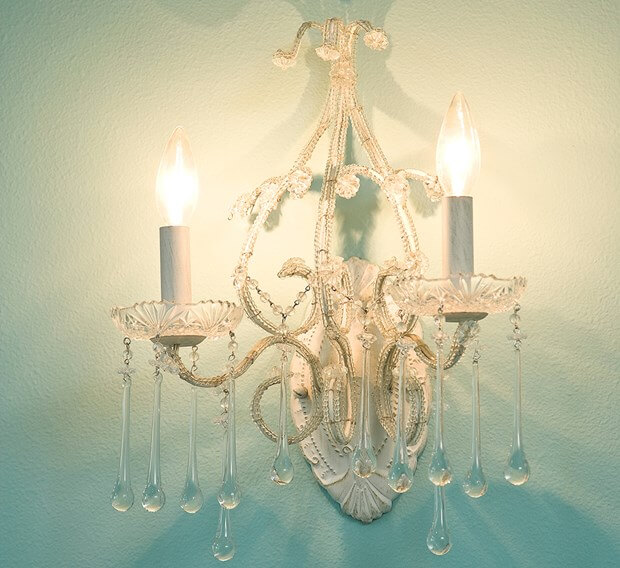 At least one item can be reliably found in just about any modern home the world over. The light bulb is so ubiquitous that it's easy to take it completely for granted. When asked who invented the light bulb, even young schoolchildren typically think they know the answer to the question: Thomas Alva Edison. In fact, Edison was just one player in a long-running series of inventions and technological developments that eventually brought about a light bulb resembling the one we use today.

It is true that Thomas Edison invented a better incandescent light bulb, which proved vital to making the invention useful in real-life situations. Over the course of many attempts, Edison worked together with a team of helpers to develop a light bulb that could successfully give off light over many hours. In addition, he and his team developed the entire infrastructure to make light bulbs useful in normal homes, including wiring, switches, and electrical meters.

Instead of crediting Edison outright with the invention of the light bulb, it may be fairer to characterize his developments as a key improvement on already existing technology. By the time that Edison was testing the light design that made him famous, electric streetlights were already well-established technology. In fact, the design that Edison patented was an improvement on a design created by the British inventor Joseph Swan around ten years prior. Even Swan's work wasn't entirely original; just like Edison, Swan drew on designs that were created in the early 1900s.

The "Bricolage" of Invention

Perhaps more accurately, the invention of the light bulb should be viewed as a gradual series of improvements due to the work of dozens of individuals. Even in the case of Thomas Edison, those advances credited to his name were actually the fruit of efforts put in by Edison alongside his team of assistants. Much like the invention of the film camera, the incandescent light bulb can be seen as a triumph of "bricolage," the gradual summing of improvements to create a final, working product.

The basic principles behind the light bulb had been established for decades before the modern incandescent bulb came to light. However, variables needed to be tested and adapted to produce bulbs that were efficient enough for widespread use. For example, filaments made from bamboo were found to last 1,200 hours, a major advance over carbonized paper filaments, which burned for about 13 hours. Edison's vacuum pump, which removed air from the inside of the light bulb, was another key development for long-lasting illumination.

The Best Lighting For Your Kitchen