How A Trump Presidency Might Affect The Housing Market 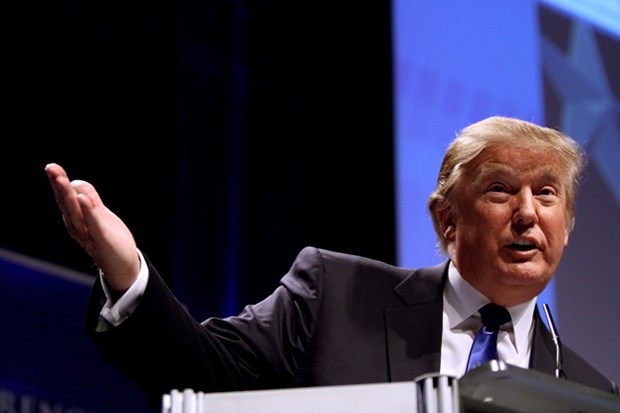 Very few experts could have ever predicted that the man who once directed young Kevin McCallister to a hotel lobby would one day ascend to the highest office of the U.S. Federal Government. Defying the odds, the former host of The Celebrity Apprentice, Donald Trump, was elected President on November 8th.

To find a similar momentous political shake-up, you’d have to go all the way back to…2016. In June, the United Kingdom voted to exit the European Union causing world markets to briefly drop. Trump’s election is the United States’ “Brexit moment,” and will have similar influence on the economy and housing market. Here’s a brief outlook on how the Trump administration could affect U.S. real estate.

Already have a post-election renovation project in mind? Contact a remodeling pro today for up to four free quotes. 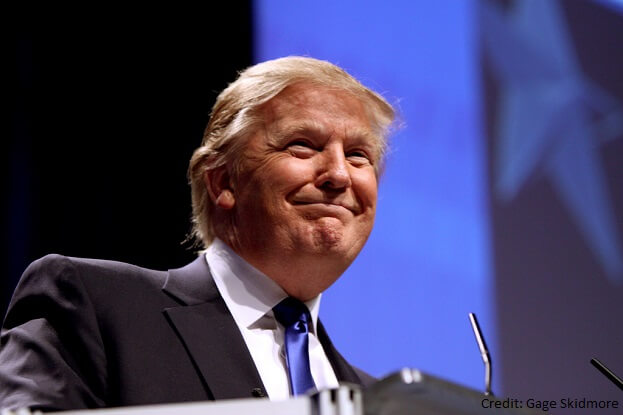 What Could Be Good For The Housing Market

While on the campaign trail, Trump proposed a trillion-dollar spending bill to repair and update the country’s infrastructure. With the creation of new construction jobs across the nation, the demand for housing should also rise with newly relocated workers. Also, the investment in infrastructure should boost the national economy which should help new construction projects overall.

Trump has also emphasized that he would roll back government regulations to spur economic growth. Being a real estate mogul himself, housing regulations will definitely be loosened over the next four years. Trump claimed that 25% of new housing construction costs are attributed to regulations and he would aim to lower them to 2%. Lower costs overall should help increase the buyer pool nationwide.

Banking regulations are also on Trump’s proposed chopping block. President-elect Trump has suggested he would like to scale back or remove the Dodd-Frank financial regulations. Doing so would alleviate regulatory costs to smaller banks and lenders, so they could afford to provide more mortgages to more potential buyers.

Many of Trump’s proposals would benefit the economy and housing market in the near future. If you were considering selling your home, you might find an opportune moment in the next few years. However, this opportunity might be tied to how your state voted in the election. Consumer confidence ties in with party lines, so red states may see improvements in home sales while blue states could see a slowdown. In the meantime, it never hurts to add equity to your home.

However, the long-term effects such as an increased budget deficit and resulting higher interest rates could slow the growth of the real estate marketing. We’ll look into some other potential negative effects of a Trump presidency next. 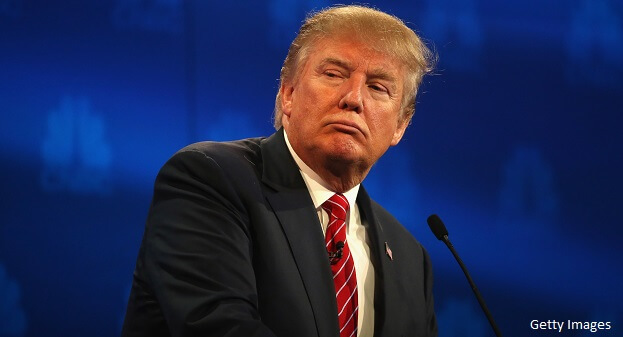 What Could Be Bad For The Housing Market

One of Donald Trump’s most polarizing stances was his proposal for mass deportations and a stricter national immigration policy. While a massive overhaul to immigration policy wouldn’t appear to affect real estate prices on the surface, it could have some unintended consequences.

A more isolationist and nationalistic approach to immigration might turn away foreign buyers and investors from purchasing American real estate. Between early 2015 and early 2016, foreign investors purchased over $102 billion in residential property. If it were harder to get into the country, that overseas revenue could dry up.

Trump has called to deport as many as 11.6 million undocumented workers living in the United States during his administration. Since the construction labor pool is already strained with nearly 2 million jobs lost since the 2008 housing collapse, potentially removing more laborers from the country could drive up construction costs and slow project growth.

While Trump’s deregulation of Dodd-Frank has some upsides, it could act as a double-edged sword towards the housing market. Cutting regulatory costs should help out smaller banks and lenders who are hit hardest, but it would also allow large banks to revert to the risky lending and financial practices that caused the 2008 sub-prime mortgage collapse. This might be overly pessimistic thinking, but large banks still have a “too big to fail” mindset (e.g. Wells Fargo’s recent false account opening scandal) and expect to be bailed out if they cause another housing bubble. This, however, is dependent on how far Dodd-Frank is rolled back.

Finally, Trump has been critical of government entities Fannie Mae and Freddie Mac for their handling of the 2008 housing collapse. If Trump and a GOP-controlled Congress were to move to these organizations to be owned privately, it might make it harder for more people to be approved for mortgages as these mortgages would now no longer be immune from default—similar to FDIC insured bank accounts. More risk on loans means fewer loans approved and at higher interest rates. 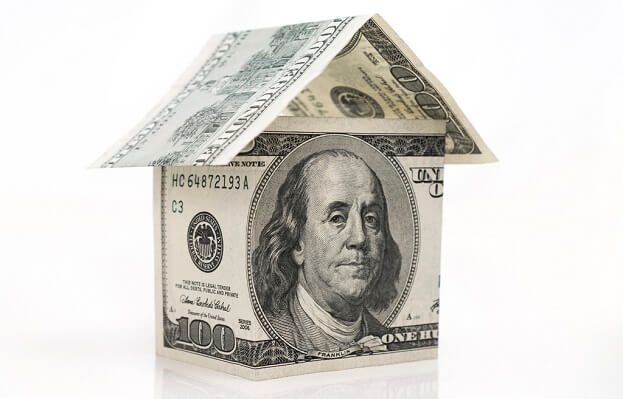 Regardless your opinion on Trump and his policies, the real estate mogul turned president will have a mixed effect on the housing market over the next four years. Similarly to the long-term effects of Brexit, we’ll have to cross those hypothetical bridges when we get to them. Hopefully, you have a better idea of how a Trump presidency might affect the strength of the U.S. housing market in 2017 and beyond.

Like most presidents, Trump will get too much credit and blame for the good and bad that will happen during his administration. The latter, however, is something he is most likely prepared for.