It’s NOT Just About Kitchens & Baths 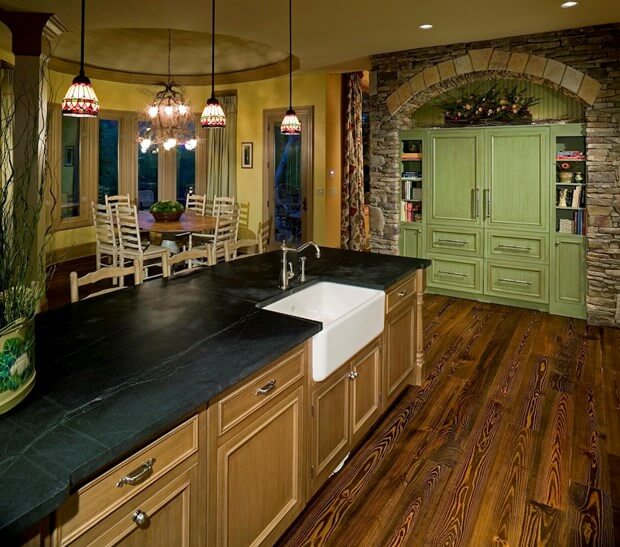 While it’s taken to mean ‘generally accepted,’ the term ‘conventional wisdom’ was not meant as a compliment. It meant that people see things as ‘true’ because they’re easy to understand, not because they’re right.

However, insult or not, nuggets of truth laden in broad ideas become accepted because, well, they’re true. –ish.

In the houses I’ve remodeled and sold as part of my contracting business (and life plan), it’s no doubt true that a nice kitchen and sensible bathroom helped sell them. And sell them faster.

For my money, and for the majority of homes I’ve worked on, it’s better to think of a house holistically. It’s not a star system of rooms vying for the most glory. It’s a whole team working together toward a common goal; a quick sale at a good price.

I’ve found it’s best to deliver a package—the one that a prospective buyer has to make the fewest large decisions about as possible—that goes from sign-in-the-yard to check-in-the-pocket the fastest. There’s a lot of subconscious action happening, but, then again, there always is. 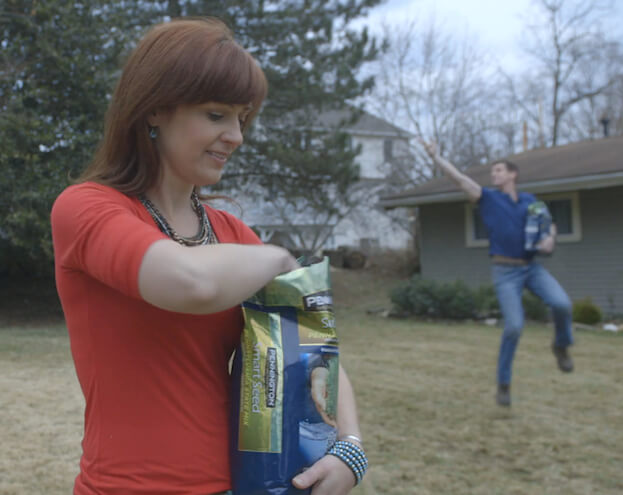 My point, backed up by landscape legend Roger Cook from Ask This Old House: The chef’s kitchen inside can’t make you un-see the landscape debacle.

Then there’s the roof. Honestly, most people don’t see the roof unless it’s a disaster or a gem. So if you have to install a roof at some point before you sell, think about it. We have a polymer roof that looks like slate. Yes, it costs more, but it will outlive me and maybe my children. THAT is a selling point. “Hi, look at the roof. Here’s $25,000 you’ll never have to spend. You’re welcome.” 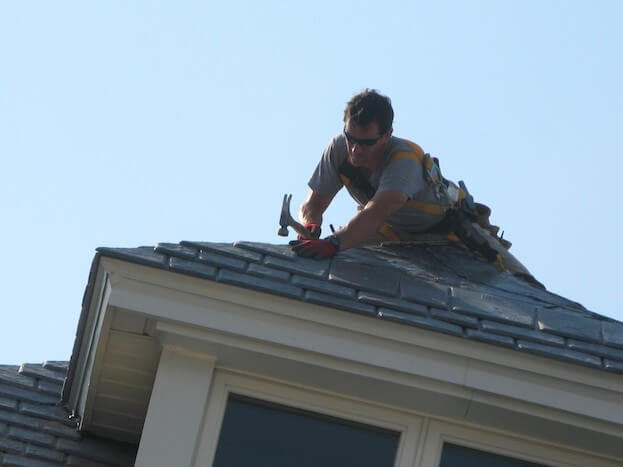 The technique can take smaller-ticket forms as well. Crown molding is a preposterously good example—done well. It doesn’t cost very much, but people react to it. From parlor to bedroom, it’s a lovely, low cost and in some cases, DIY-able upgrade.

Builder-grade houses often have terrible floors. Pre-finished solid hardwoods are a great way to add depth and texture without breaking the bank. And when adding floors, it’s a great opportunity to upgrade the boring-builder-base molding to something that looks like someone put it in who cares.

Another tool in your for sale toolbox is the realtor. It’s my experience that—and I’m quoting a realtor—‘it’s the kind of business where 10% of the people do 90% of the work.’ Shop your realtor carefully. His or her ability to price the property and make it easy for the right buyer is HUUUUUGE for a profitable sale.

Don’t be too tempted to hold out. Unless you’re carrying no mortgage, holding out because you think the house is worth $10,000 more is probably burning mortgage payments while increasing your exposure to losing money if the house hangs. This is also where the kick a++ realtor comes in. A smartly-priced house that sells in a week is usually—considering all the variables, not just sale price—more profitable and easier on a family than one that hangs on for half a year and sells for a few grand more. Remember, you might get it, you might not.

This one is a toss-up so we say, do what you love. Unless you’re disgusting, then don’t do that.

Paint is a low-impact fix that I don’t think surprises anybody. Color is so personal. On the other hand, a teenager’s room that smells like hangover or your 'death to the enemy' armory display does surprise people…right out the door. So know where you are on the spectrum and remember the other people on it. They have the money you want to go from theirs to yours. Buyers want to be able to see themselves in your home. Not themselves in your…whatever you call it.

I’ve painted all my houses bold, definitive colors and had patterns in tile. Part of what makes this work is the balance of molding that can support the color and give it containment. It makes the statement grand. Not just loud. 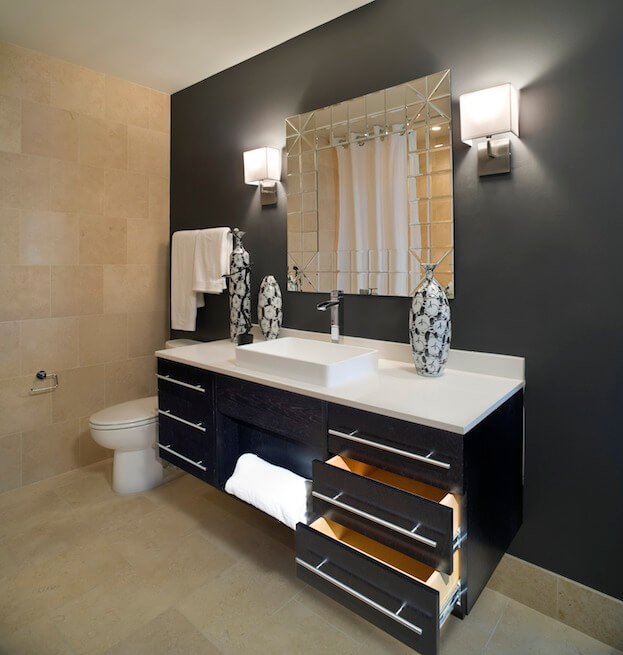 Both can be expensive upgrades. But to make them nice, clean and a happy place someone can say to themselves—without a second’s thought—‘I can live with this’ means you’ve covered a lot of ground without a lot of effort.

I’m not saying fake it. You’ll get caught. But clean caulk and grout goes a long way. New paint is gold. A vanity cabinet in the bathroom that is not an $80 home center thing, but something you thought about and spent a few bucks on shows.

I often see—and cringe—people painting cabinets on TV. This a slippery slope. I have painted a kitchen before and it was cheap-ER. Not cheap. I had a pro painter do it. It was gorgeous. They were still old cabinets in a plain kitchen, but combined with the dialed-in landscape, crown in the bedroom, neatly trimmed shrubs, lovely door hardware and solid wood floors, it did not take long to go from sign-in-the-yard to check-in-the-pocket.