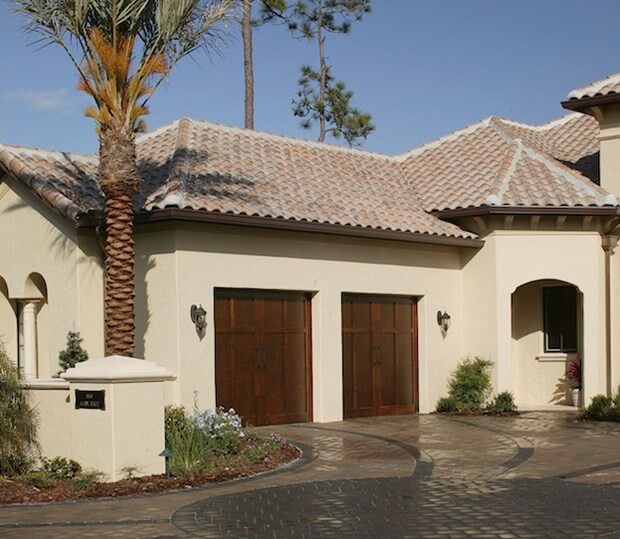 Remodeling can be expensive, but a reputable remodeling company or realtor can go a long way in helping you maximize your return on investment.

Different types of projects retain different levels of value at resale; some significantly more than others. Below is some interesting information about which remodeling projects get you the most bang for your buck. 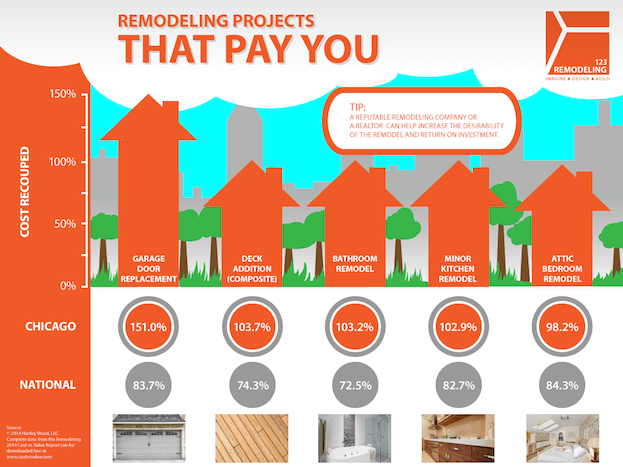 These numbers are taken from the national averages in 2015:

Midrange Projects with the Most Cost Recouped

As you can see, some projects retain almost twice as much value as others. 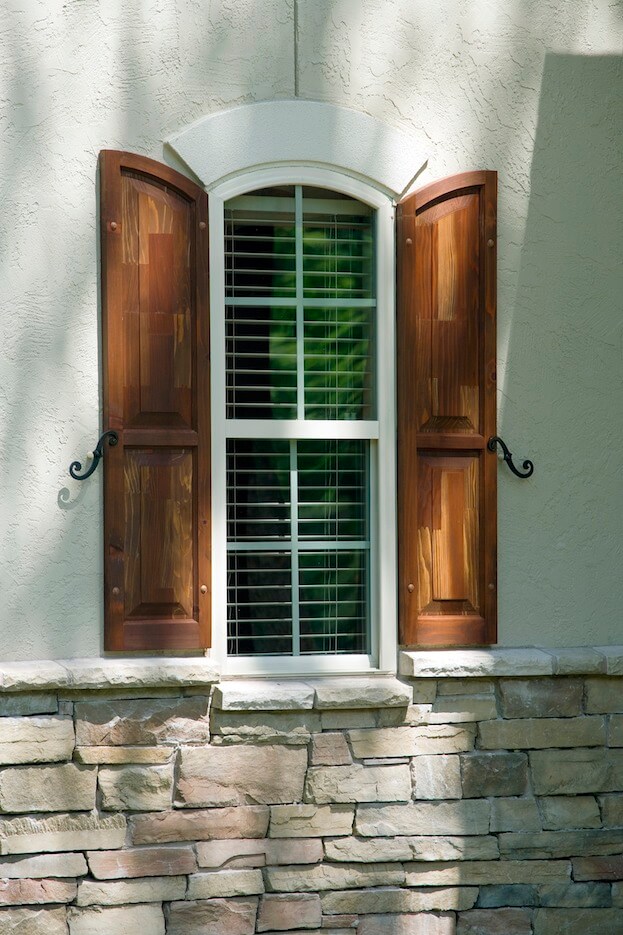 Upscale Projects with the Most Cost Recouped

The above infographic compares Chicago to the national averages. As you can see, the cost recouped for Chicago significantly outperformed the nationwide values. 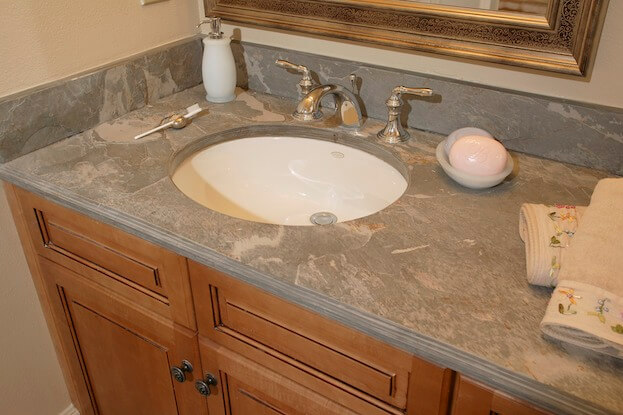 Replacement projects (like doors, windows, and siding) generated a higher return on investment than larger remodeling projects, which has been true since 2003. The highest performing job type in 2015 was siding, which was one of only five project types that actually increased in value.

Kitchen and bathroom remodeling were on the other end of the spectrum, declining as much as 6.6% from last year. In general, higher priced projects rank on the lower end of the cost-recouped chart.

As you can see, a number of cities in the above report show a cost-recouped average that is above 100% for some remodeling projects. This indicates that, on average, those projects are worth more in resale value than the owner spent to construct them.

This might seem impossible, especially to homeowners in areas where the property values are lower than they were several years ago, but it is definitely the exception to the rule. When it does happen, it is usually because of a hot real estate market or specific projects that are in high demand from buyers. If a remodeling project helps a house meet buyers' expectations—for example, adding a second bathroom in an area where every other homes already have two—the homeowner can expect a good return on their investment.