Remodels That Add Equity To Your Home 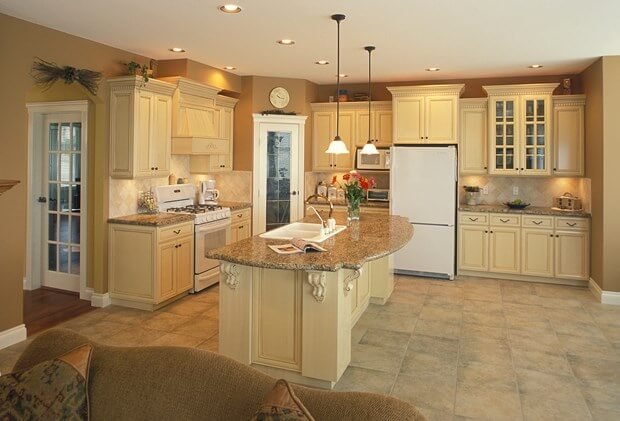 Maybe your New Year’s resolution was to get in better shape; maybe it was to sell your house for huge profits. If you’re in the latter camp, you might want to see if your old workout shorts still fit instead. While the U.S. housing market has made some strides in its recovery from the 2008 collapse, with 2015 marking the best year for home sales in eight years, this year probably won’t have the housing boom many sellers would hope for.

In the meantime, you may want to consider prepping your home to stand out when the market tips in your favor. Here are the remodels that add the most value and tend to pay for a good portion of themselves when it finally comes time to sell.

These remodeling projects would be more of a drastic change to your home and be more costly; however, these tend to add more equity. 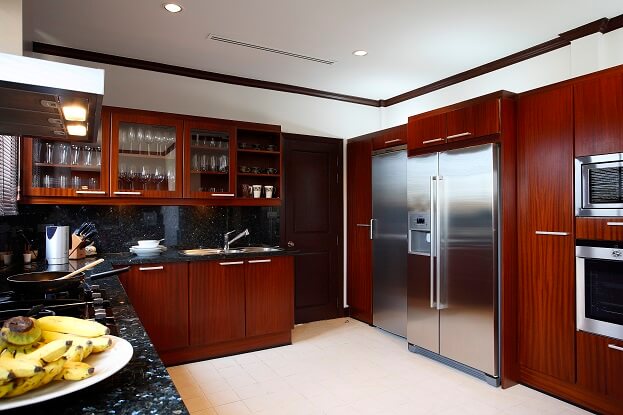 A 2015 study on cost/benefit of various home remodeling projects found that a major kitchen overhaul added nearly $39,000 of equity to a home with 65% of the cost recouped. A minor kitchen remodel recouped even more of its initial cost at 83%--the highest return on investment (ROI) for any large renovation. In addition to decent returns, another 2015 study from the National Association of Realtors found that a kitchen remodel not only added the most equity to a home, but was the most desired upgrade feature of potential buyers. Also, the same study found that 82% of homeowners had a greater desire to be at home after the kitchen remodel with 79% feeling a great sense of accomplishment in regards to the kitchen remodel! So, even if you can’t sell the home immediately following a kitchen remodel, you’ll enjoy your current home even more. 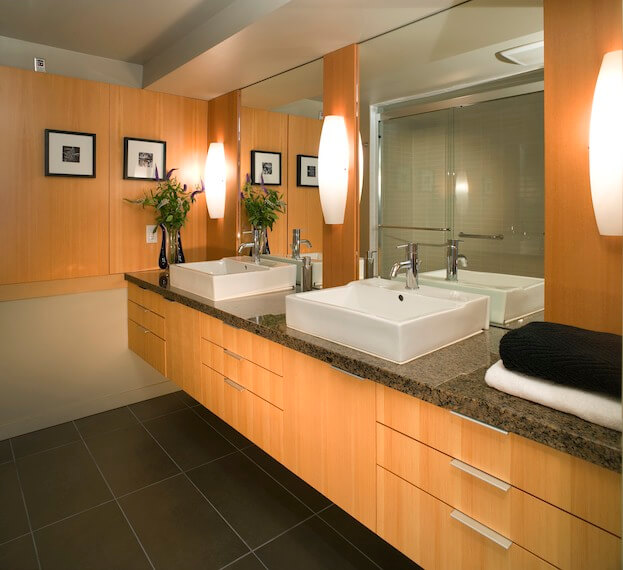 A bathroom remodel was the next highest-desired feature of home buyers and the average remodel added $12,000 in equity with a 66% cost recouped. Adding a bathroom to a home doubled the equity a remodel provided with a $24,000 increase on average. However, the ROI was lower at 56% overall. Fifty-eight percent of homeowners who remodeled their bathrooms said they felt a greater sense of enjoyment at home following the completion of the project compared to 70% of those who added another bathroom. An extra bathroom improving quality of life is probably no surprise to anyone who lives with a partner and/or kids!

While a new or improved bathroom adds value to your home, it doesn’t necessarily seal the deal with a potential buyer. Six percent of realtors polled in 2015 said that a remodeled bathroom helped them clinch a deal and only 1% said an additional bathroom was the main cause of a closed deal. To compare, a kitchen remodel was the main deal closer in 25% of home sales! 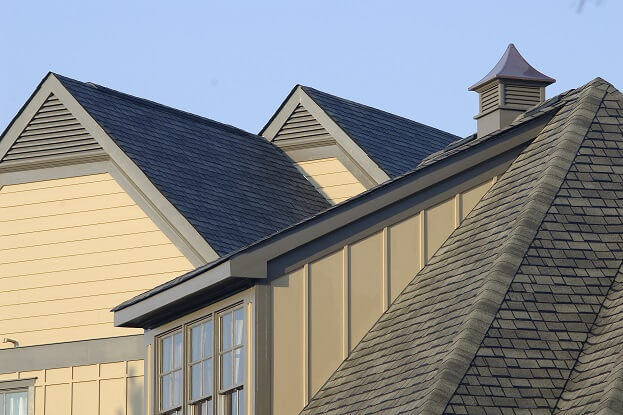 While the most disruptive and seasonal-dependent of many home remodeling projects, a new roof can add equity, improve curb appeal and help you save on energy costs. A new roof is the highest ranked exterior project in terms of both appeal to buyers and likely resale value. A new roof adds about $14,000 and recoups 72% of the project’s cost on average. If those benefits weren’t enough to replace an old roof before selling, national realtors said that a new roof was the deciding factor in 32% of home sales--even more than a new kitchen!

These renovations tend to be less costly and take less time and effort to complete, but they can still add decent equity to your home. 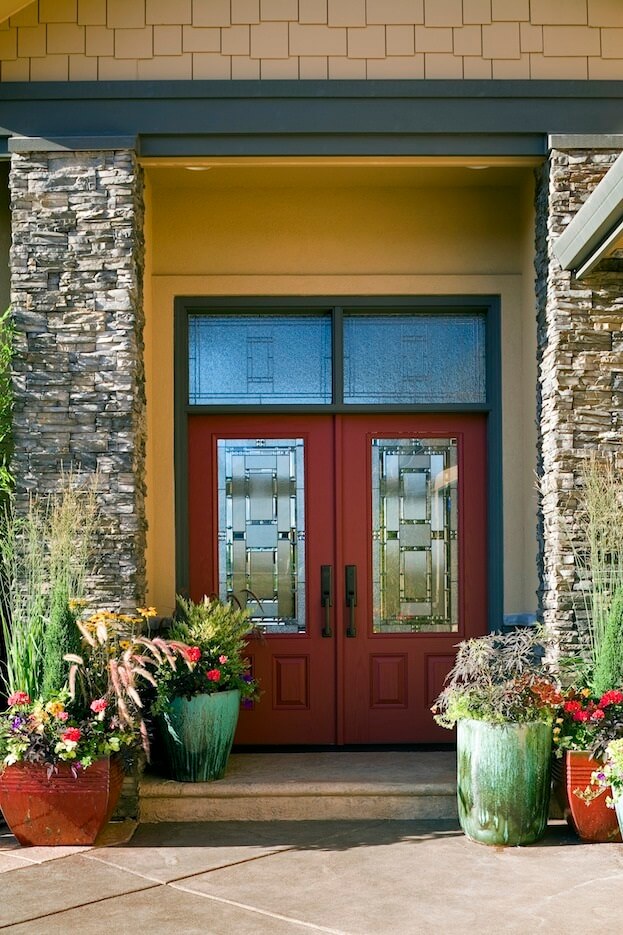 It may not be the first thing you think of when considering home renovations, but replacing your front door with a new steel door has an ROI of 91% and adds $1,200 in equity to your house. A new fiberglass door adds more value ($2,500), but has a lower cost recouped at 82%. Along with equity benefits, a new door can reduce your energy bills as well as boost your home’s curb appeal. With virtually no downside to this renovation, upgrading a front door is a no-brainer for the potential seller. 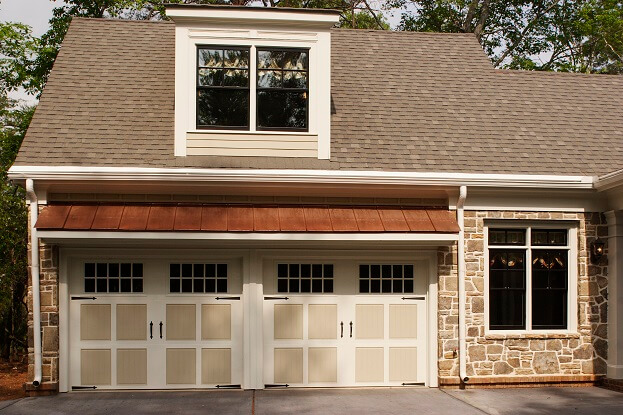 Another relatively inexpensive door project with a high return is to replace a garage door. A new garage door adds about $1,500 in equity with an ROI of 92%. Similar to a new front door, and probably more so, a new garage door can add quite a bit of curb appeal due to its large stature. While a new garage door may seem like a difficult project, if you prefer to DIY, you could always install the new door yourself. 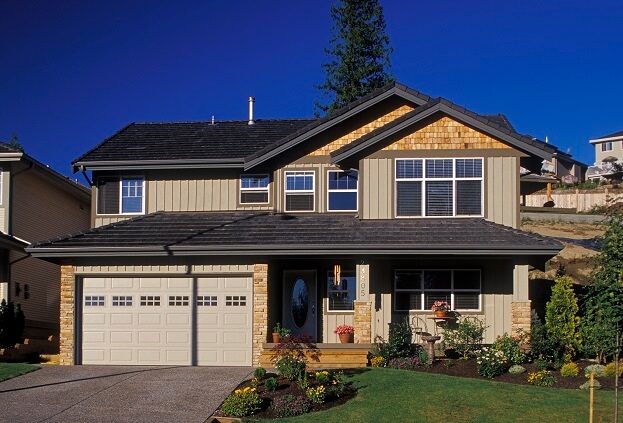 While a bit more costly than replacing a front and/or garage door, new siding can be a one-time investment that greatly boosts your home’s appeal. Replacing old siding or adding siding for the first time gives the buyer one less thing to worry about. Modern siding is much more durable and fade-resistant than siding from 20+ years ago which equates to a long-term, low-maintenance home feature. New vinyl siding has a 73% recouped cost and fiber-cement, while more pricey, has a 78% recouped cost. Since your home’s siding is one its most visible features, upgrading your siding would help your home stand out to future buyers.

While there’s no sure-fire way to tell which way the housing market will go, any improvement to your home will add to its value. Not every renovation project has the same value, but if you’re going to be stuck in the same house for a while, you might as well enjoy it. So, don’t abandon your resolution of flipping your home, but maybe save that one for 2017 and focus on cardio this year.