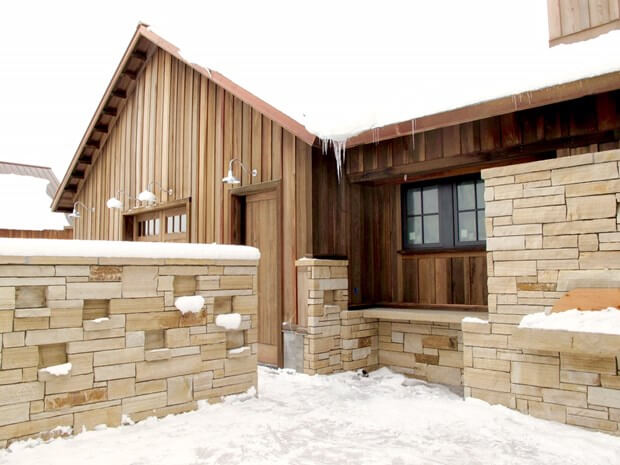 When it comes to snow removal, few homeowners, if any, consider one of the important aspects of their homes. Given that the roof protects you from the outside elements, provides thick insulation and is one of the most expensive features to repair, once snow starts to accumulate, one can’t ignore their roof.

As expected, roof snow removal is not a complicated process, as the when is far more important than the how. Below, I will go over everything you need to know about snow removal from your roof and how you can prevent that dreadful roof repair bill. 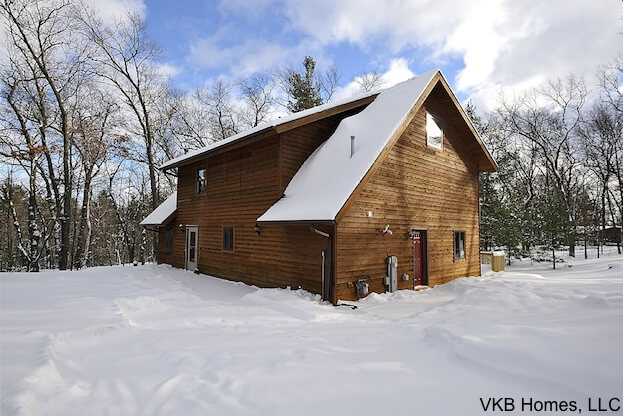 Why Roof Snow Removal is Important

There are two main reasons to remove snow from your roof: to prevent a roof collapse and prevent ice dams.

More often than not, your roof will not collapse unless an enormous amount of snow starts to accumulate. Almost all roofs can handle one to two feet of snow. If you are only worried about your roof collapsing, consider snow roof removal once it hits two feet.

Ice dams, which can also collapse a roof, is the main reason people remove snow from their roofs.

Warm roofs and cold edges create ice dams. In this scenario, the snow begins to melt near the ridges of your roof and drips down. Once that water hits the overhang, it begins to freeze. The ice dam can run from the top of your roof over the edge where an icicle usually forms.

Ice dams can cause leaks in the house as well as serious roof damage. While roof snow removal does not 100% eliminate the odds of ice dams, it immensely improves your chances.

All snow was not created equal. Wet snow, for example, weighs more than light snow and as such, has a greater effect on your roof. Nonetheless, according to the Ice Dam Guys, one square foot of snow that is one inch deep weighs about one pound. Multiply that by the number of square feet of snow your roof is holding and you realize just how much pressure it can hold. Bear in mind, ice dams bring about much more force than average snow. One cubic foot of ice weighs 57 lbs.

Nonetheless, once it starts snowing, it’s a good idea to remove it from your roof.

The best way to remove snow from your roof is with a roof rake. These rakes are designed to gently push snow off the roof while not damaging your shingles or gutters. They are very easy to use, as shown below.

There are plenty of rakes like the one above, but others are available at The Home Depot for as little as $40.

While it looks easy, there are a few aspects to keep in mind as you remove snow from your roof:

When to Remove Snow from Your Roof

How often one needs to rake snow off the roof really depends on the weather. It’s best practice to rake snow once six inches have fallen on your roof. However, if the temperature is expected to rise above freezing the next day, chances are, the snow will melt by itself and never form an ice dam.

However, if a big storm is coming for multiple days, its best to never let the snow reach that one foot mark. Roof snow removal is an ongoing project. It’s not a set it and forget it deal. If you live in colder parts of the country, chances are, you will have to rake the snow off your roof multiple times throughout the winter. 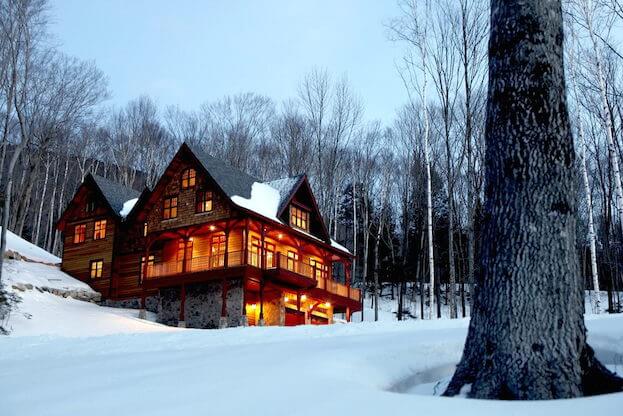 Roof raking sounds easy, but what about those with taller homes? It’s the ultimate question many homeowners ponder. Sadly, there is not much we can do without a pro.

Fortunately, many roof rakes come with extension poles. Sadly, many of them are not long enough to reach the top of two-story homes or homes with high-pitched roofs. Nevertheless, roof rakes can still clear your overhangs, vastly reducing the odds of ice dam formation. Given their low cost, it pays to bite the bullet and purchase a snow removal tool.

Furthermore, roof rakes are not particularly effective at removing wet or heavy snow, once again, highlighting the importance of consistent snow removal.

Shoveling Snow on Your Roof

Given the limitations above, many homeowners think that shoveling is the next step. After all, if the tool can’t reach, shoveling should certainly do the trick. But, given the safety concerns involved, one should never shovel their own roof.

It’s simply too dangerous to stand on your roof, especially when you roof has a pitch, and shovel the snow off. If you feel too much snow is resting on your roof and it’s about to harden, consider hiring a roof snow removal company.

Note: If you do decide to shovel yourself, do not use a metal shovel as it can scratch and damage your roof. 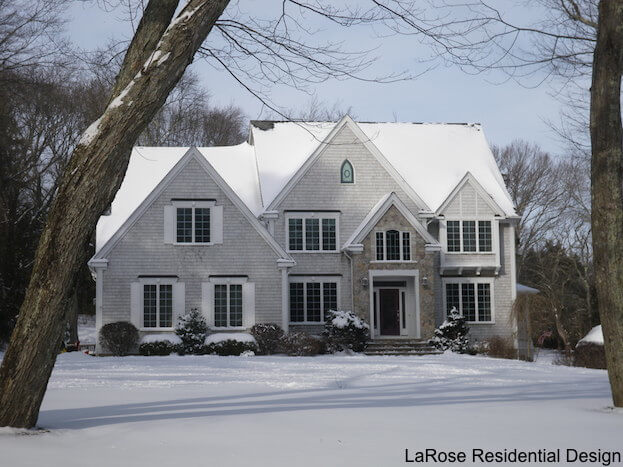 Some homeowners have installed heat cables that can melt the snow before it has a chance to freeze. While they can work, just know that heat cables are not cheap and will most likely need to be replaced every one to two years.

Snow removal is not just a driveway and sidewalk dilemma. If too much snow accumulates on your roof, you run the risk of leakage and a hefty roof repair bill. Ensure neither ever happens again with the easy roof snow removal tips above.