The Story Of Building & Rebuilding The White House 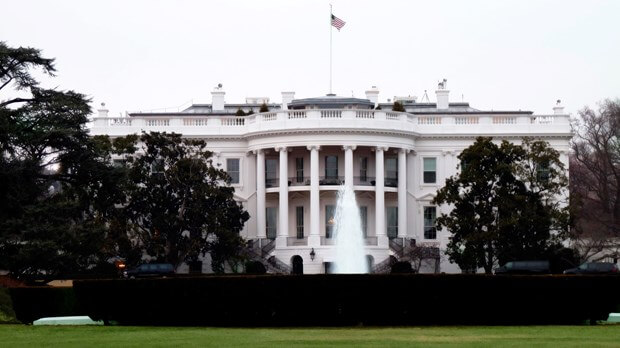 On July 4, 1776, the American colonies, which had been under the control of the British, banded together to declare their independence. Upon this declaration, the colonists created a new country – the United States of America. With the birth of a new nation, the leaders set about the task of creating a set of rules for the nation. In addition, the leaders of the United States went about the process of establishing a capital for the country. Upon creation, the capital was created in Philadelphia and New York City. However, a permanent site of Washington, D.C. Was suggested, and the task was started.

After the fire, James Hoban, the original architect, was commissioned to lead the rebuilding of the White House. In 1817, the building was completed and President James Monroe moved into the White House. Over time the White House as undergone many changes, additions and renovations. During this time it has been one of the most recognized buildings in Washington and around the world.

Here are some helpful web pages which will help provide more information about this famous landmark:

Protect Your Home From Hail Damage

How to Tidy Up an Open Concept Home