The 10 Cleanest & Most Polluted Cities in America 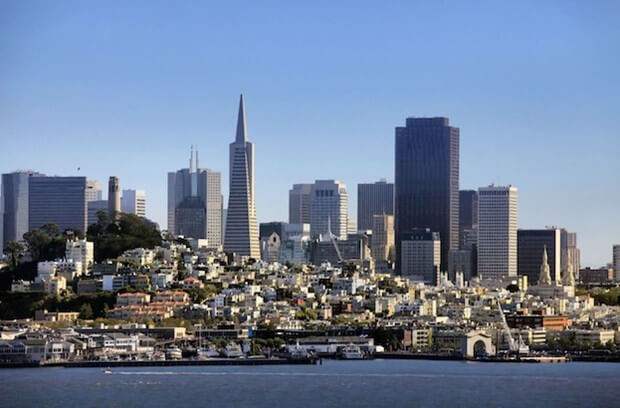 Whether it’s air quality or particle pollutions, the American Lung Association (ALA) and the U.S. Environmental Protection Agency (EPA) have compiled their 2013 rankings for the cleanest and dirtiest cities in America.

The Cleanest Cities in America 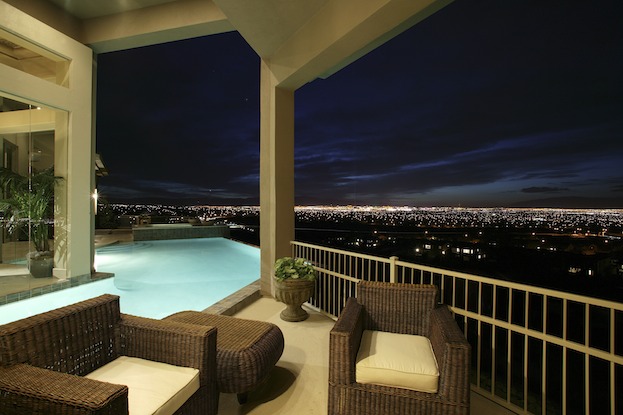 Cheyenne is the capital and at 92,600 people, it’s the most populous city in Wyoming. Climate is good compared to most of the U.S., with the average low temperature reaching 17°F in December and average high of 83°F in July. Bear in mind that while they ranked No. 1 for annual particle pollution, they ranked 112th for 24-hour particle pollution (out of 277).

When it comes to consistency, it’s hard to beat St. George, UT, which tied for first in 24-hour particle pollution and second for annual particle pollution. St. George is located in the southwestern part of Utah and has a population of 140,000. In fact, in the late 2000s, St. George was one of the fastest growing cities in America. Given its clean air, who could blame them.

Sante Fe is not only the capital of New Mexico, but it’s the oldest capital in the U.S. Santa Fe and Espanola, which were ranked together as part of ALA’s and EPA’s report, were first among the cleanest areas in the country for Ozone and second for annual particle pollution. They did fall back in terms of 24-hour particle pollution.

Game of Thrones fans will be delighted to hear that author and screenwriter George R.R. Martin resides in Santa Fe.

Prescott makes up one of the four cities known as the Quad Cities in Arizona. It’s the third most populace city behind Phoenix and Arizona.

Moving back to New Mexico, we come to our fifth cleanest city in America in Farmington, NM. It’s part of San Juan County, one of the largest counties geographically in the U.S. at 5,538 square miles.

The Most Polluted Cities in America

Now we move to the dirtiest cities in America, where you will also see a very evident trend among the top five. Later on, I will share the amount of cleaning service requests our friends at CraftJack have received in 2014 (through June 15th).

The cities on this list are ranked by the air quality (particle pollution).

We start in Bakersfield, CA where there were over 60,000 cases of asthma reported last year. Despite being the last-rated metropolitan area for 24-hour particle pollution and annual pollution, Time Magazine says the air pollution has improved over the past decade.

One hundred and sixty miles north is Merced, CA, which comes in tied as the dirtiest city in America. Merced fell on the list due to the year-round average levels of particles that are unhealthy, but do not see as extreme numbers as some of the other municipalities on ALA’s most polluted list.

Nearly smack in the middle of the two previous cities is Fresno-Madera, which sees some of the highest levels of poor air pollution throughout the year. Unfortunately, in 2013, nearly a quarter of the greater Fresno-Madera population suffered from some sort of cardiovascular disease.

Much like the other cities in California, the rapid population growth has not helped the issue.

Like its counterparts, Hanford also sees much of its polluted air come from the Bay Area and is not far from any of the other California cities previously mentioned.

While Los Angeles has certainly improved over the last few decades, air pollution is still a very relevant issue in the City of Angels. The Long Beach area sees its air polluted by one of the biggest maritime ports in the world.

CraftJack, which powers ImproveNet, collected the number of cleaning requests from January 1st,  2014 to June 15th, 2014. While cleaning inside the house certainly does not translate to outside the home, a similar trend emerged.

No matter where you live, American citizens can greatly improve our air quality by buying greener resources for the home, conserving energy inside the home, recycling or buying rechargeable batteries.