Most Expensive Homes In The U.S. 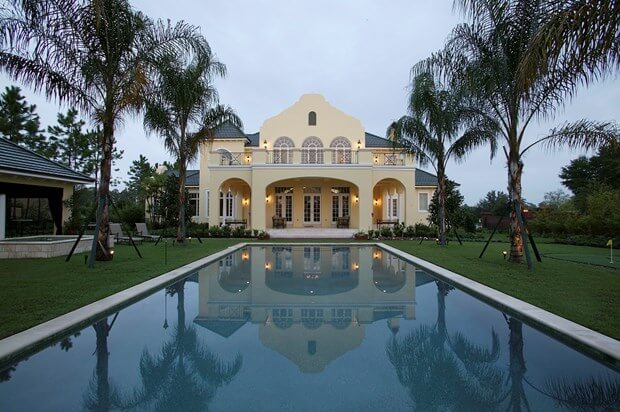 From New York to Beverly Hills and everywhere in between, lifestyles, bank accounts and home styles differ. While some of us may not like these facts, they represent the current landscape of the U.S. and how we live.

Everyone’s entitled to their own opinion, but aren’t you just a little curious to see how the people with the most cash live? I’ll admit, the most expensive homes in America are pretty over-the-top, and nothing most of us could ever afford, but it’s fun to dream. 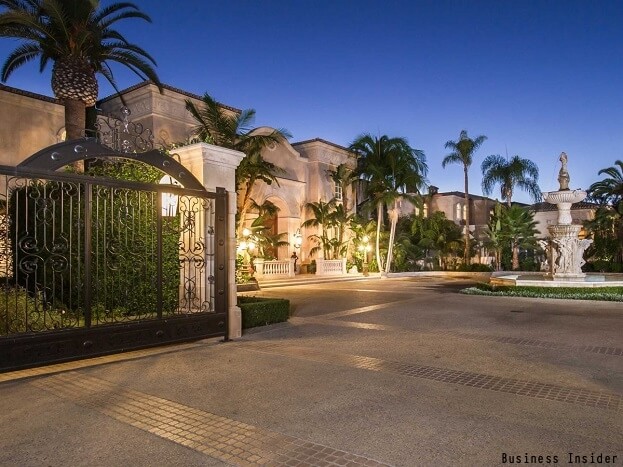 This mansion in Beverly Hills is one-of-a-kind. The home belongs to real estate mogul Jeff Greene, who originally listed his property for $195 million back in 2014. He shocked the world when he recently dropped the price by $46 million! Word on the street is that he’d like to get rid of it since his business is primarily functioning on the East Coast. He's had to rent his mansion out in the past because he couldn't sell it, but this time around, he wants to get ride of it. Any takers?

Imagine having a house that you built for the sole purpose of hosting parties. Yes, that was Jeff’s reasons for having this home. The home comes fully loaded with an entertainment complex and ballroom, a private-label vineyard and parking garages for more than two dozen cars. According to Forbes, Greene's home is the most expensive public listing in America and his worth comes in at about $3.2 billion. Not bad. 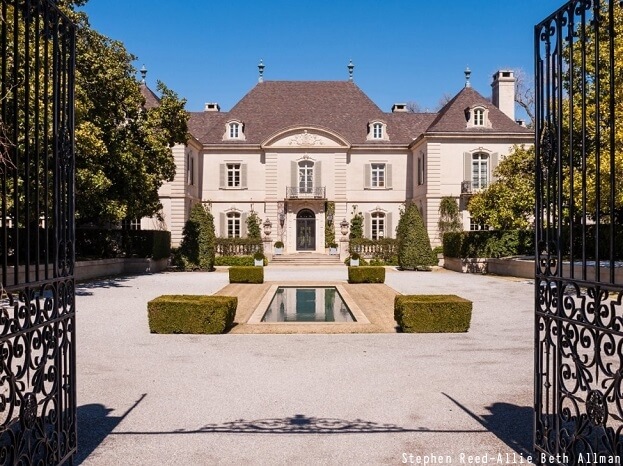 At $100 million, The Hicks Estate in Dallas' most prestigious neighborhood, Preston Hollow, is no joke. This is a four story mansion with a helipad, yes that’s right, a helicopter landing pad, tennis courts, a panic room and a wine cellar. The exterior of the home is simply gorgeous, with a delicate black wrought iron fence, well-groomed landscaping and a neutral outer glow.

This 25-acre beauty is brought to us by businessman and former Texas Rangers owner Tom Hicks. He and his wife put the house on the market earlier this year to travel and pursue other dreams. The estate also has a two-story guest house and a country club-sized pool with a three-story pool house. You know the saying, everything’s bigger in Texas! 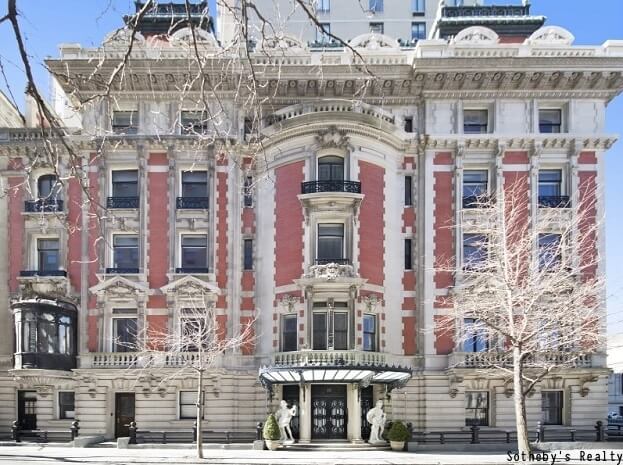 I’m sure when you hear the words “Upper East Side” and “New York” your brain immediately pictures something fancy and upscale. Well, that’s exactly what 1009 Fifth Avenue has to offer. This grand and luxurious property was built in 1901 and designed by the firm Welch, Smith & Provot. It’s a brilliant creation that sits eight stories high and measures approximately 20,000sf. The thought of having tree-lined street views and an abundance of natural light makes this masterpiece even more appealing. 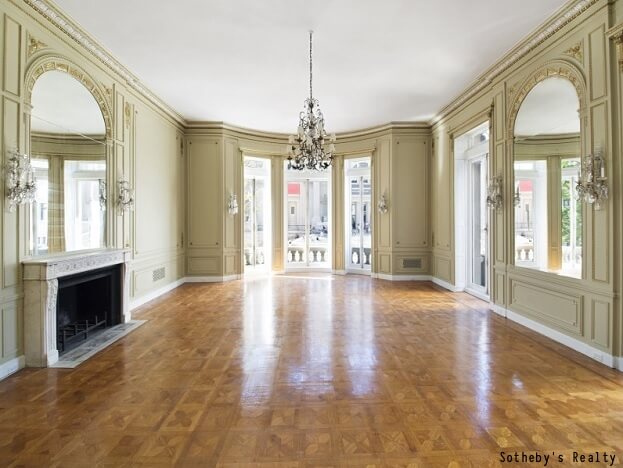 Everything from the hardwood floors to the magnificent chandeliers shine with beauty and represent refined elegance. I can’t even fathom it, but insiders say that the mansion has a stunning sweeping staircase that ascends five stories! I hope they also have an elevator, otherwise I'm not sure how you'd get around when you're in a hurry.

This waterfront estate on Georgica Pond is not only large, but very charming as well! This East Hampton home known as, “Briar Patch,” was built in the 1930s and includes six bedrooms in the main house. If six bedrooms seems small to you, there’s no need to worry about having enough space because it also has a four-bedroom guest house.

It’s currently ranked as one of the most expensive homes in New York and the second largest in the U.S., behind the Palazzo di Amore. The estate covers a whopping 11.2 acres and is listed on the market for $140 million. 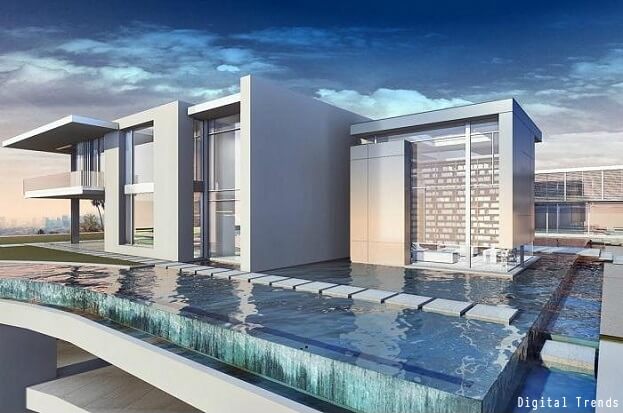 Let’s not forget about what’s yet to come. This extraordinary Chateau is soon to be the U.S.’s most expensive home to date. Movie producer Nile Niami has money and he’s not afraid to show it. The property still has a few years of development, but he's planning to sell it for $500 million.

Can you even comprehend vising a property with a 5,000sf master bedroom, Imax-style theater and four swimming pools? Yes, you read that right, four swimming pools. Not only will there be room to park 30 cars in his garage, but there'll be a fully functioning nightclub for those nights he feels like partying.

Unfortunately, as you can probably tell, his main focus is luxury and not conservation or energy-efficiency. We’re not sure who has the kind of money to actually purchase the property, but then again, we’ve seen it all in this article, so who’s to say it can’t be done.

Well, there you have it, the most expensive homes in America! It’s interesting to see how those with a lot of money invest in their properties. These homes were built to impress, and I think we can all agree the owners accomplished their goal.

We wouldn’t be surprised if this article got you thinking about a home remodel. Click here to find pros in your area who can help.