Who Invented The Toilet & Other Historical Bathroom Facts 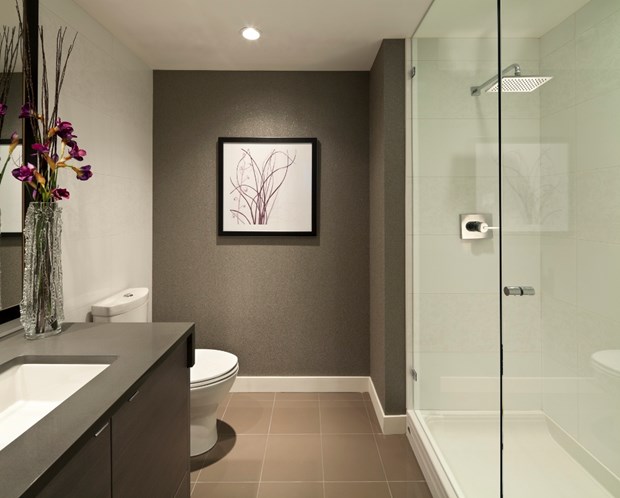 Every room in your home has a story. For some in older homes, you may even know a few stories about how the house was built. You may not think about it, but your bathroom, large or small, shows the advancement of technology and home building history.

It's fine to admit it. You may be curious to know who invented the toilet and more. We’re here to help answer your burning questions and hopefully, share some fun facts about one of the most frequently used rooms in the home.

Your bathroom shouldn’t be a snapshot of history. Are you ready to update your old bathroom and transform it into a space you love? Contact a bathroom remodeling contractor today for four quotes from pros in your area, for free. 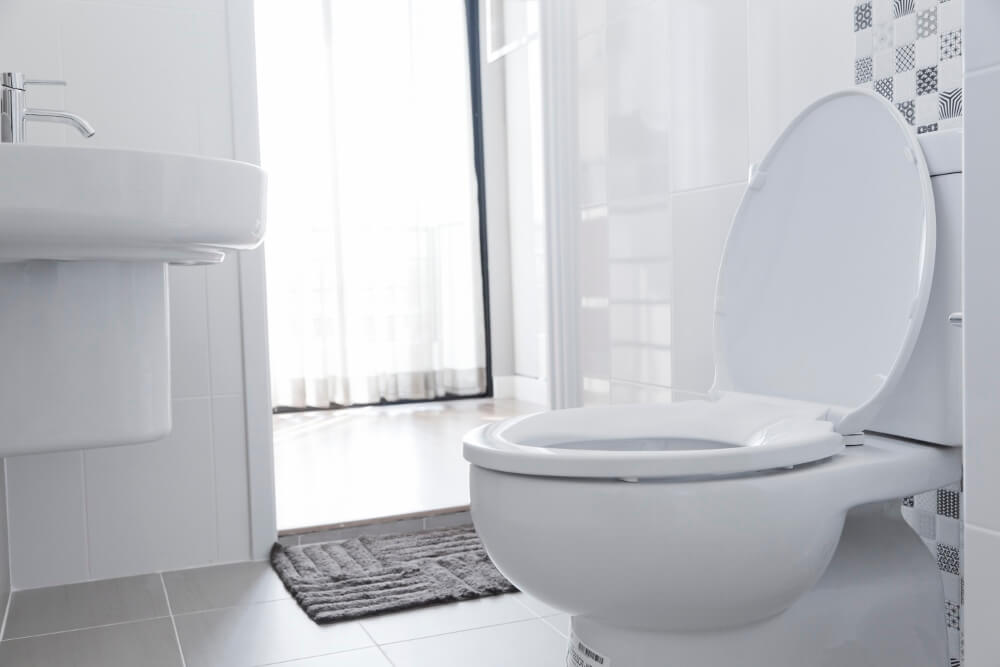 Who Invented The Toilet?

Rarely do you find a bathroom without one, the toilet can be found in every home. In fact, while you can have a bathroom without an actual bath, it’s very rare that you find one without a toilet. You may have wondered before, where the toilet came from and who invented it? While the idea of the toilet has been around since the 11th century, starting with chamber pots at outhouses, the modern idea of the flush toilet was invested in 1596 according to Smithsonian. This early design, invented by Sir John Harington, relied mostly on gravity to remove waste away from the home.

However, those who have perfected the design to the modern flush toilet we all use is still in question. While Thomas Crapper is often credited with the design of the chamber flush toilet, this has been disputed.

So, while the question of who actually invented the toilet may not have an easy answer, we can credit them with the design of a home feature we all use. Today, there are many styles of the flush toilet available for your bathroom, depending on your preference. From wall-mount to water-saving styles, the modernization of the toilet has come a long way. 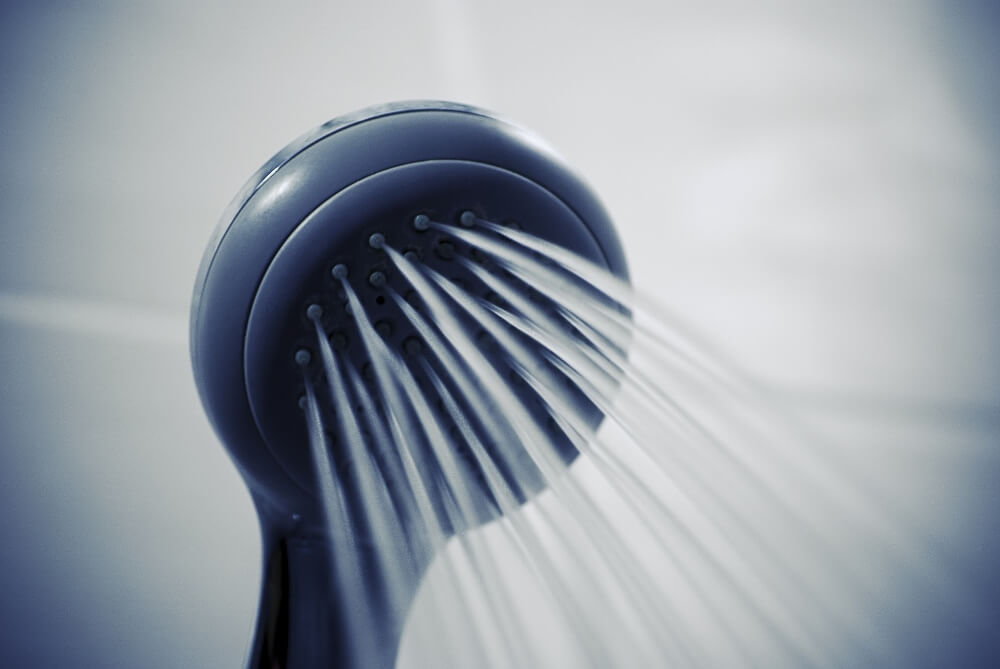 When Did Indoor Showers Become Common?

Next time you step into your shower, you might consider that they are a fairly modern amenity to the bathroom. Before showers, people mainly used to bathe in tubs or public bathhouses. However, the shower was inspired by nature. In ancient times, people would travel to waterfalls to bathe. An indoor shower was having a personal waterfall, to some. In 1767, the first indoor shower was patented by William Feetham in the U.K and was generally used only by the wealthy. It started growing in popularity in the U.S. in the 1920s taking a few decades to become a common feature in the bathroom.

In our modern day, there is rarely a house you’ll find without a shower, as it’s a quick and easy way to wash and start the day! 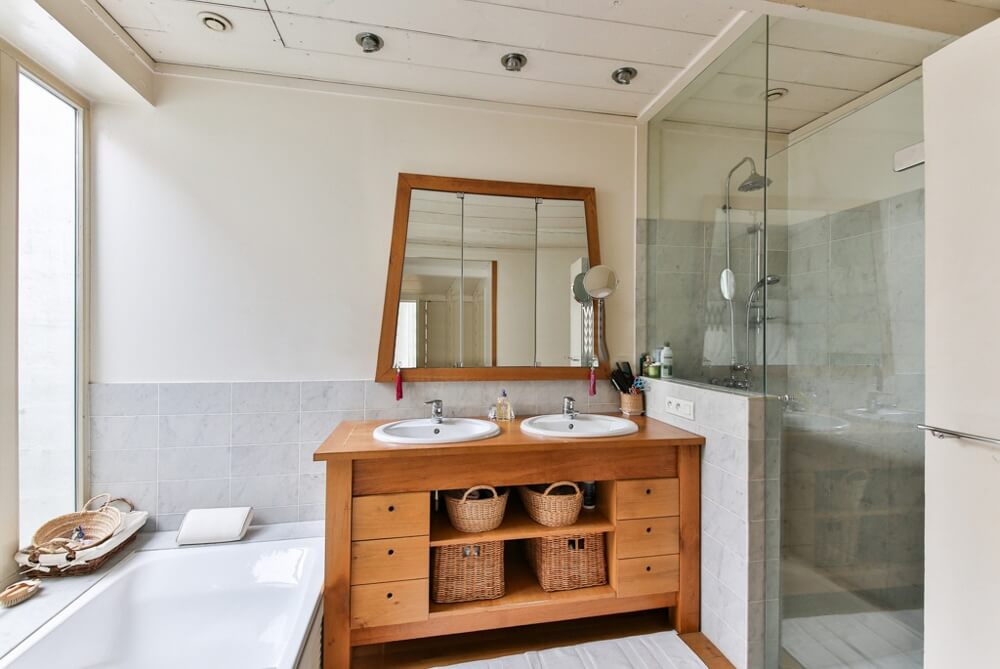 Where Is The Oldest Bathroom?

While you may think your bathroom is old and outdated, it’s probably reassuring to know that it’s not the oldest bathroom in the world. If you’ve ever wondered who owns this claim to fame, it may be tricky to find an exact answer, as there are new findings from archaeologists who are uncovering evidence of the ancient world. The latest bathroom discovery takes us to Denmark, where a Viking bathroom was found. Said to be at least 1,000 years old, there is still research being done into these new findings as it could help archeologists learn more about what life for Vikings was truly like. It was very primitive, just a toilet away from the home. But for that time, this was a big innovation.

The good news here is that you don’t have the world’s oldest bathroom. There’s plenty you can do to spruce it up if it’s a little outdated. Consider tackling a bathroom DIY project such as painting or installing a new showerhead to help modernize it. Based on what we know of bathrooms in ancient times, these Vikings could have used some of these DIY tips! 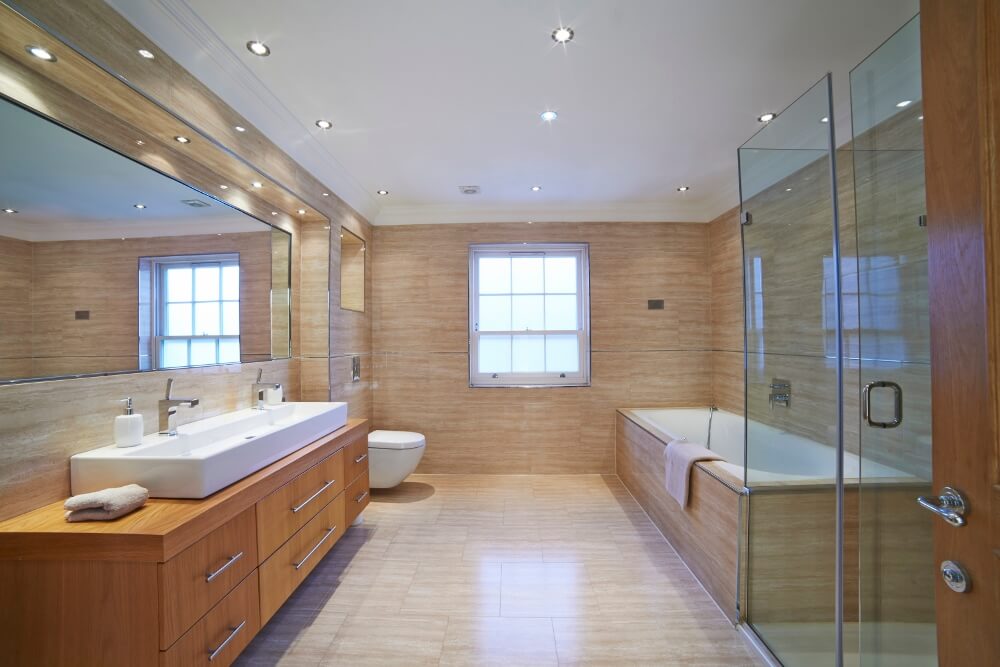 Having a warm floor in the bathroom is just as desirable today as it was in ancient times. Though now, having underfloor or radiant heating can help improve your ROI rather than just warm up your feet! This concept dates to ancient roman times where underfloor heating was used in bathhouses to help heat them. This system relied on hot air under the floor to radiate through the floor and walls to create a warm atmosphere. It can be considered one of the earliest HVAC systems.

Since then, we’ve modernized this system to use electricity and different flooring materials. In the U.S., it’s been growing in popularity since 1970 and still is being integrated into the latest bathroom remodels. With recent attention being given to eco-friendly options, radiant heating is seen as a way to save energy as hot air moves upward and can help to heat a room. Additionally, it’s a nice luxury to have in any size bathroom! 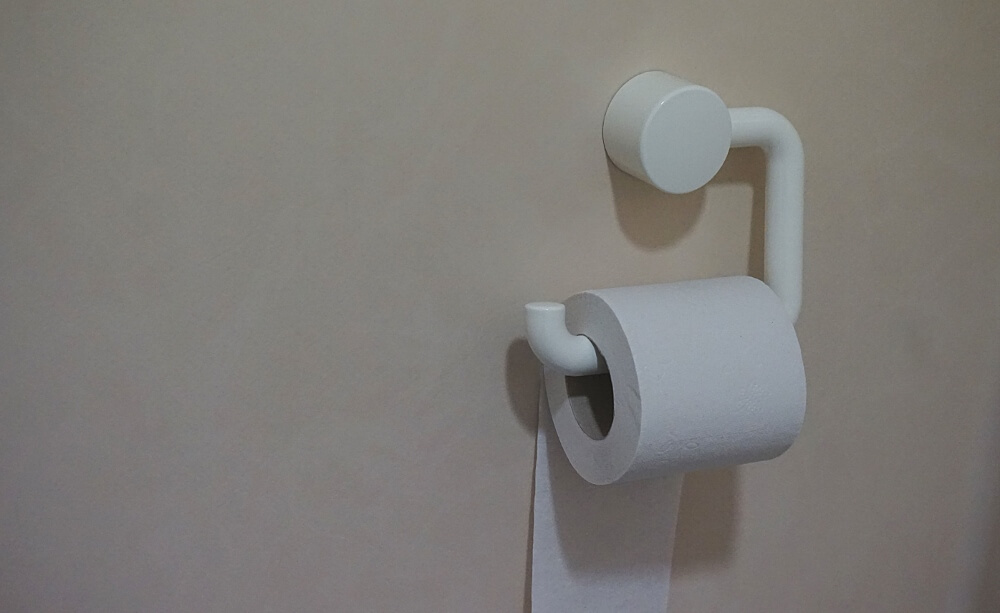 You may not realize it, but there is plenty of history that comes with your bathroom. Though these may seem like fun trivia facts to have on hand, each piece of history has played an important role in creating the bathrooms we all use and love today. Consider that next time you’re using the space!