Plumbing for a remodel or addition - Install, I'm ready to hire, Single family house or condo

No matter how beautiful or functional a kitchen is, they all have one thing in common: cleanup. While robots programmed to do the job instead are still out of the general public’s reach, making kitchen tidying easier and more convenient is less expensive than many people think. In fact, adding a garbage disposal to help chop up kitchen scraps and make the entire cleanup process easier and faster is a common kitchen-improvement technique that many homeowners can do themselves or with the help of a skilled plumber.

Cost to Install A Garbage Disposal 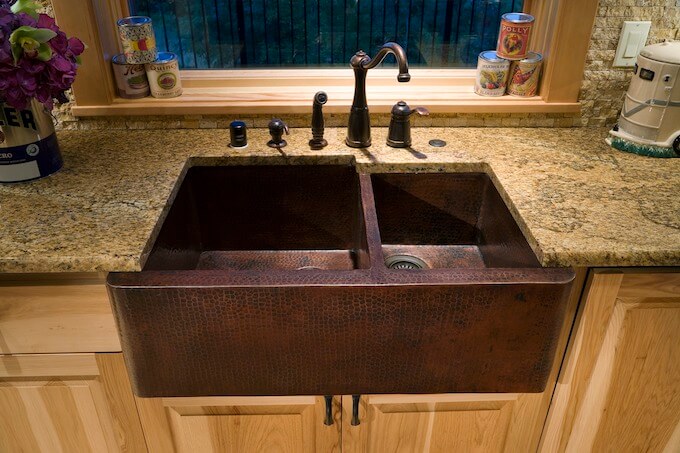 Like any home improvement project, the cost of adding or replacing a garbage disposal can vary significantly based on a number of factors:

In addition to the type and materials used for a garbage disposal, additional features, such as a treatment dispenser for a septic system, dishwasher drain connectors and a baffle to protect non-food items from getting ground up or destroying the blades, all increase costs anywhere from $9 to $40 per element added.

Removing existing garbage disposals or adding/improving both the plumbing and electrical connections for your garbage disposal directly affects the final price. Adding elements such as a switch for a continuous feed garbage disposal will cost between $5 and $10 in parts and up to $75 per hour in labor. Adding or improving grounded power will cost about the same amount.

Hiring a professional plumber or contractor to install a disposal costs more than doing so yourself. However, these pros make sure that the disposal is mounted securely to the sink and check that all functions, including electrical and plumbing elements, are working properly. Pro costs per hour vary based on their specialty and your location, but in general, they range from about $15 to $50 per hour in labor. 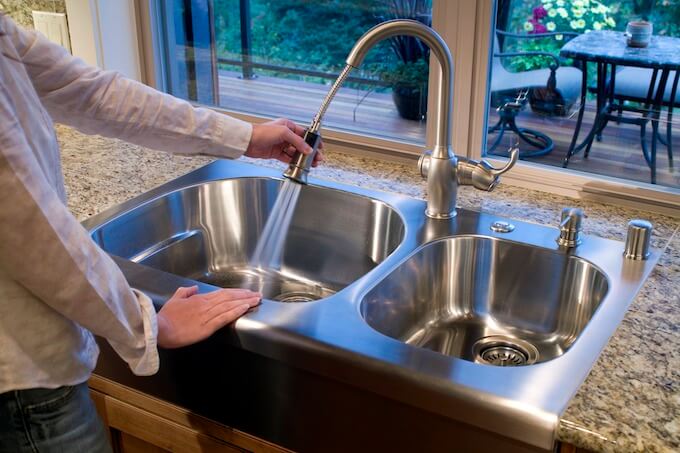 Installing a new garbage disposal versus replacing an existing unit is one of the biggest factors affecting total costs. Because new installations require electrical work, such as adding a new outlet or switch, homeowners may need to hire more than one contractor to do the job. In addition, adding features for a different type of garbage disposal (continuous feed vs. batch feed) can also impact the cost. The following chart reviews the average cost of some of the most common garbage disposal installations: 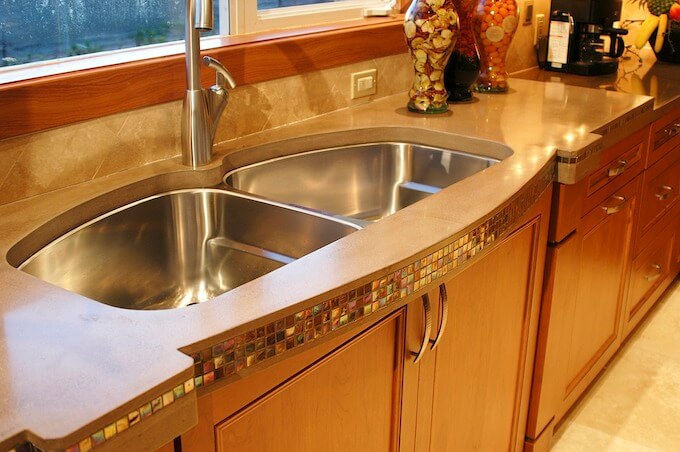 Garbage disposals are a useful and convenient addition to any kitchen setup that can make cleaning up after cooking much easier. Homeowners with garbage disposals often feel like they can’t live without them. A relatively low-cost kitchen upgrade, adding a garbage disposal can also add perceived value to a home upon resale.

There aren’t many disadvantages to garbage disposals outside of the initial cost of installation. Like any addition to the home, opting to pay more for a higher-quality disposal is a good way to protect your investment and reduce the need for frequent repair and replacement. 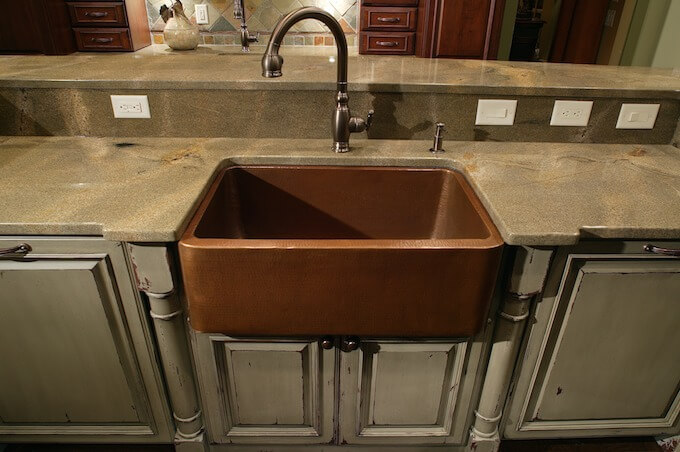 How to Install A Garbage Disposal

As long as the electrical elements are already in place, including a switch for a continuous feed garbage disposal and an easy-to-access outlet, installing a garbage disposal is easy for most experienced DIYers. Simply follow these steps:

Turn off the circuit breaker to that area of the kitchen and set up a bucket under the P-trap of the sink. Disconnect the drain pipe, and then remove the sink strainer and clean the area around it.

Apply plumber's putty around the flange of the new drain. Place the drain into position, cover it with a towel and secure it by placing the disposal unit on top.

3. Set Up the Disposal Gasket

Under the sink, stack together the disposal gasket pack onto the underside of the drain flange. Tighten all screws to secure.

4. Prepare to Connect the Dishwasher Drain (If you have one)

Remove the drain plug and attach the wires inside the disposal unit in order to attach the dishwasher drain hose to it once installed.

Match up the discharge tube for the disposal to the flange under the drain. Attach it using the provided bolts and screws.

Align the disposal with the flange and attach to the mounting ring. Once connected to the drain, attach the dishwasher drain, T-pipes and P-trap to the disposal unit.

Once all connections are secure, reset the circuit breaker and test the disposal unit according to manufacturer's operating directions.

For homeowners who need the convenience of professional installation, ImproveNet provides free connections to plumbers and other contracting professionals who can offer you a personalized quote. Head on over to our plumbing page today to get started.