From saving money on utility bills to creating a spa-like shower experience, having the right shower head makes a dramatic difference. Whether you prefer simple shower heads or multi-jetted panels, there are options out there to suit every style and every budget.

Are you ready to start upgrading your bathroom? Find a pro near you to get advice and estimates on professional installation for stress-free results.

The sheer variety of shower heads means there are options at nearly every price point. Similar to the way that basic shower liners cost less than intricate tiled shower enclosures, shower heads vary in price. 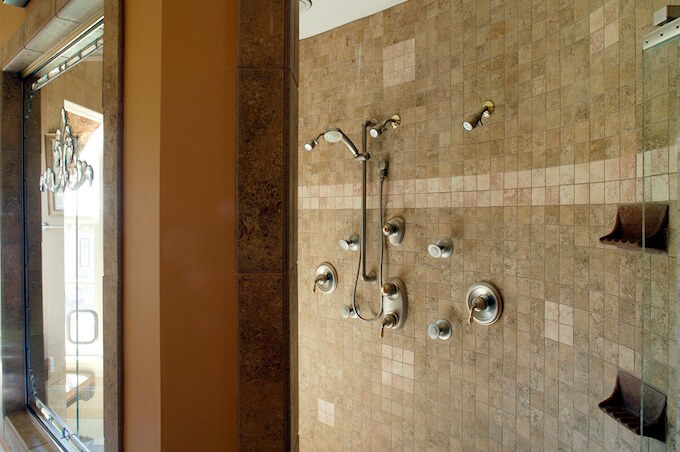 Just like remodeling the bathroom, the size, finish and design that you choose has a direct impact on the price. Basic models provide simple function and minimal decorative value for budget-friendly prices. They typically have a single setting, and they don't offer adjustable spray patterns. Upgraded shower heads offer multiple spray patterns and settings. Luxury shower heads incorporate extra features such as wireless speakers or multiple shower head nozzles for a spa-like experience.

Although there are many quality brands on the market, several shower head makers stand out from the crowd.

With a moderate price point and a lifetime limited warranty, Speakman is one of the most popular brands among homeowners and hotels. These shower heads are widely available at home improvement stores such as Lowe's and The Home Depot in addition to online through Speakman, Amazon and Wayfair and other websites.

One popular model, the Speakman Anystream, sells for approximately $80. It features 360-degree technology and 48 individual sprays from six adjustable jets, a rain setting and solid brass construction for durability.

From simple shower heads that cost approximately $40 to $50 to ceiling-mount shower heads with integrated LED lighting that sell for $2,455, Toto offers a range of products, all of which provide stellar performance and rubber nozzles that minimize the buildup of limescale. Homeowners can buy these shower heads at local stores such as Walmart and The Home Depot or via the Toto website and Amazon. Toto shower heads come with a limited lifetime warranty.

Delta is a familiar name that can be found in most home improvement stores and online through vendors such as Amazon. One of Delta's standout products is its In2ition 58480-PK. This handheld shower head retails for approximately $125 and it offers excellent water economy with a rate of two gallons per minute, along with great water pressure. Another distinctive feature is interchangeable elements that allow you to purchase parts separately or as a complete unit, which means you can easily replace any part that breaks without buying a new unit.

Moen is another well-known brand that delivers an excellent shower experience and a variety of stylish finishes. For example, the S6320 Velocity, which sells for $185, boasts an 8-inch diameter that's large enough for a memorable shower experience while being compact enough to fit neatly in standard showers. This shower head features self-pressurizing channels for reliable water pressure, and it adjusts easily between a rainfall shower setting and a concentrated rinse setting.

The company has been in business since 1901. Consumers can buy Hansgrohe shower heads at showrooms and online. 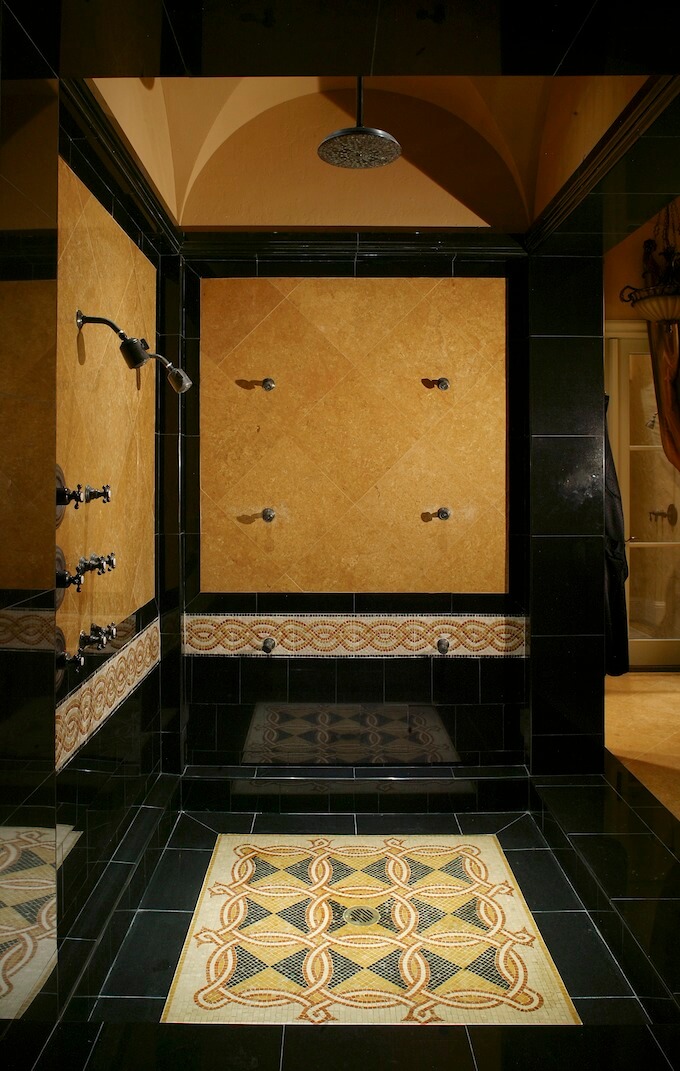 Although some homeowners may claim that they've had the same shower head for 20 to 30 years, most experts recommend replacing your shower head every five years or so to keep up with the evolving technology and water efficiency that conserves water while saving homeowners money on their utility bills. This is a job commonly performed during shower installation, or while updating the bathroom. Other reasons to replace your shower head include the following: 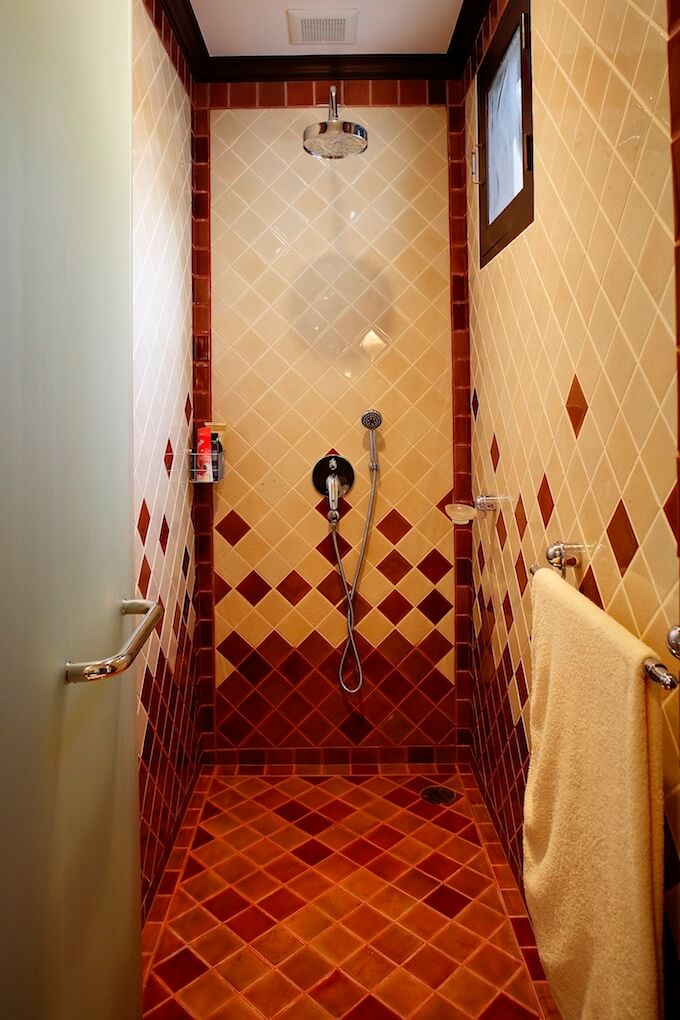 How To Install A Shower Head

If you're installing a panel or bar-style shower head, the instructions may differ. For most common shower heads, you need minimal tools and materials, and the job can typically be accomplished within one hour. 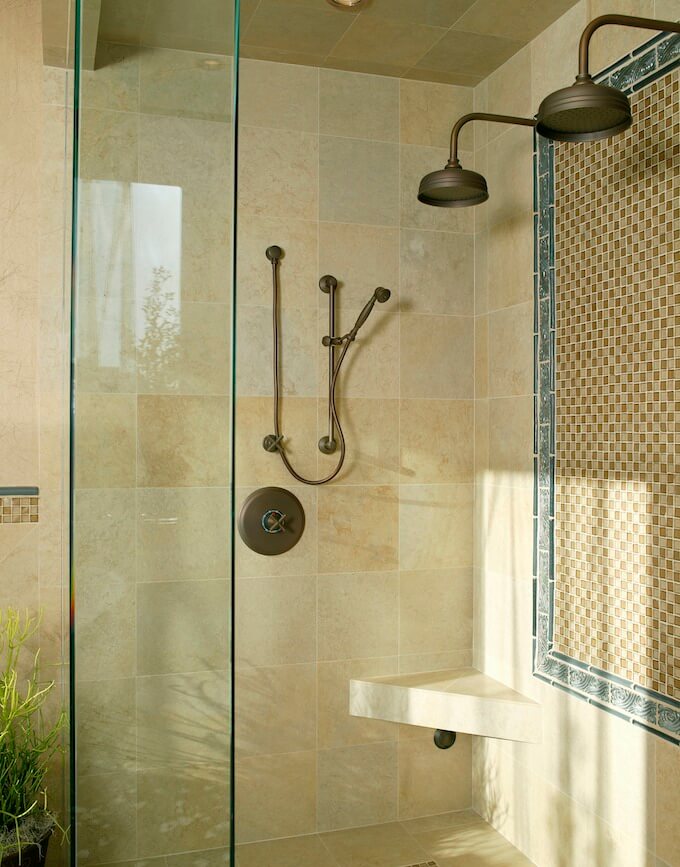 How To Clean A Shower Head

Hiring a professional contractor or a plumber is a great way to get your bathroom remodeling projects accomplished quickly and with minimal frustration. Use our free lead generator tool to connect with reputable local professionals who can help you with everything from installing a new shower head to completing other upgrades.

Looking for accurate quotes
on your bathroom project?

Find pros near you.

Get Free Quotes
No Thanks